Arrest Made in Hammer Attack on Elderly Man in Dorchester

A man has been arrested in the assault of an elderly man with a hammer in Dorchester last week, police said Saturday.

Boston police said officers arrested Michael Leoney, a 58-year-old from Dorchester, Saturday afternoon on a charge of assault with a dangerous weapon on a victim over 65 years old.

The attack took place Sunday around 1:50 p.m. at a residential building off Columbia Road and Washington Street in Dorchester, police have said. The victim told officers he was approached by a man who'd gotten out of a car and hit him in the shin with a hammer, then fled.

Police said they received tips that helped lead to Leoney's arrest after the attack was covered in local news. Investigators were able to obtain security footage from the area as well.

In tonight’s Daily Debrief, Derek Chauvin is sentenced to 22-and-a-half years in prison for the murder of George Floyd. Plus, the search is on for a man suspected of hitting an elderly man with a hammer in Dorchester and how you can stay safe in the water this summer.

Leoney is expected to be arraigned in Dorchester District Court. It wasn't immediately clear if he had an attorney who could speak to the charges.

Sara Charles, who lives upstairs from the victim, told NBC10 Boston Friday she doesn't know him well, but sees him occasionally, and that, "He doesn’t bother anyone." 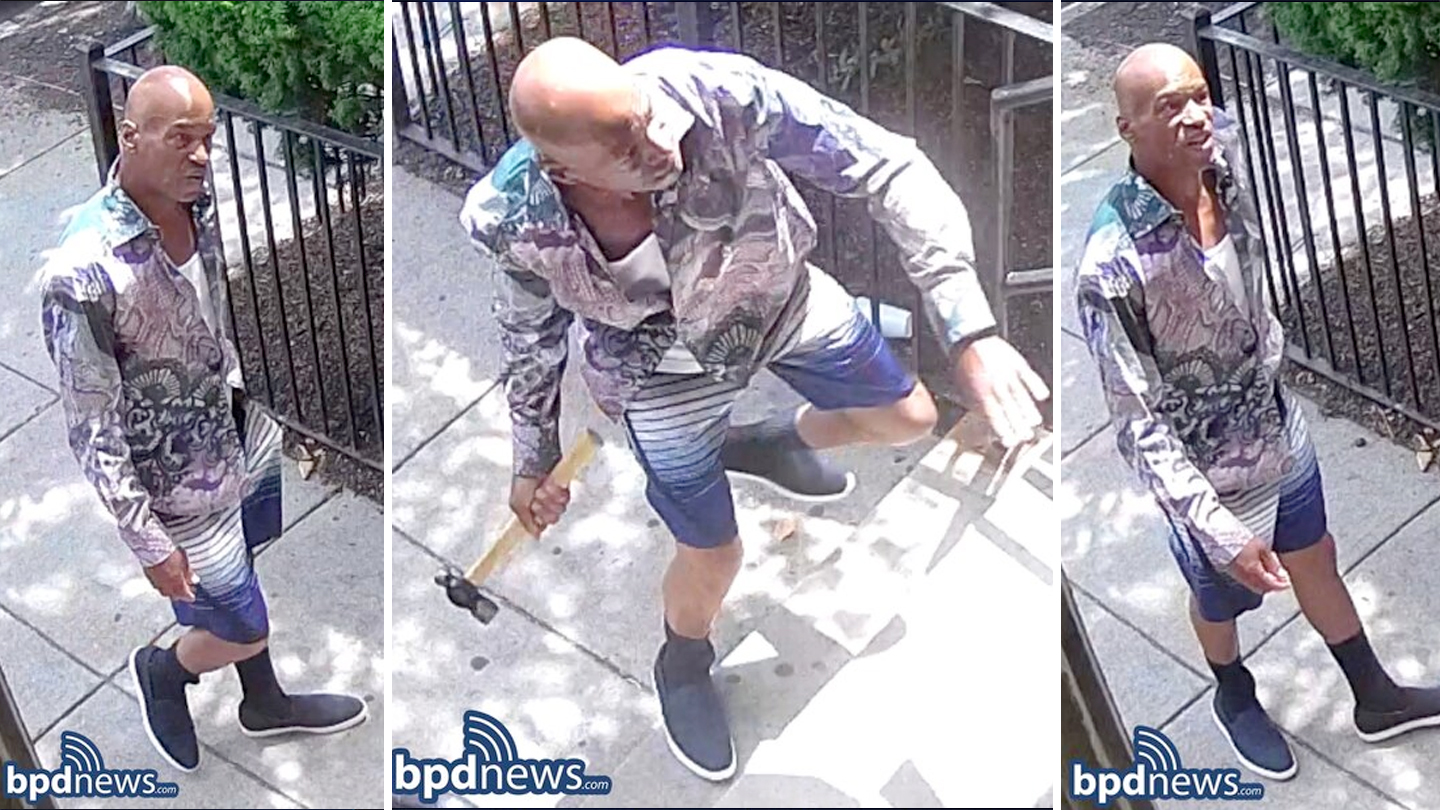 Police Search for Man After Alleged Hammer Assault in Dorchester 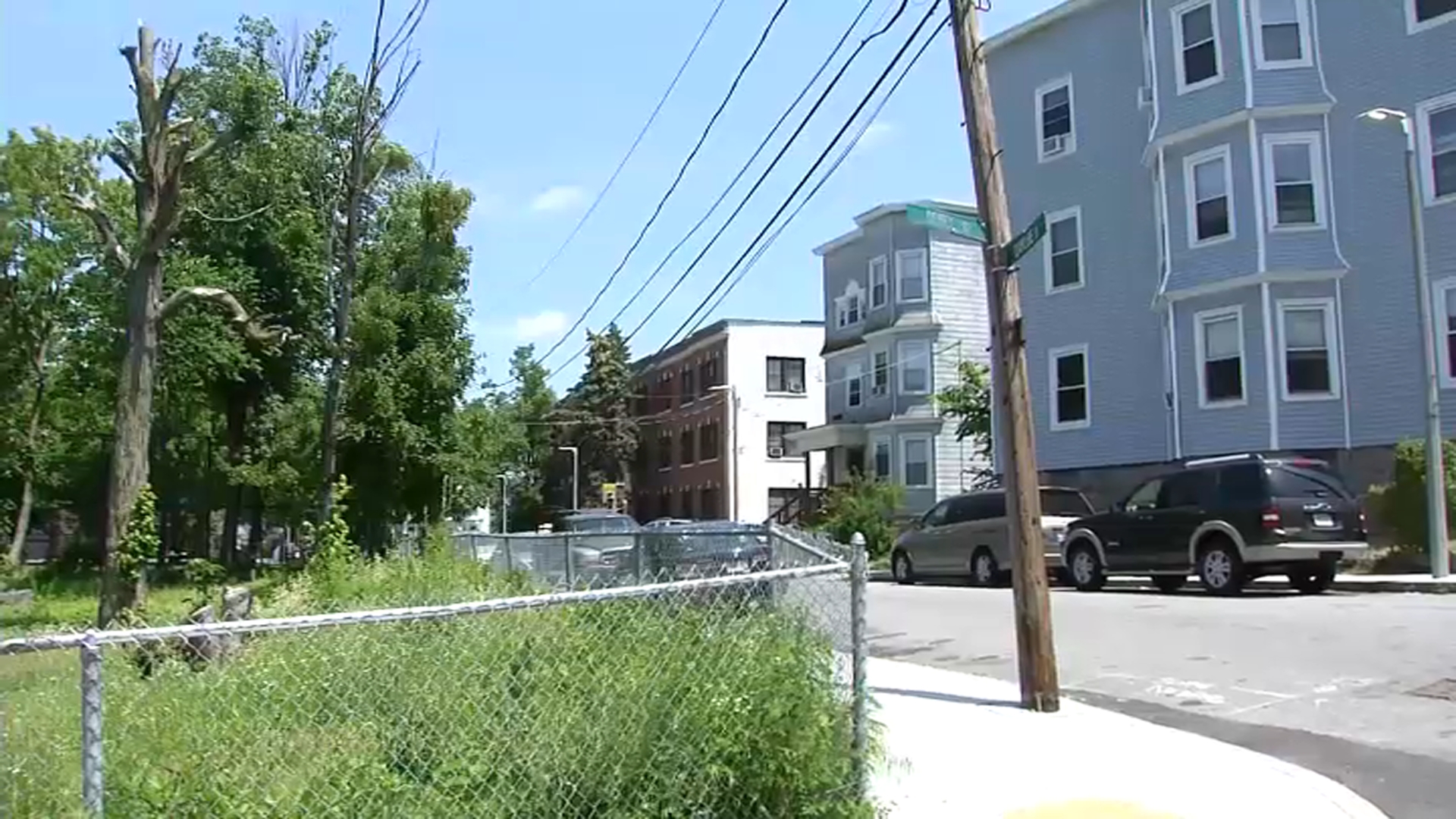