Jacob A. Delisle, 20, of Northampton, is due back in court on May 20 for a pretrial hearing

A 20-year-old Massachusetts man was arrested Wednesday night and arraigned Thursday in connection to the hit-and-run crash that left a University of Massachusetts Amherst student badly injured earlier this week.

Northwestern District Attorney David Sullivan announced that the suspect, Jacob A. Delisle, of Northampton, appeared in court Thursday where he pleaded not guilty to several charges, including leaving the scene of an accident resulting in personal injury; negligent operation of a motor vehicle; crosswalk violation; misleading a witness; and trespassing.

Delisle, who was represented in court by defense attorney Jeffrey Brown, was released on $5,000 cash bail and ordered to refrain from driving and stay away from the entire UMass Amherst campus, according to a press release from the DA's office. He's due back in Eastern Hampshire District Court on May 20 for a pretrial hearing.

According to officials, Delisle was driving along Massachusetts Avenue around 10:15 p.m. Monday when he struck a 20-year-old student in a crosswalk near Sunset Avenue on the UMass Amherst campus.

Delisle was arrested around 7 p.m. Wednesday at his Northampton home and held overnight on $20,000 cash bail, the DA's office said. The SUV he was allegedly driving was also located and taken into police custody before any of the vehicle's damage could be repaired.

According to the district attorney, Delisle was charged with misleading a witness after he allegedly told his father that he'd struck a deer, which caused damage to the SUV. Delisle's father had planned on getting the SUV repaired before it was seized by police, the DA said.

In March 2021, UMass police issued Delisle a no-trespassing order after Delisle -- who is not a UMass student -- was caught drinking on campus, hence the trespassing charge he's currently facing, the DA noted.

The student who was struck Monday remains hospitalized at Baystate Medical Center in Springfield; the student's name has not been released. 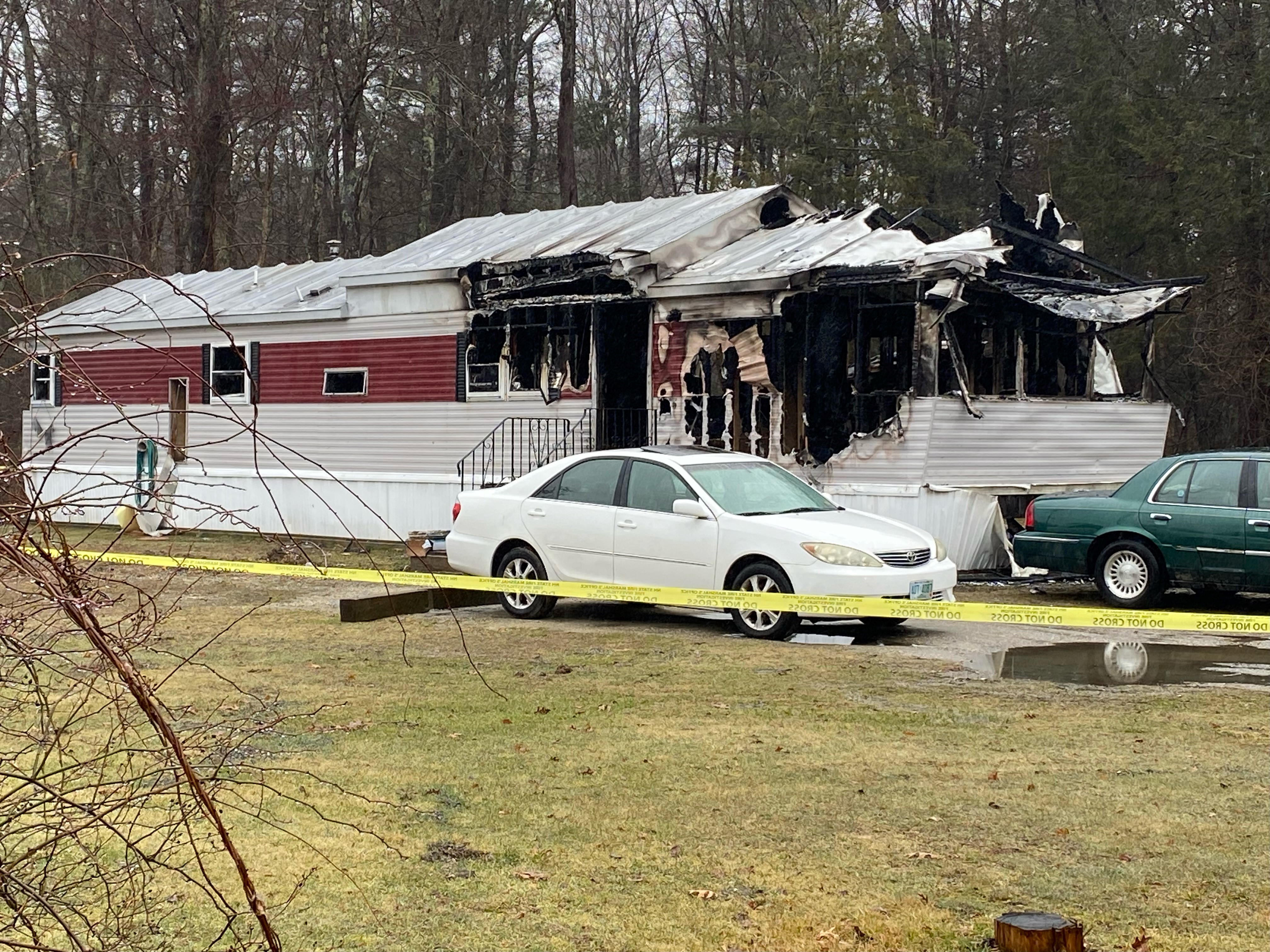 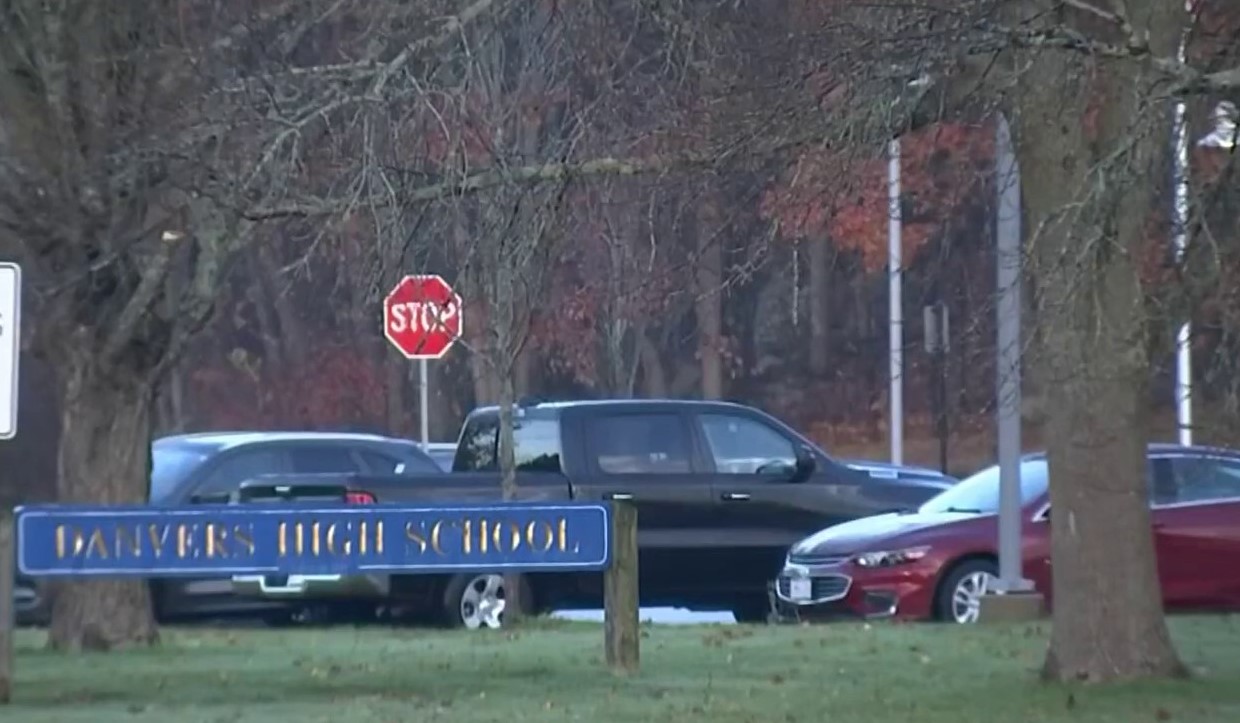