Arrest Made Weeks After Fatal Shooting of Cape Cod Man

Police responding to a 911 call found Eric Christensen unresponsive on the kitchen floor of his home with an apparent gunshot wound to the head Dec. 8

The suspect in a fatal shooting on Cape Cod earlier this month has been arrested and arraigned.

Prosecutors said Friday that Justin Peckham was held without bail after pleading not guilty in Barnstable District Court to murder and assault and battery with a firearm.

Peckham is charged in connection with the shooting death Dec. 8 of radio employee Eric Christensen, 50, in Hyannis.

Police responding to a 911 call found Christensen unresponsive on the kitchen floor of his home with an apparent gunshot wound to the head.

It was not immediately clear who represented Peckham in court.

Many in the area said they were in total disbelief after Christensen's killing. Friends and family said he grew up on the Cape, and is very well-known in town.

“He was just a kind man. He was so nice to everybody," longtime friend Joanne Giannine said at the time. “I’m shocked. Everybody’s shocked.”

More on the Shooting 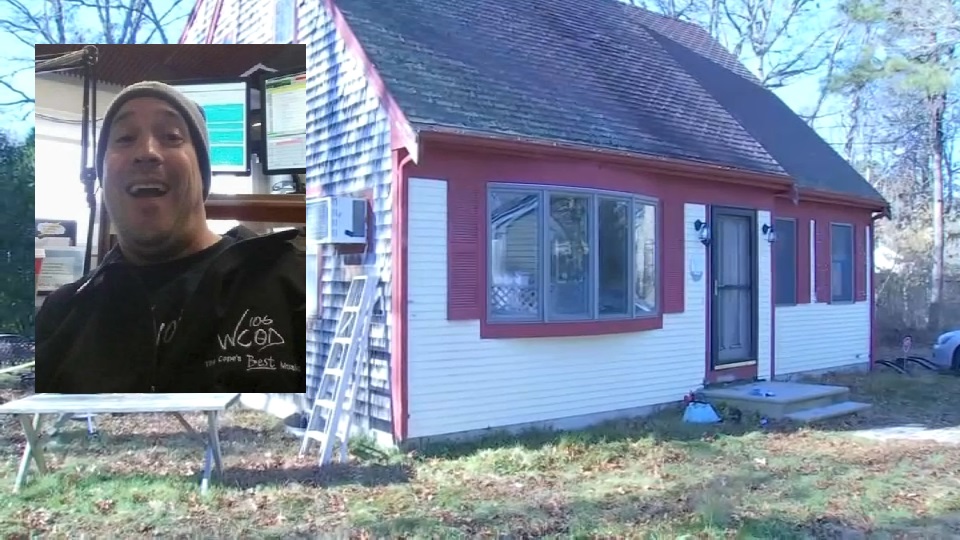 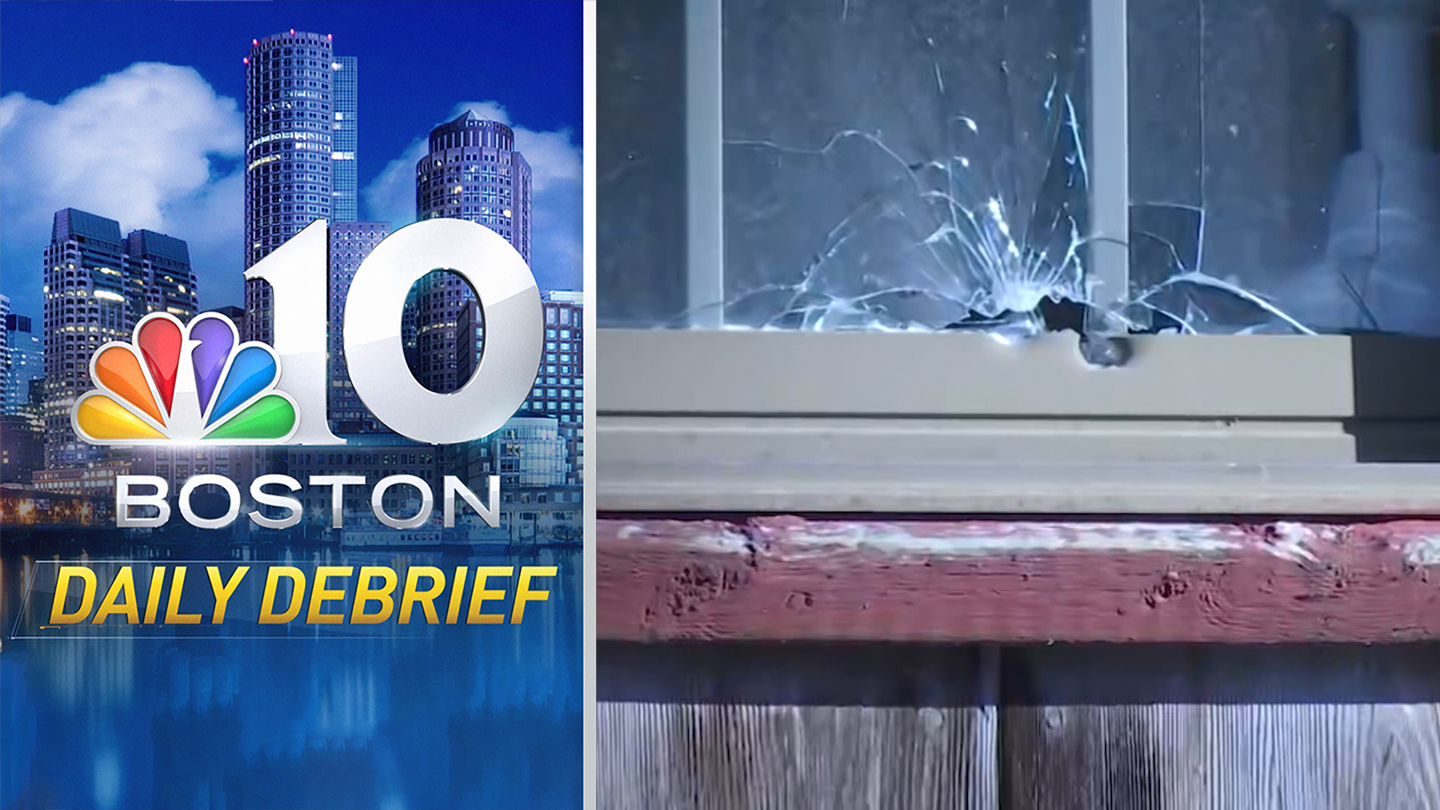