"It was a pretty scary experience, I'm not going to lie," Gilleo told NBC10 Boston.

The incident was caught on Gilleo's dashboard camera, and he later posted that footage on TikTok.

"The light turned green, I moved forward, and he cuts across two lanes of traffic and right in front of me," recalled Gilleo. "It's pretty clear in the video, you can see that he just cuts me off."

Gilleo said he caught up with Moge down the road to try to exchange insurance information following the crash. But that's when he said things quickly escalated, and that Moge pulled out a knife.

"I saw that he was angry, so I carefully stepped about one foot out of my vehicle, rolled down the window a little bit, and then as soon as I saw him hop out of the car, still yelling, I got right back in my car and called 911," said Gilleo.

Salisbury Police arrived within a minute and confronted Moge, he said.

A police officer is heard in the video repeatedly instructing Moge to get out of his truck.

"Did I do anything illegal?" Moge is heard asking the officer.

Authorities said Moge resisted arrest and was charged with five other crimes, including possession of an open container of alcohol, assault with a dangerous weapon, negligent operation of a motor vehicle, speeding and disorderly conduct.

Moge was seen limping and told officers he had a bad knee.

Gilleo feels fortunate police intervened before things got any worse.

NBC10 Boston reached out to Moge's attorney, but did not hear back. 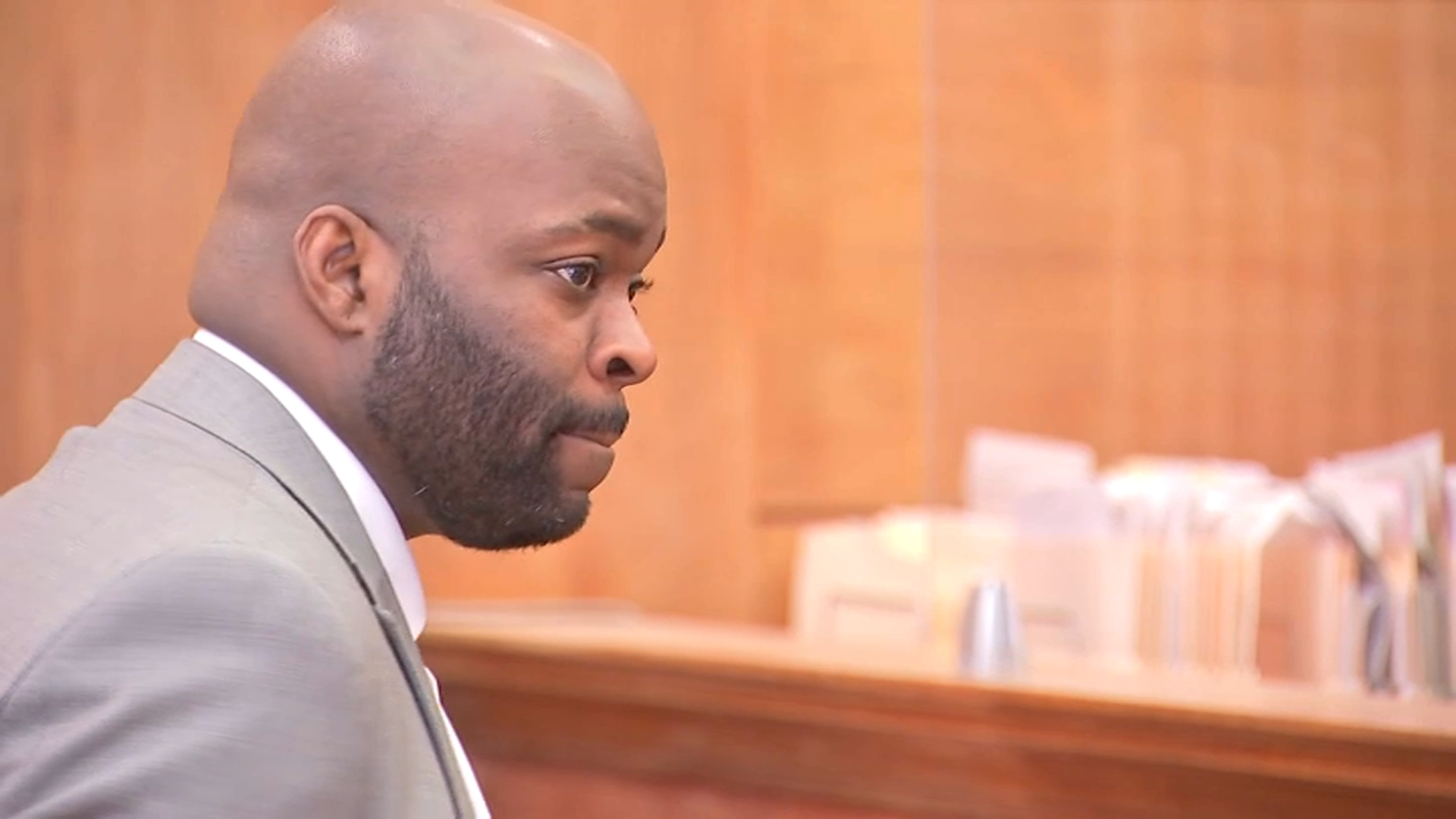 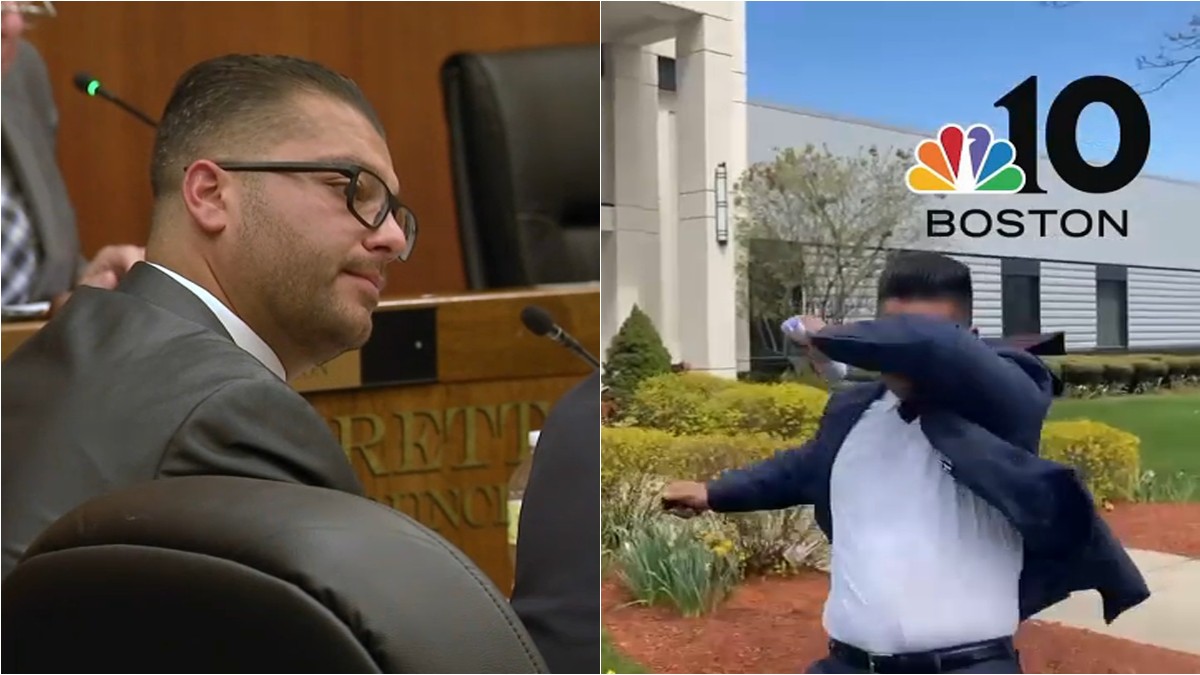