As COVID Cases Rise Across US, There's Concern in Mass.

Former U.S. Food and Drug Administrator Scott Gottlieb said Sunday that Massachusetts is among the areas of greatest concern.

The head of the Centers for Disease Control and Prevention made an emotional plea Monday as COVID cases across the country continue to rise.

“I’m going to pause here. I’m going to lose the script and I’m going to reflect on the recurring feeling I have of impending doom," Dr. Rochelle Walensky said. “We have so much to look forward to. So much promise and potential of where we are, and so much reason for hope, but right now I’m scared.”

Former U.S. Food and Drug Administrator Scott Gottlieb, a member of Gov. Charlie Baker's COVID-19 Advisory Board, took notice of the state's recent growth in cases, saying in a tweet on Sunday that the Bay State is among the areas of greatest concern.

Monday's report from the state Department of Public Health showed the seven day positivity rate in the Bay State is at 2.37% -- it's a figure that had been as low as 2% back on March 16.

“We know that travel is up, and I just worry that we’ll see the surges we saw over the summer and winter again,” Dr. Walensky said.

“I think of places like spring breakers, people are going to get hurt if we’re not careful," said Tim Egan, of Boston. 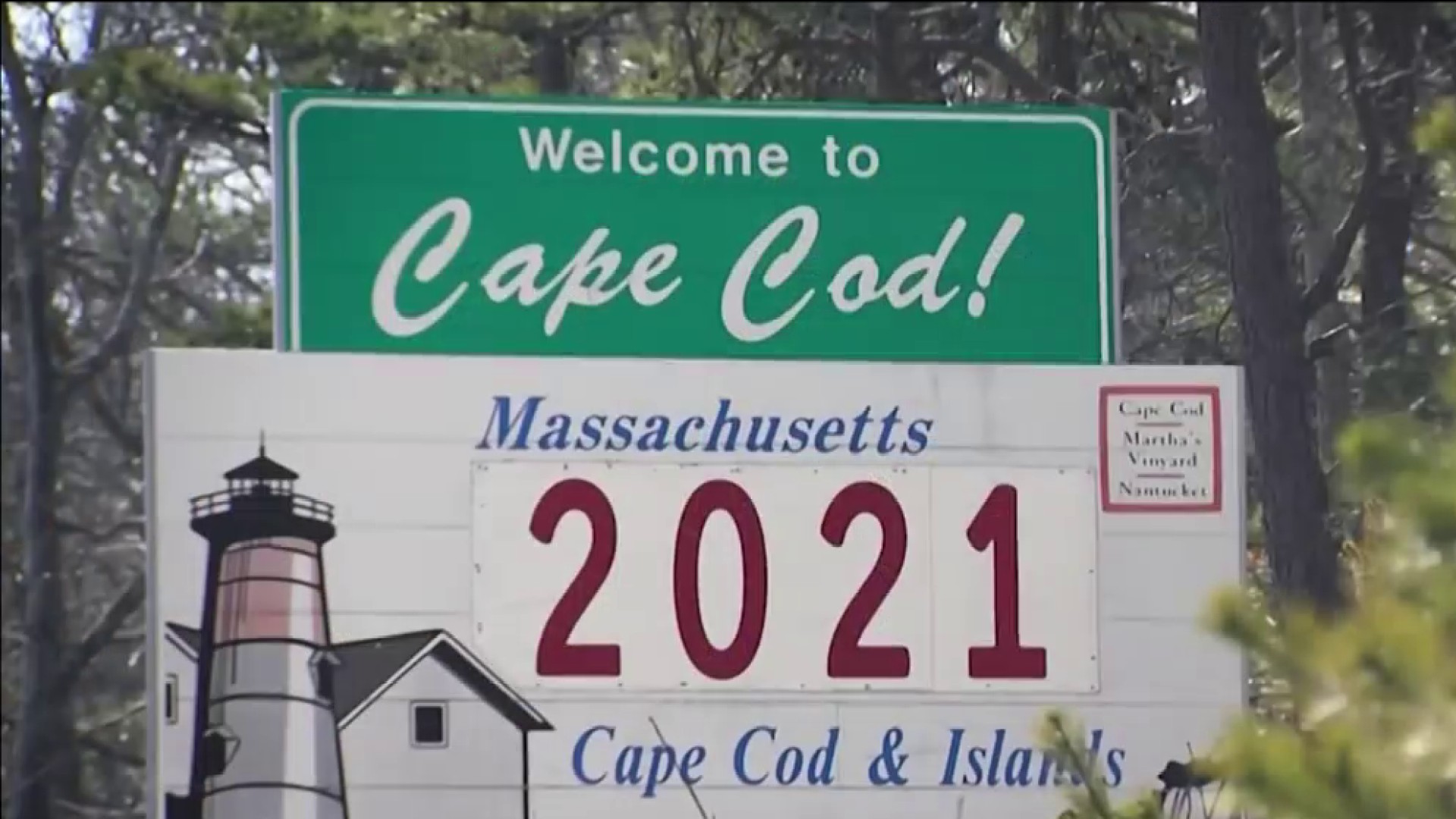 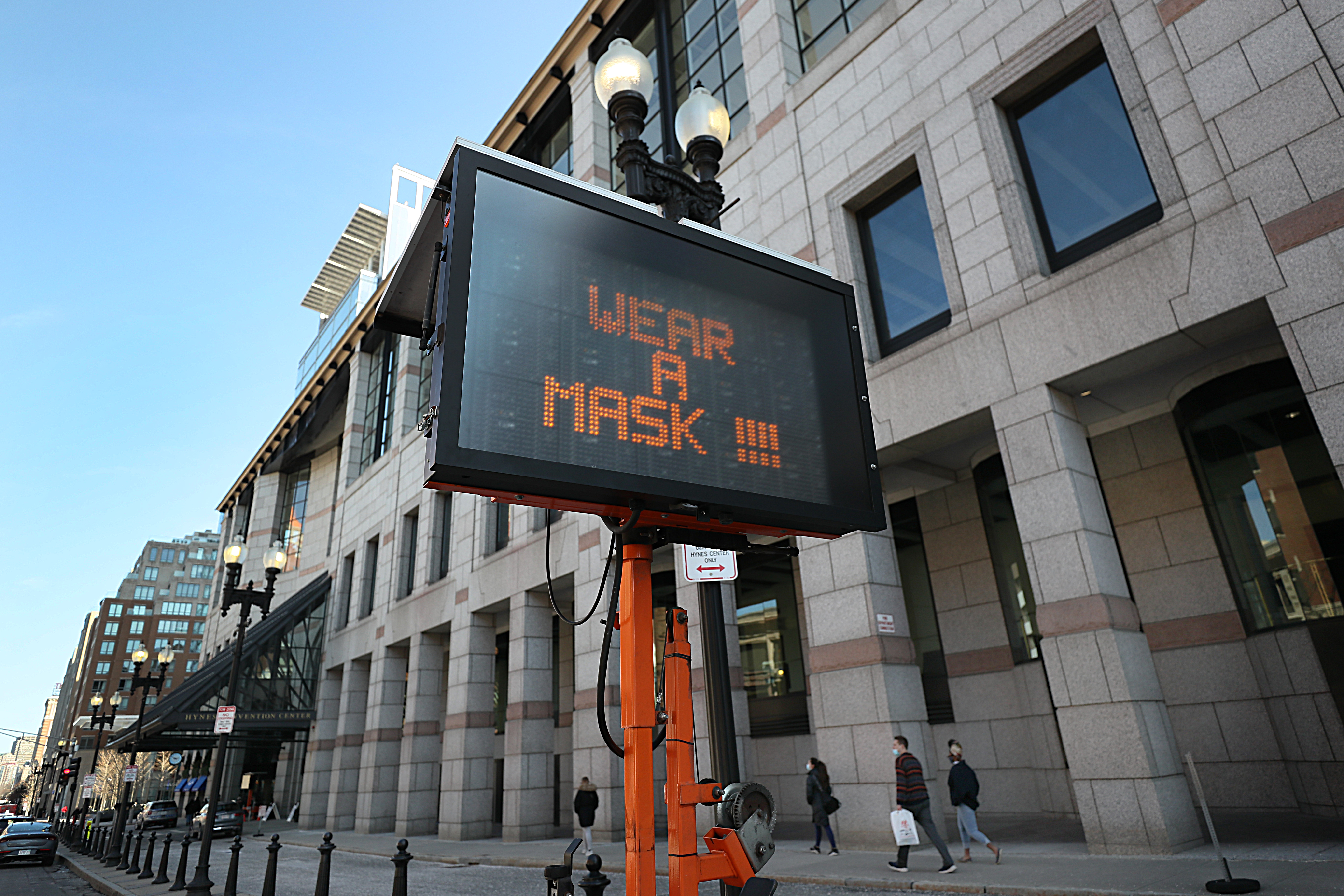 Chen says he still won’t eat out until he gets his vaccine:

“We’re almost at the finish line," he said. "If we follow restrictions for another couple of months get vaccinated everyone does their part we’ll be through it."