Massachusetts drivers won't be allowed to use cellphones behind the wheel starting Sunday, but for the first month, the focus will be on educating drivers with warnings, not fines

"One little thumbs up emoji killed my daughter on impact."

For Alyson Lowell of Worcester, the collateral damage of cell phone use behind the wheel is all too real.

"This isn't a whoops moment, this is a choice," Stein said. "When people choose to use the phone while driving in an unsafe way, they need to understand that it has a very serious consequence."

And soon there will be very serious consequences for drivers who don't follow the new Massachusetts hands-free driving law. It goes into effect Sunday.

The much-anticipated hands-free driving law takes effect in Massachusetts this week. Here's what's in it.

The second, a $250 fine and a mandatory distracted driving program.

The third and subsequent offenses are a $500 fine, the distracted driving program and a surcharge on your insurance.

"This is going to be a hard addiction to break, and I say addiction because it is an addiction," Worcester County District Attorney Joe Early, Jr. said.

Gov. Charlie Baker has made the hands-free law official in Massachusetts.

That's why Worcester has launched the "Eyes Up, Phones Down, Worcester" campaign.

It will not only be a social media campaign to reach people where they're using their phones, but a multi-agency campaign, with police and the DA's office even going into schools to educate students.

"The call can wait, the text can wait, it only takes a fraction of a second of distraction to destroy a life," Worcester City Manager Ed Augustus said.

While the new statewide Hands-Free Driving law goes into effect Sunday, police will be writing warnings until March 31 to get people used to the new rules. 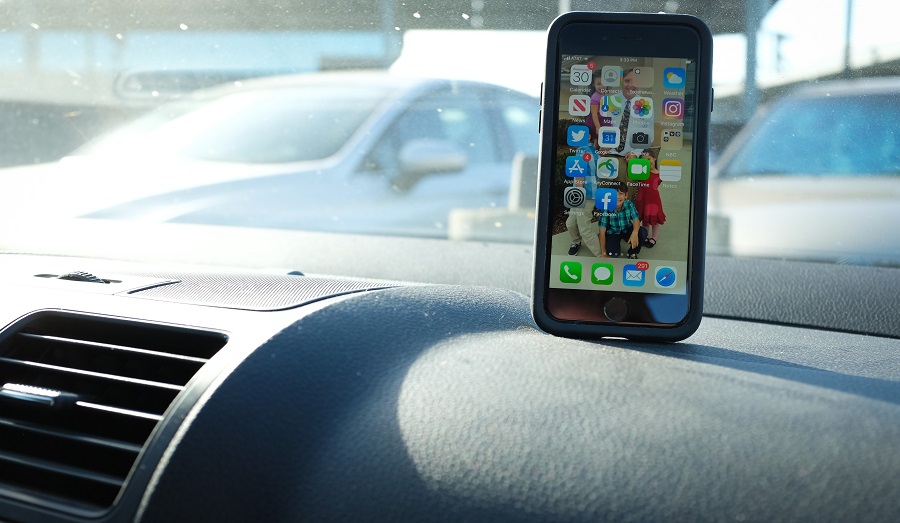 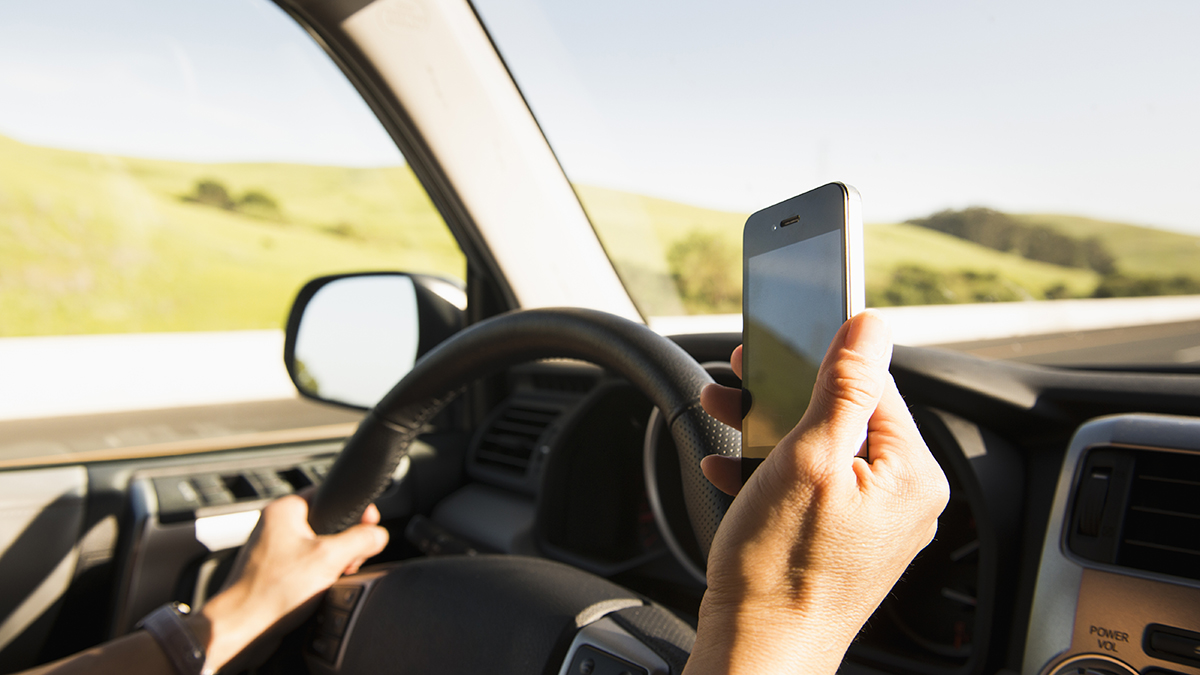