It wasn't that long ago when buying a house was something of a feeding frenzy.  The seller's market brought on by low interest rates and the pandemic left a lot of buyers out in the cold.

"We couldn't keep listings on the market very long and we had buyers that were very disappointed when they couldn't get it," Annette Dardeno Givens with The Charles Realty said.

She said people were bidding, not simply buying.

"It was just a matter of how much more over asking you'd pay and there'd always be someone else who might pay more."

"Rates have more than doubled in the last six months which is pretty much slowed refinancing down to almost zero," avi Pahuja with the Mortgage Network explained.

But, he said, it's also normalized the real estate market.

"There's opportunity out there now. Maybe the people that couldn't buy a year or two ago are now going to be more able to be more proactive and get their offer accepted."

"I was concerned for the next generation coming in if this continued to happen. That they were not going to be able to afford to buy."

More on housing and interest rates

These Are the 10 U.S. Cities Where Housing Markets Are Cooling the Fastest—and Only One Is in Florida 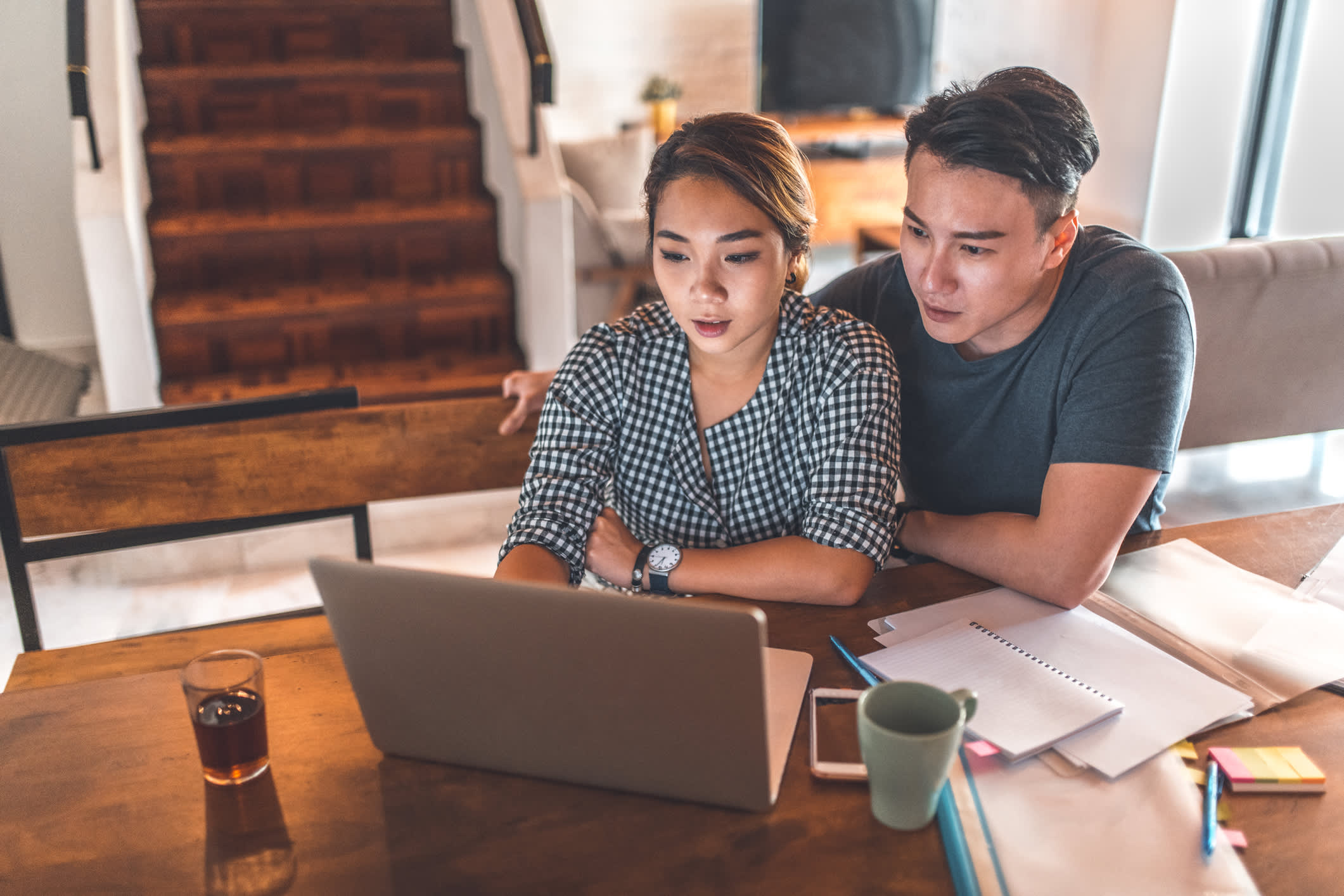 Homebuyers Are Backing Out of Deals at Record-High Rates in These 10 U.S. Cities 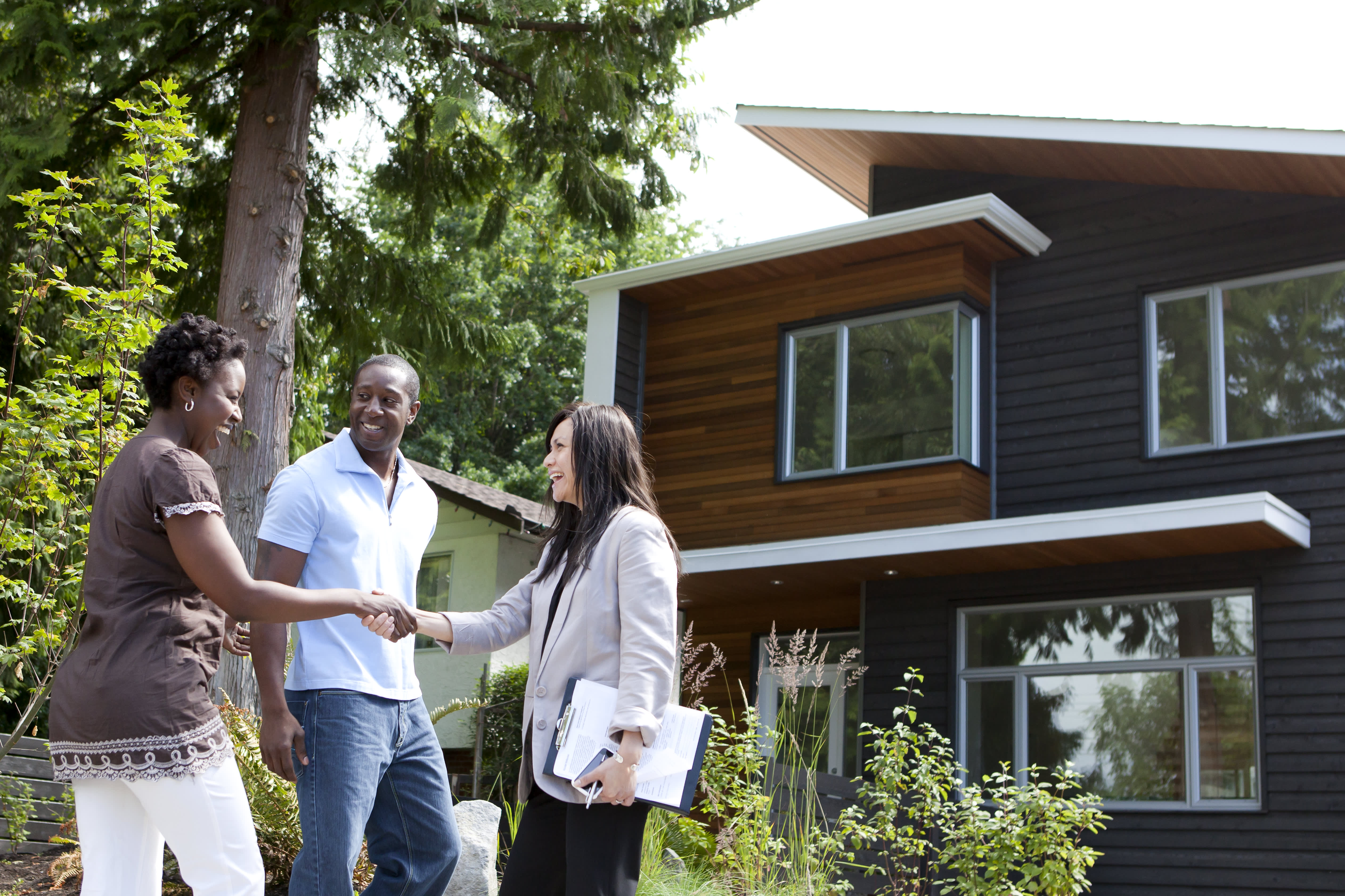 As 30-Year Mortgage Rates Hit 6.7%, Homebuyers Are Facing ‘Payment Shock.' Here Are Ways to Save