As Snow Days Pile Up, Some Mass. Parents Worry About Longer School Year

Tuesday marked the fourth snow day for Worcester, causing officials to move the last day of school to the middle of June

Even though winter has not officially started yet, parents and students in some Massachusetts communities are already worried about how the snow days will impact their summer break.

Tuesday marked the fourth snow day in Worcester where school officials have already had to move the last day of school to the middle of June. Parents said
they understand the reason for the cancellations, but they are concerned with so many early season storms.

"It's not even winter yet," parent Margaret Bogdan said. "We just keep watching the last day of school and it just keeps moving with every snow day. It's very sad." 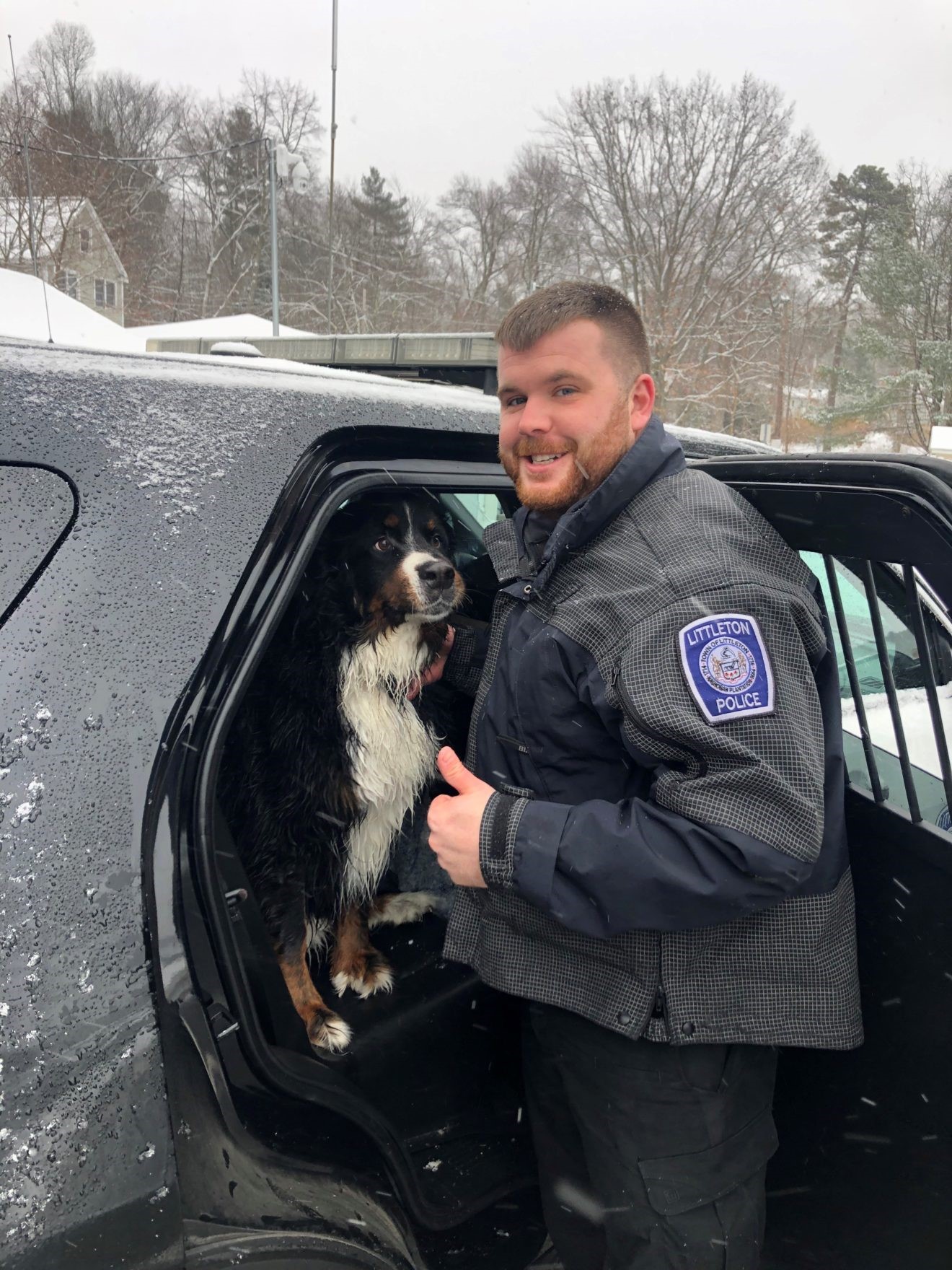 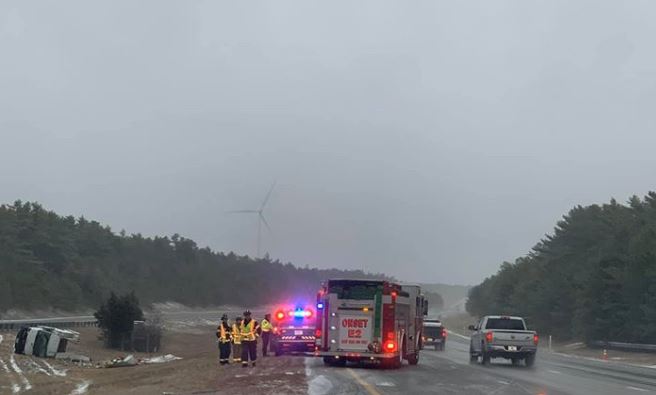 Robert Pezzella, the safety director for Worcester Public Schools, said making the call is not always an easy decision for the superintendent, but in the end, student safety always wins out.

"After driving around the slippery streets, clearly it would be a danger to students, parents and busses if we had school today," Pezzella said.

He added that no school does give his crew the benefit of having more room to get ahead of the storm. While they are busy clearing the snow, Ishmael Tabales, the principal at the Union Hill School, is busy getting creative on his social media.

Every snow day he records skits encouraging students to read by promising them prizes if they write about it. At this rate, he is already thinking about how many more videos he will have to make this season.

"I am constantly thinking of new ways to get them engaged with the videos," Tabales said. "But hopefully we don’t have too many more of these so we don't go too far into the summer."