With a storm lashing New England Wednesday night, nearly 50,000 customers were without power in Massachusetts at one point and tens of thousands lost power in other states in New England as well.

At one point in Massachusetts, shortly after 9 p.m., nearly 47,000 customers had lost power, according to MEMA. In one city, Quincy, more than 70% of power customers were in the dark around 8 p.m. By midnight, about 3,800 remained without power statewide.

Wednesday's forecast called for wind gusts of up to 55 mph across the region. The storm system was the same one that produced severe weather over the southern United States earlier this week.

In Connecticut, about 16,000 customers were without power after nightfall. That number went below 7,000 by midnight. 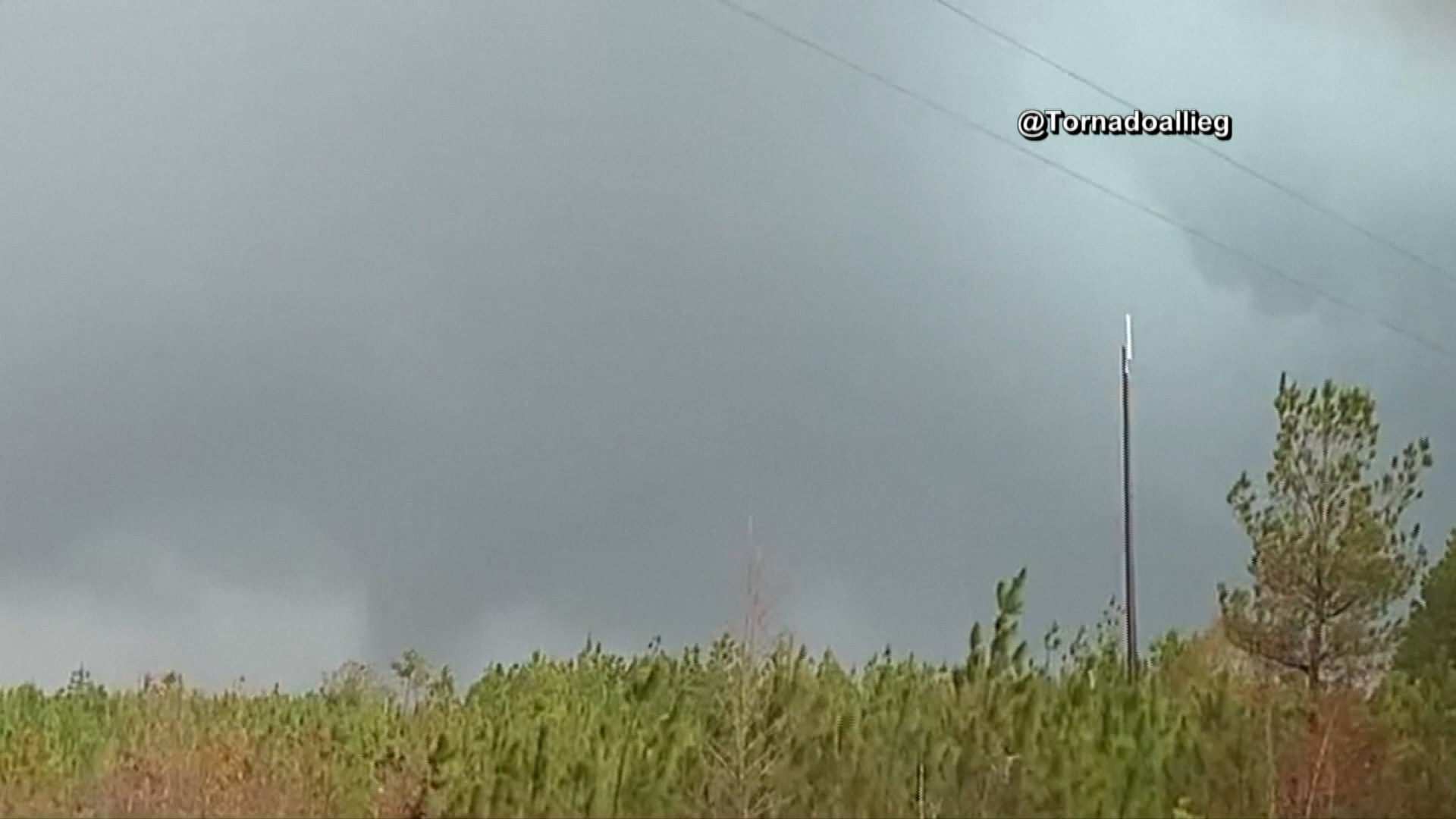