A Massachusetts teenager whose grim prognosis sparked an ambitious journey to cross items off his bucket list lost his battle with a rare illness Friday.

Jake Silver, an 18-year-old from Ashland, was diagnosed three years ago with osteosarcoma, an aggressive form of bone cancer. After learning last month that he didn't have much time left to live, he set out to make the most of that time.

After Silver's mom, Melissa Duca, posted the list on the Team Jake Facebook group, the community rallied around him, helping him reach his goals. 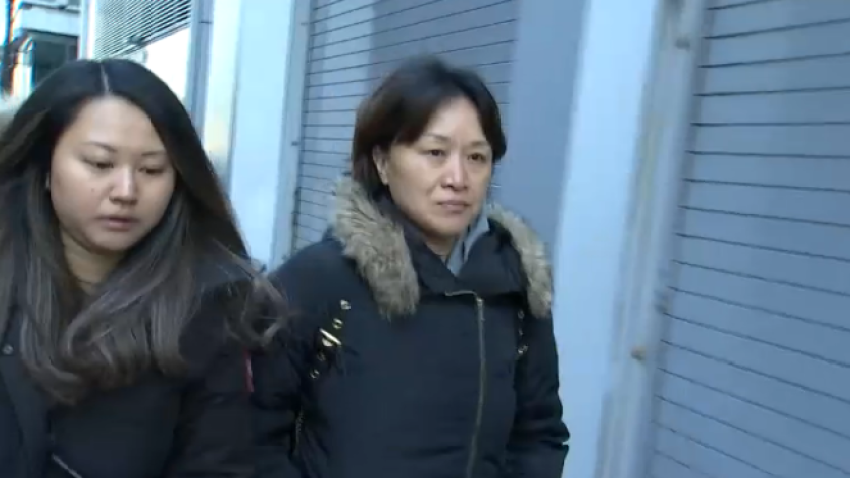 It was in the Facebook group that Duca announced that her son had passed away late Friday morning.

"He is finally at peace," Duca wrote Friday.

In the weeks before his death, Silver traveled with his mother by train to Atlanta to see the Patriots play in the Super Bowl. Unfortunately, his health did not allow him to attend the game, which he watched with his family at a hospital.

After Silver returned home on a medical flight, the Patriots fan got a very special call. Duca said Tom Brady left him a voice message.

Silver's attitude in the face of his illness was an inspiration to his many supporters, including the more than 5,000 members of the Team Jake group.

"Any slight chance of doing something, I'm going to take it," Silver told NBC10 Boston in January. "And I just want to say thank you."