"There was nothing I could do to open the door guarded by a university employee who said, 'You can't enter that room,'" Ginsburg testified in one of her Senate confirmation hearings

Ruth Bader Ginsburg was remembered Friday night by Harvard Law School's dean as an "inspiring and courageous human being" who was among the great Supreme Court justices.

The justice, who died Friday at the age of 87, attended Harvard Law, where she was famously one of only nine women in her class of hundreds. She was also among the first women to serve on its esteemed journal, the Harvard Law Review.

But she did not graduate from the school or receive a degree there, for reasons that would become the subject of her life's work of fighting for equal rights for women.

A top graduate of Cornell University, Ginsburg enrolled at Harvard Law in 1956, following her husband, who was in his second year there -- he'd attended for one year before his legal education was interrupted by the military draft.

Her class at Harvard Law had 552 men but just eight other women. In a story that's become part of Ginsburg's legend, the school's then-dean asked those women, at a dinner party, how they justified taking a place that would have gone to a man.

There were other indignities. Ginsburg recalled at one of her 1993 Senate confirmation hearings being turned away from a library at Harvard because it didn't allow women inside.

"There was nothing I could do to open the door guarded by a university employee who said, 'You can't enter that room,'" she testified.

Ginsburg was a new mother as well, but she soon had to care for her husband as well. After he was diagnosed with testicular cancer, Ginsburg gathered notes for him so he didn't fall behind, cared for both him and their daughter while also taking her own classes. She excelled anyway.

"This was supposed to be a fiercely competitive place," she recalled in 2013. "The help that we got from our friends here I will remember all the days of my life."

Yet Ginsburg would leave Harvard Law after her second of three years, since her husband had accepted a position at a law firm in New York. Ginsburg transferred to Columbia -- and was denied a Harvard degree, despite having gotten the majority of her legal education in Cambridge.

"Somehow she survived that deprivation," fellow Justice Elena Kagan, herself a former dean of Harvard Law School, said in 2014.

Despite facing yet more discrimination that limited her opportunities as her career as a lawyer began, Ginsburg didn't just survive, she thrived. She became a pioneer in gender equality legislation, arguing six major cases before the Supreme Court and winning five.

Ginsburg was appointed and nearly unanimously confirmed to the nation's highest court in 1993, just the second woman on the bench.

And she would eventually be recognized at Harvard as well. In 2011, the university awarded her an honorary degree, a rare honor Ginsburg has said her husband had counseled her to hold out for. Four years later, she was given Harvard's Radcliffe Medal to recognize someone who has transformed society.

Ginsburg said at the ceremony that she had worked throughout her life to break down gender stereotypes “that held women back from doing what their talents would allow them to do,” according to a Harvard news story.

"Her powerful and unyielding commitment to the rule of law and to equal justice under law place her among the great Justices in the annals of the Court. She was also one of the most impactful lawyers of the twentieth-century," he said. 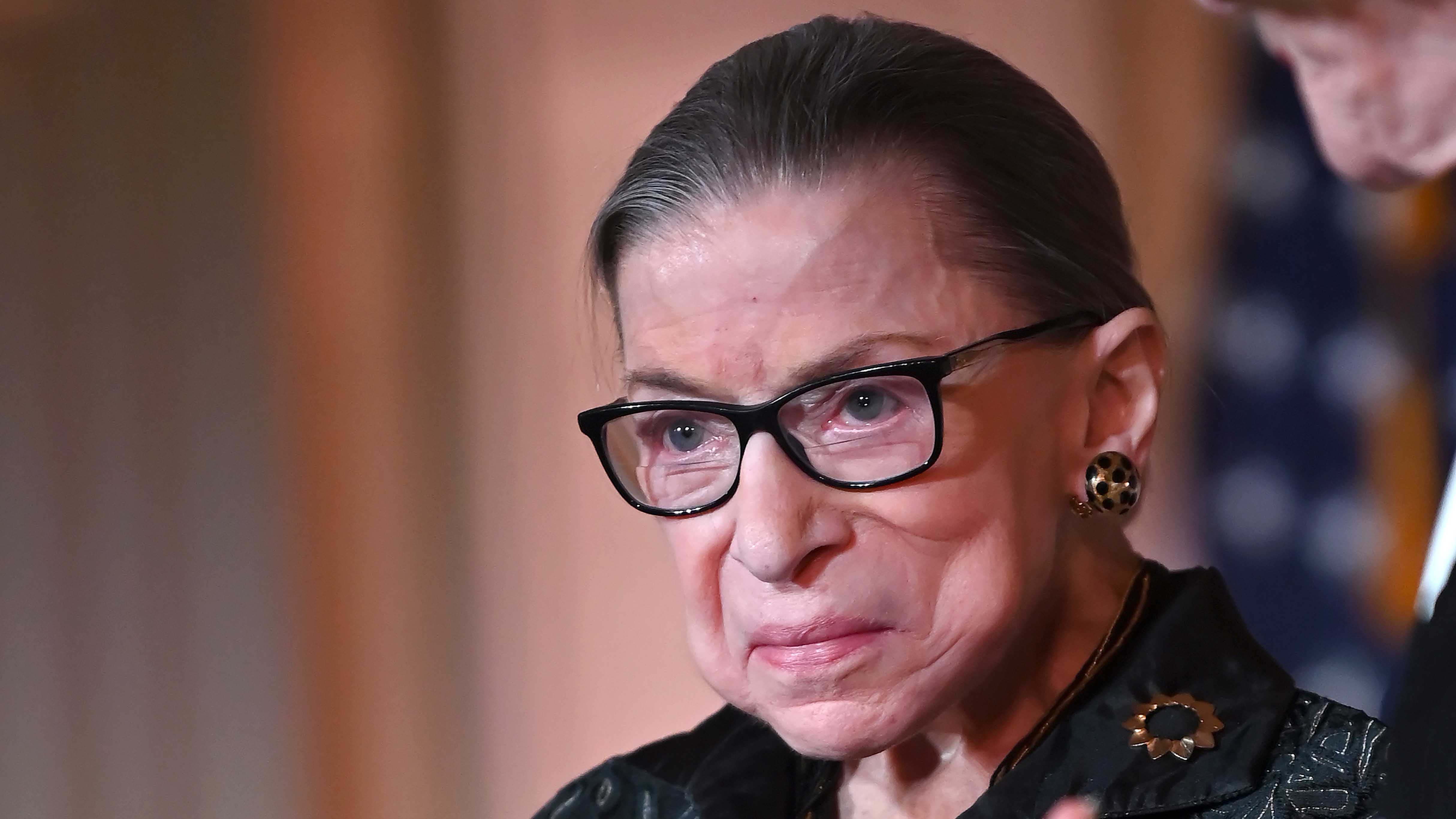