Jason Moreno isn't the type of student you'd expect to receive extra attention from his teachers.

Moreno plays sports and serves on student council at the Snowden International School in Boston, where he's a sophomore. Teachers say he's bright and funny. He has plenty of friends, and he goes home each night to a supportive family.

Moreno is on the right track. But part of his academic journey was learning to ask for help.

"In middle school, I felt like it kind of makes me seem weak or inferior if I have to ask for help, and I see my peers doing something and they're succeeding at it," he said. 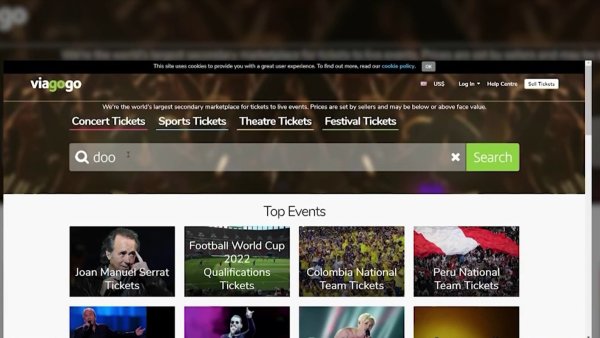 Moreno's attitude changed when he got to know his teachers at Snowden, a college prep high school in Copley Square.

"I trust my teachers more," he said. "I've built that bond with you, and I know you're there to help."

Personal bonds lie at the core of a new curriculum at Snowden, which is part of the Boston Public Schools. A few years ago, students here were failing at a troubling rate. Administrators needed to try something different, but they didn't want to lower their standards, Headmaster Eugene Roundtree said.

So instead, Snowden adopted a new educational model called BARR, or Building Assets, Reducing Risks. The system, which has seen promising results in classrooms across the country, emphasizes creating stronger relationships among students, and also between educators and pupils.

Those ties help when problems crop up, whether inside the classroom or at home, where some students wrestle with hunger, trauma or unmet emotional needs, Roundtree said.

"When difficult things happen and you have stronger relationships, it makes it easier to process and move forward," he said.

BARR, created by a school counselor in Minneapolis, has been rolled out in more than 100 schools across 15 states. It received backing from the U.S. Department of Education nine years ago through an innovation grant, which allowed it to undergo more rigorous testing.

The BARR model begins when students reach ninth grade, a period when grades really start to count, and falling behind can be a precursor to dropping out.

One component is a heavy focus on gathering and analyzing student data. Another is weekly sessions called I-Times, which allow students to practice communication skills and goal-setting, and also to open up about their lives.

Moreno said talking openly also makes it harder for students to bring each other down.

"You're not gonna want to do that to somebody because if they did that to you, you'd feel broken," he said.

Teachers also meet twice each week: once to review data, like attendance records and grades, and another time to brainstorm interventions, informed by their personal knowledge of each student's circumstances.

BARR doesn't rely on one superstar teacher to notice a kid in trouble. From the science teacher to the school counselor, they all take a seat at the table.

"In a BARR school, there's a team of adults who are looking at all of my grades and all of my classes, regardless of whether they teach them or not, and they're going to catch it if I start to slip up and they're going to intervene," said Rob Metz, deputy director of the BARR Center, which oversees development of the model.

Those interventions are paying off, according to researchers who tested BARR in a dozen schools across the country. They found BARR raised test scores, helped more students pass their classes and reduced absences — particularly among male students of color.

After its first year using the BARR model, Snowden saw 25% fewer kids failing courses and an increase in the percentage of students graduating in four years. Its attendance rate among black boys also rose to 91%.

"It would be kind of crazy for me to say we caught every student, but our net is much wider and our catch is a lot bigger," Snowden social studies teacher Kennel Etienne said.