A Massachusetts police officer has been arrested on charges related to a child pornography investigation by Rhode Island State Police and federal authorities.

The officer, identified as 54-year-old Richard Woodhead of South Attleboro, is a member of the Attleboro Police Department.

Woodhead was arrested by Homeland Security agents working with the Rhode Island State Police Internet Crimes Against Children Task Force after a court authorized his home to be searched, according to the office of acting U.S. Attorney Stephen Dambruch of Rhode Island. 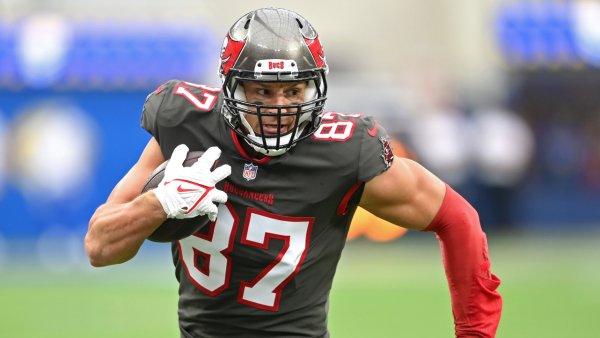 The ICAC Task Force is continuing to investigate. Woodhead is due in court for a bail review on April 12.