Yohance Jones, 19, of Webster, is charged with two counts of assault and battery with a dangerous weapon

The suspect in an Auburn Mall stabbing last week was ordered held without bail following his arraignment Monday in Worcester District Court.

Yohance Jones, 19, of Webster, was taken into custody on Sunday and is charged with two counts of assault and battery with a dangerous weapon. He is scheduled to return to court on July 21 for a dangerousness hearing. A motion to revoke his bail on open cases out of Fitchburg and Leominster will also be argued that day.

A man was taken to the hospital in critical condition after the stabbing Friday. Authorities began receiving 911 calls about the incident just before 6:15 p.m.

"We heard a lot of ruckus," said Kia Taylor, who was at the mall to buy a dress for her daughter. "I really wasn't sure what was going on at first, but I saw the suspect running to my left."

Then she saw the victim.

A person was taken to a hospital after being stabbed at the Auburn Mall.

Taylor said she ended up taking off her own shirt to treat the man's injuries.

Video from inside showed police taping off a portion of the mall near the food court. 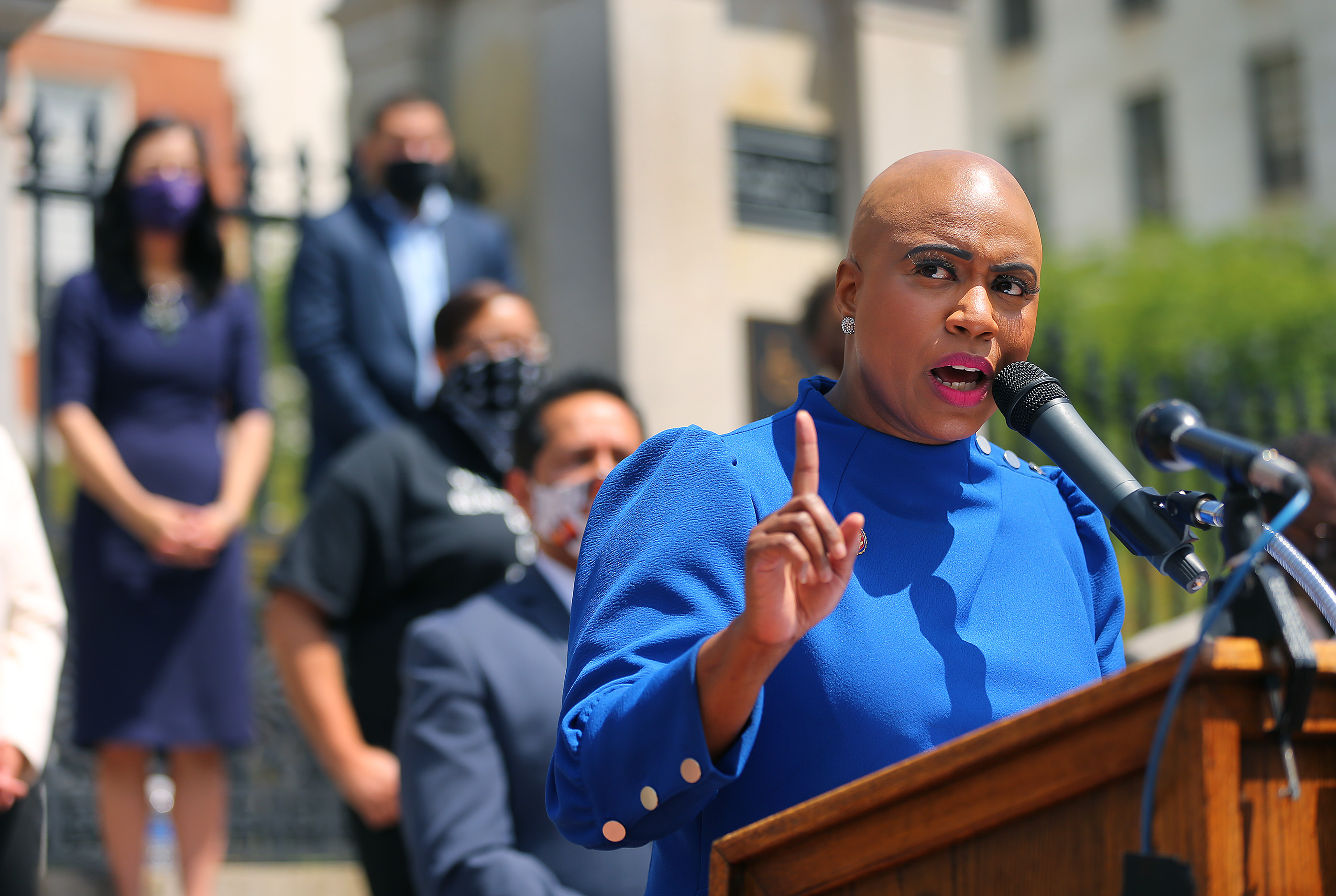