Officials have released the name of the 5-year-old boy whose Christmas Eve death has sparked a suspicious death investigation in New Hampshire.

Dennis Vaughn Jr. was found inside a home on Blueberry Lane in Laconia on Dec. 24, according to the attorney general’s office. The child was taken to an area hospital, where he later died.

An autopsy has been performed but the cause of Vaughn’s death has yet to be determined, according to authorities. 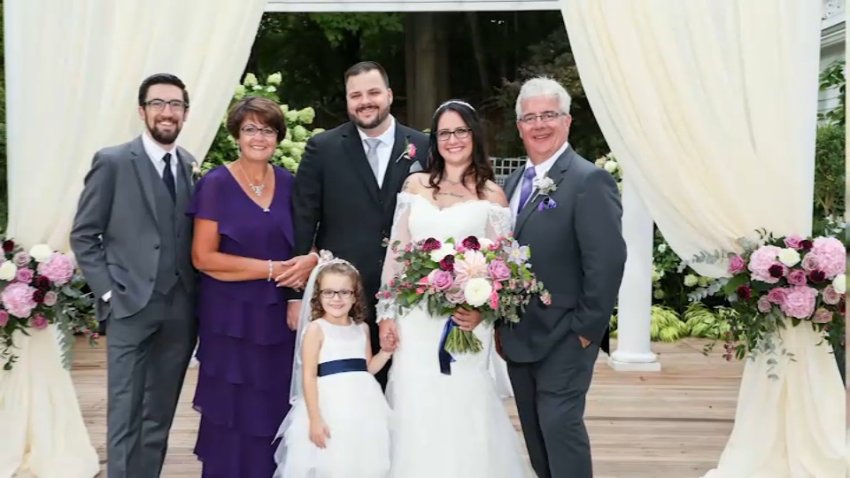