The 10-year-old girl who died after a three-car crash in Westport, Massachusetts, early Sunday morning has been identified by authorities as Anilda Ribeiro.

Ribeiro and her 9-year-old sister were both rushed to the hospital after the second of two serious crashes within hours near the Rhode Island border.

Around 2:15 a.m., Westport police received "several frantic 911 calls" about a crash at the intersection of Route 6 and Massachusetts Route 88 that involved several children, according to a statement from Westport police.

A 10-year-old girl died and several other people including at least one other child were injured in a three-vehicle crash early Sunday morning in Westport, authorities said. The crash occurred just after 2 a.m. on Route 6 near the Route 88 interchange, according to a statement from the Bristol district attorney's office.

The crash resulted in seven people being brought to hospitals in Fall River, New Bedford and Providence. Police initially said a 9-year-old girl died of her injuries, though the Bristol County District Attorney's Office said the girl who died is 10, and her 9-year-old sister is in serious condition.

The girls, the most seriously injured people in the crash, were sitting in the rear seats of a Subaru WRX that was pulled over in the left travel lane of Route 6 with another vehicle after they had a minor crash, prosecutors said, citing a preliminary investigation.

The women agreed to deal with the damage later and were about to resume their drives when a Jeep Grand Cherokee being driven by Robert Silvia, a 29-year-old man from Fall River, crashed into the Subaru, sending it into the Tundra, according to prosecutors.

Silvia was issued a citation by Westport police for motor vehicle homicide by negligent operation of a motor vehicle Sunday night. He will be summonsed to Fall River District Court for a hearing at a later date to determine probable cause for formal charges with the crime.

A 2019 Nissan Altima did not slow down when approaching a bend in the road in the area of 159 Old Bedford Road and hit a utility pole around midnight. The driver, a 31-year-old from Fall River, was brought to Rhode Island Hospital in Providence, and criminal charges are pending, police said. 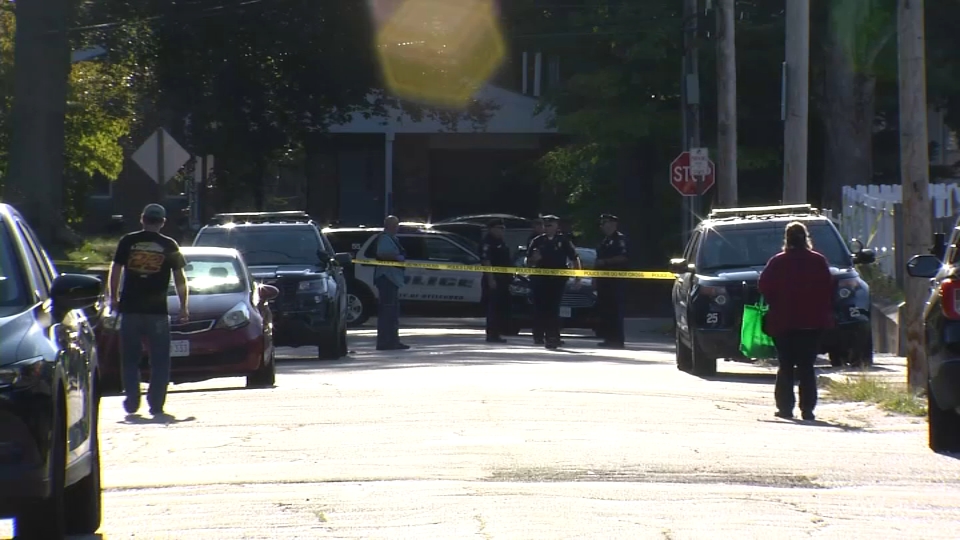