Authorities Investigate After Shots Are Fired, Car Crashes in Somerville

Authorities weren't able to track down the suspects on Wednesday night

Massachusetts State Police said troopers were alerted by the Somerville Police Department of a shots fired incident, where the suspects allegedly left in a car.

State police responded to help in the investigation, but law enforcement was not able to find any suspects, the agency said.

Shortly after, police in Somerville asked for a state police K9 team to help.

The Medford Police Department was also involved in the investigation.

NBC10 Boston has requested additional information from the Somerville Police Department, which is the primary agency investigation. 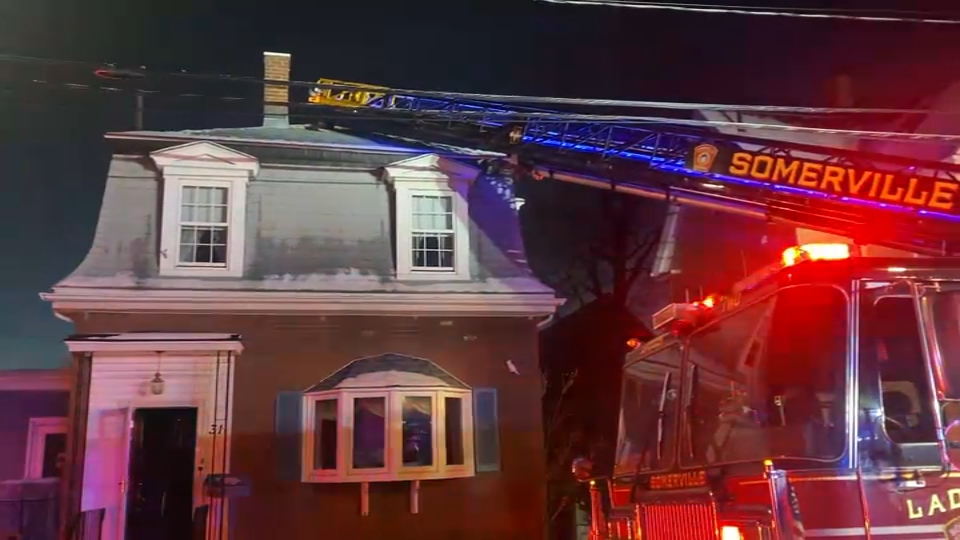 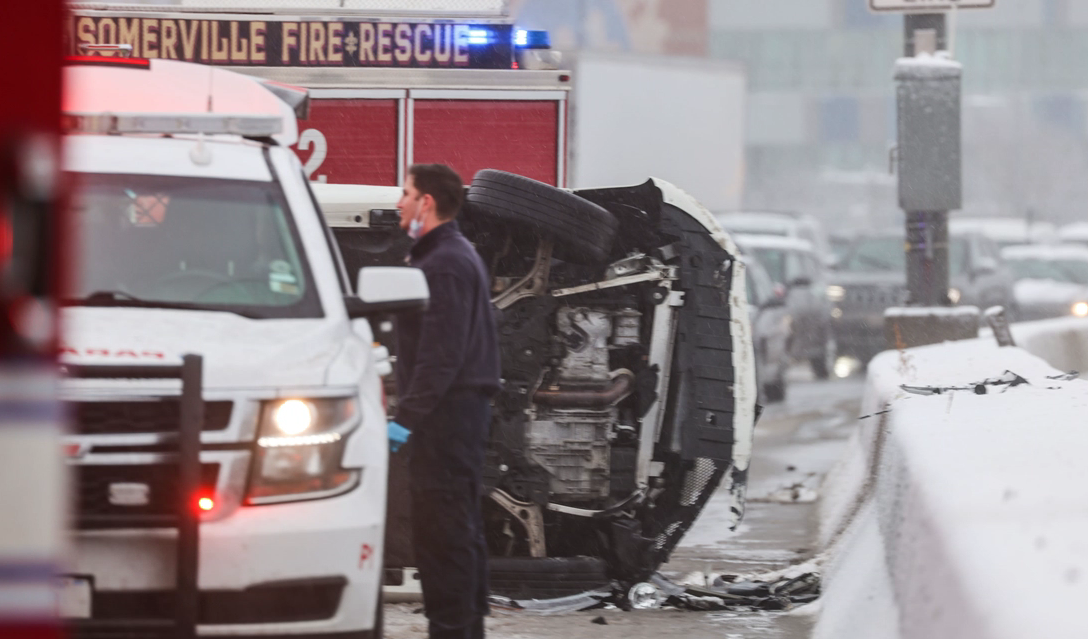