Two men got out of their cars and argued in Belmont before one man got back into his truck and allegedly struck the other, according to authorities

A man ran over over another man, killing him, after shouting racial slurs at at him in Belmont Tuesday, according to prosecutors who filed a civil rights violation and other charges against the driver.

Dean Kapsalis, a 54-year-old from Hudson with a lengthy history of violations behind the wheel, is accused of hitting a 35-year-old Boston man with his Dodge Dakota truck after the two got into an argument.

Kapsalis is alleged to have "intentionally acted to strike the victim with his vehicle following a verbal exchange including those racial slurs that were meant to intimidate and to threaten," Ryan said.

Belmont police found Tapia on Upland Road near the driver’s side of his car, a Honda Civic, with life-threatening injuries around 4:22 p.m. after receiving a 911 call. First responders tried to stabilize the man and took him to an area hospital, where he later died from his injuries, police said.

Kapsalis allegedly fled the scene before returning to the Belmont Police Department about a half an hour later to turn himself in.

The preliminary investigation suggests that Kapsalis and Tapia both got out of their cars and argued with each other, authorities said. Kapsalis yelled the slurs at Tapia before getting back into his truck and hitting the other man, dragging him a short distance.

One man died and another is facing charges after a fatal road rage fight in Belmont Tuesday, according to the Middlesex District Attorney's office.

Kapsalis was charged with motor vehicle charges as well as a civil rights violation at his arraignment Wednesday in Cambridge District Court, prosecutors said, but new charges may be added or the existing ones increased as the investigation finds more.

"We cannot and will not tolerate behavior that is rooted in racial bias," Ryan said, noting that such behavior has been on the rise in Massachusetts and across the nation.

A judge ordered Kapsalis held without bail; he'll be back in court for a dangerousness hearing Monday. He had a court-appointed attorney at his hearing Wednesday and is working to hire his own attorney.

Kapsalis' list of driving infractions dates back to 1984, including seven crashes and 18 speeding tickets, according to Registry of Motor Vehicles records found by the NBC10 Investigators. They also show his license has been suspended 10 times.

Tapia's family visited the scene Wednesday afternoon. His father said before driving away that it was a terrible way to die.

Neighbors said Tapia lives on Upland Street with his finance. It’s unclear why Kapsalis was in the neighborhood -- Ryan said there was no indication the two men knew each other.

She said the facts of the case "do not speak to the loss of life partner and father suffered by Mr. Tapia's family. We are reminded that incidents like this that are allegedly borne of hateful speech have a lasting impact." 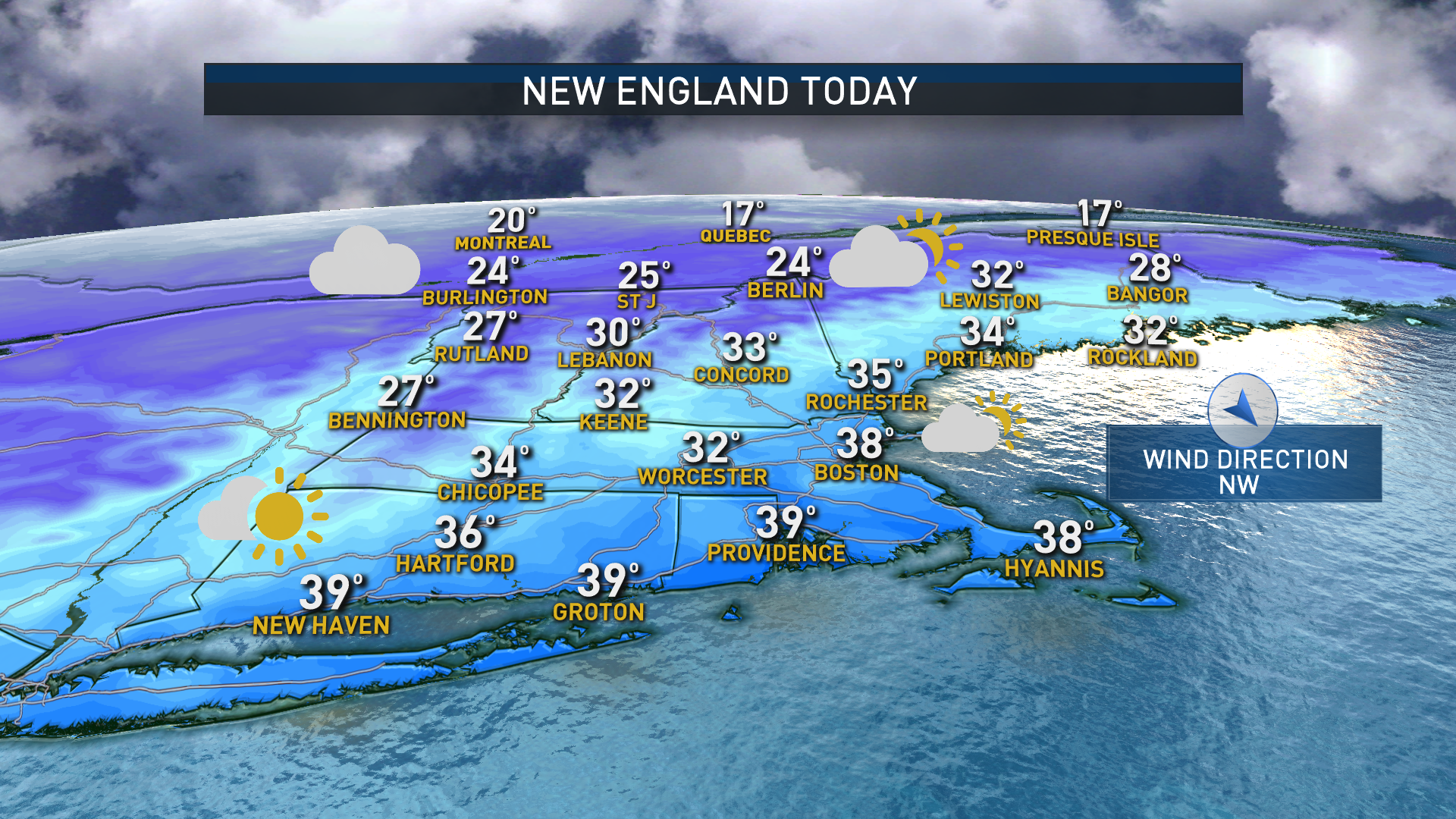 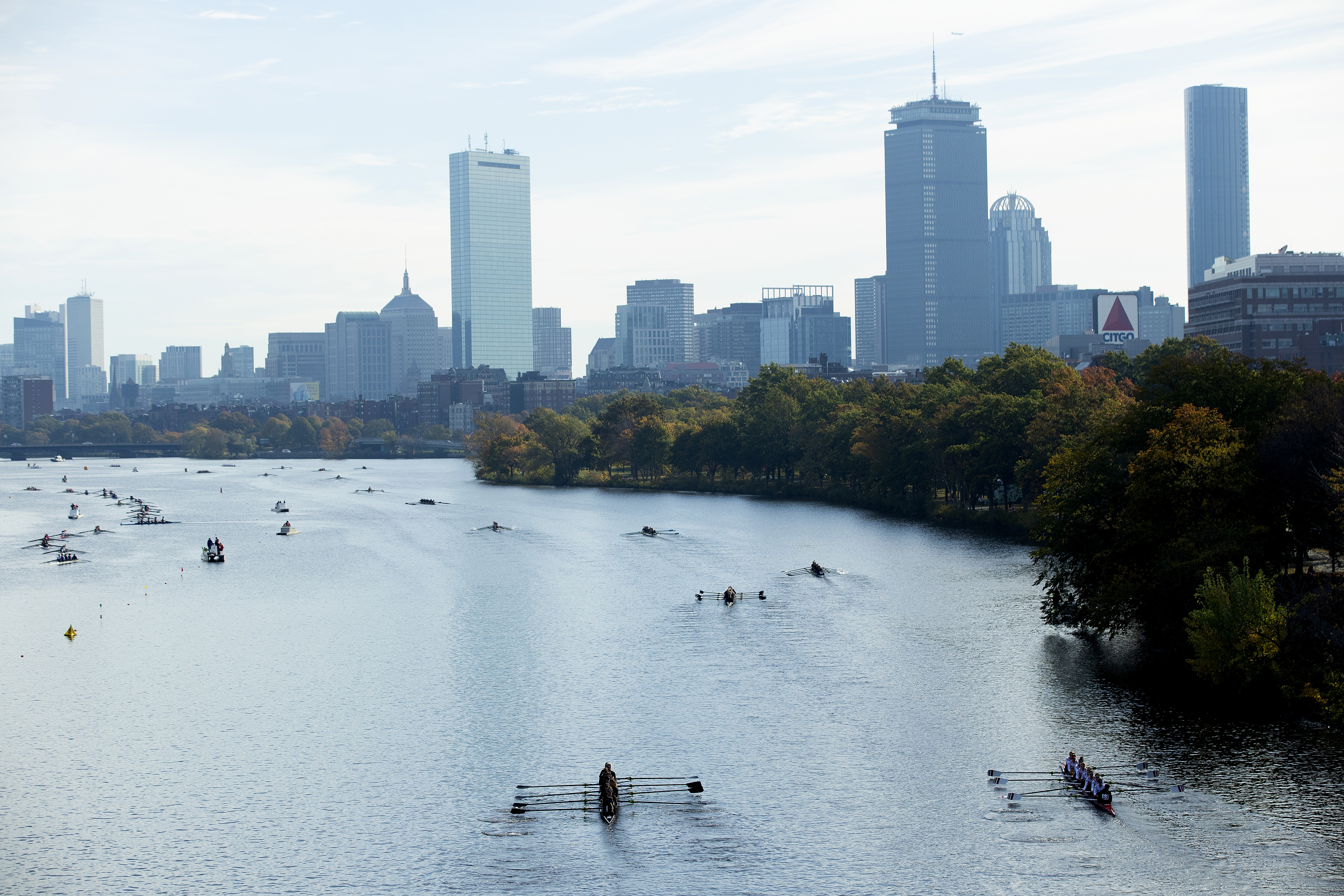