Man Accused of Killing Grandmother in NH Arrested in Mass.

The investigation is centered on a building on Auburn Street

A man accused of killing his grandmother in Nashua, New Hampshire, was arrested Friday in Lowell, Massachusetts, authorities said.

Twenty-seven-year-old Jacob Abraham of Nashua is facing a second-degree murder charge in the death of 71-year-old Cynthia Toupin at a multifamily home on Auburn Street, the New Hampshire Attorney General's Office said.

Prosecutors said Toupin died from "blunt force trauma to her head and/or a puncture wound to her neck." An autopsy is scheduled to be conducted Sunday.

Abraham was arrested on a warrant in Lowell and has been charged as a fugitive from justice in Massachusetts. He is due to be arraigned Monday in Lowell District Court.

A neighbor who did not want to go on camera said he heard someone screaming around 11:30 p.m. Thursday.

"I was going to go to sleep, and I see all these flashing lights, and I look in the window and there's a policeman," said neighbor Rosa Euger.

An officer knocked on Euger's door and asked if she had seen anyone running through her backyard, which she had not. 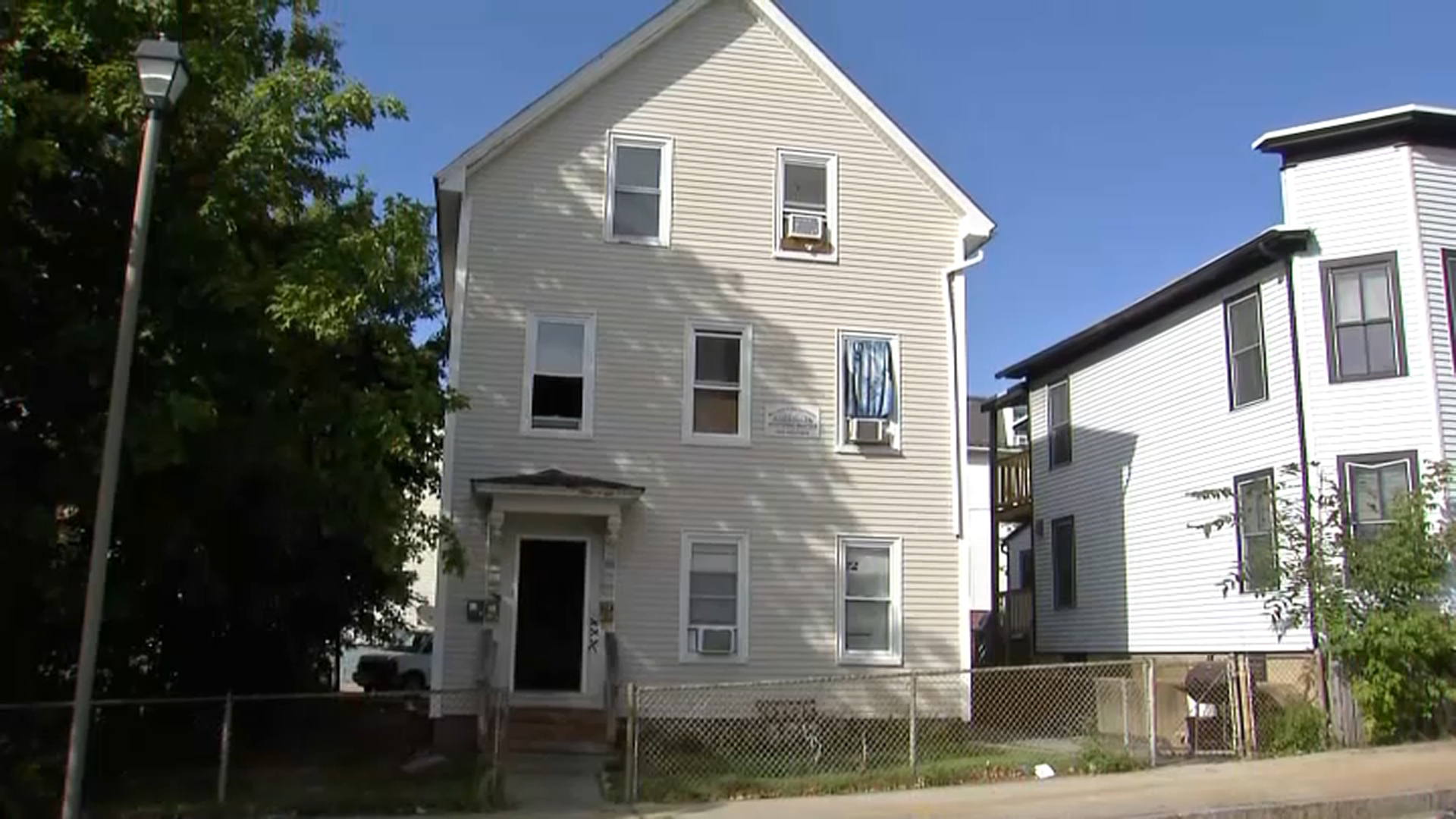 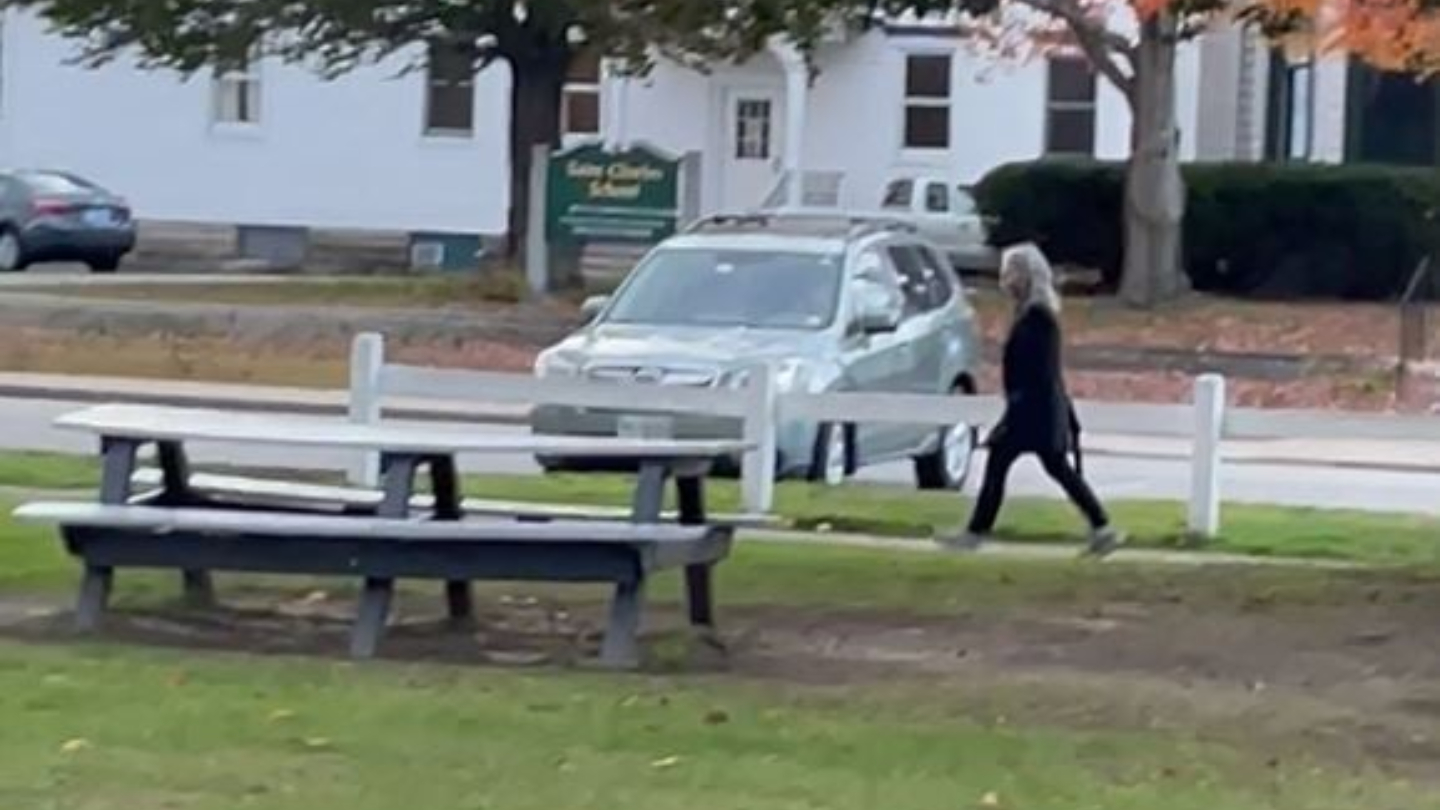