Police in Massachusetts have released the name of the 7-year-old boy struck and killed by a piece of heavy equipment last weekend.

Damien Larsen, a second-grade student in Brewster, died when he was struck by skid-steer loader while at his grandfather's Harwich home on Saturday. 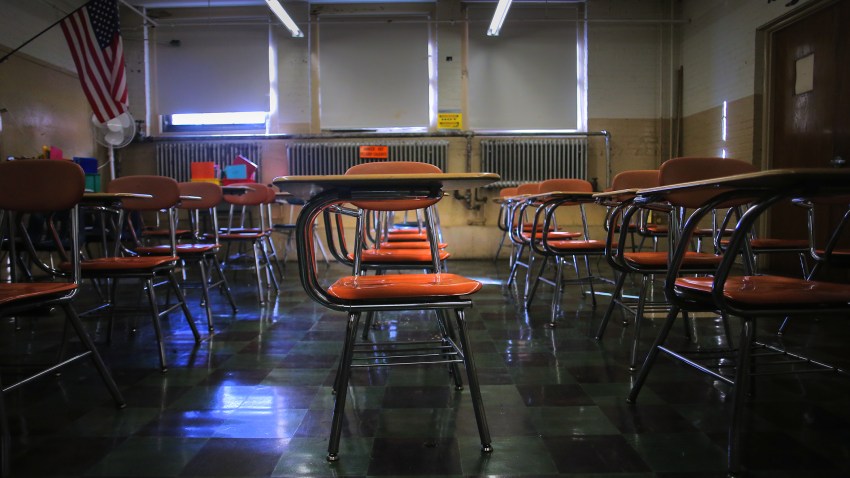 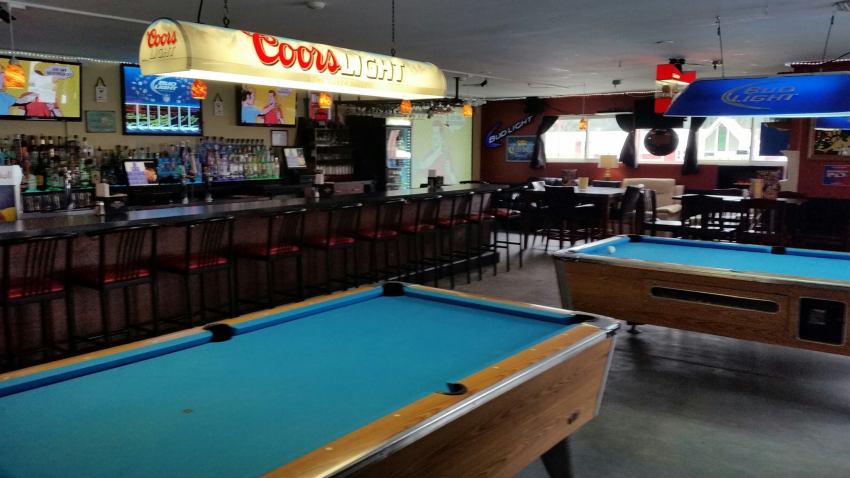 Rescuers and police were called to the home at 3:15 p.m. following a report of an injury to a child. They found the child with critical injuries at the property, and took him to an area hospital where he was pronounced dead.

The accident remains under investigation by state and Harwich police but previously said it appears to be an accident.