Howard Ferrini, 53, was last seen by his friends at the Raynham dog track in August 1991

Authorities in Massachusetts say they have figured out at least one of the people responsible for the disappearance and killing of a professional gambler nearly 30 years ago.

Howard Ferrini, 53, was last seen by his friends at the Raynham dog track in August 1991. He left the track to go to his home in Berkley intending to return, Bristol District Attorney Thomas Quinn’s office told the Taunton Daily Gazette for a story Monday.

About a week after he disappeared, his body was found in the trunk of his own car in a parking lot at Logan International Airport. Police found that Ferrini had injuries to his head, and that a plastic bag had been placed over his head and tied tightly. Investigators determined that he had been killed in his home and his body driven to the airport.

Because he still had his gold jewelry and about $6,000 in cash, authorities ruled out robbery as a motive.

New technology as well as old-fashioned detective work helped crack the case, the DA’s office said. The DA’s cold case unit, with help from state police and the FBI, matched fingerprints on the bag used to suffocate Ferrini to Kevin Hanrahan.

According to the DA’s office, Hanrahan was a violent criminal known to be a freelance enforcer for the Patriarca crime family in Providence. He was shot to death in Providence in 1992. 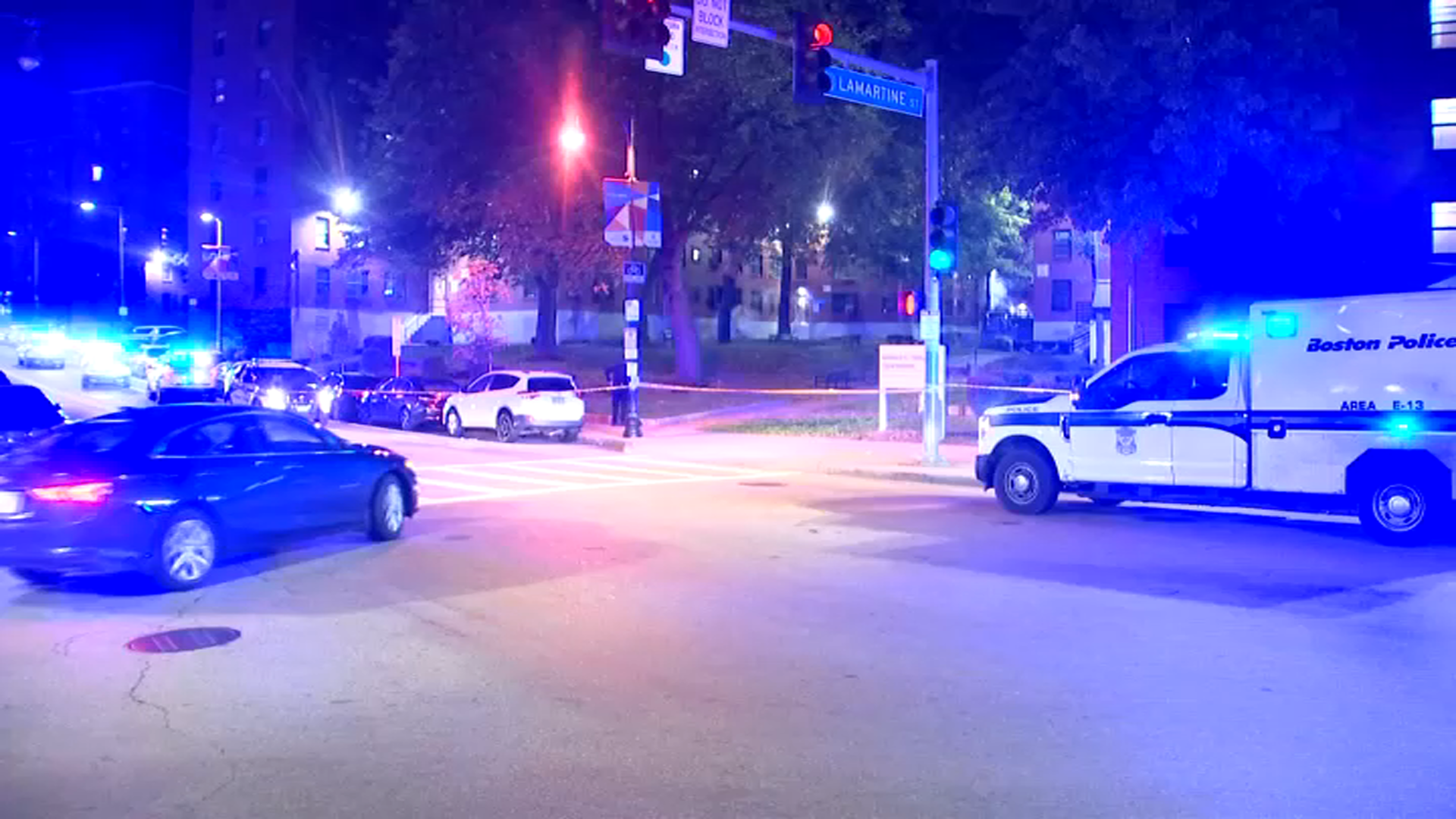 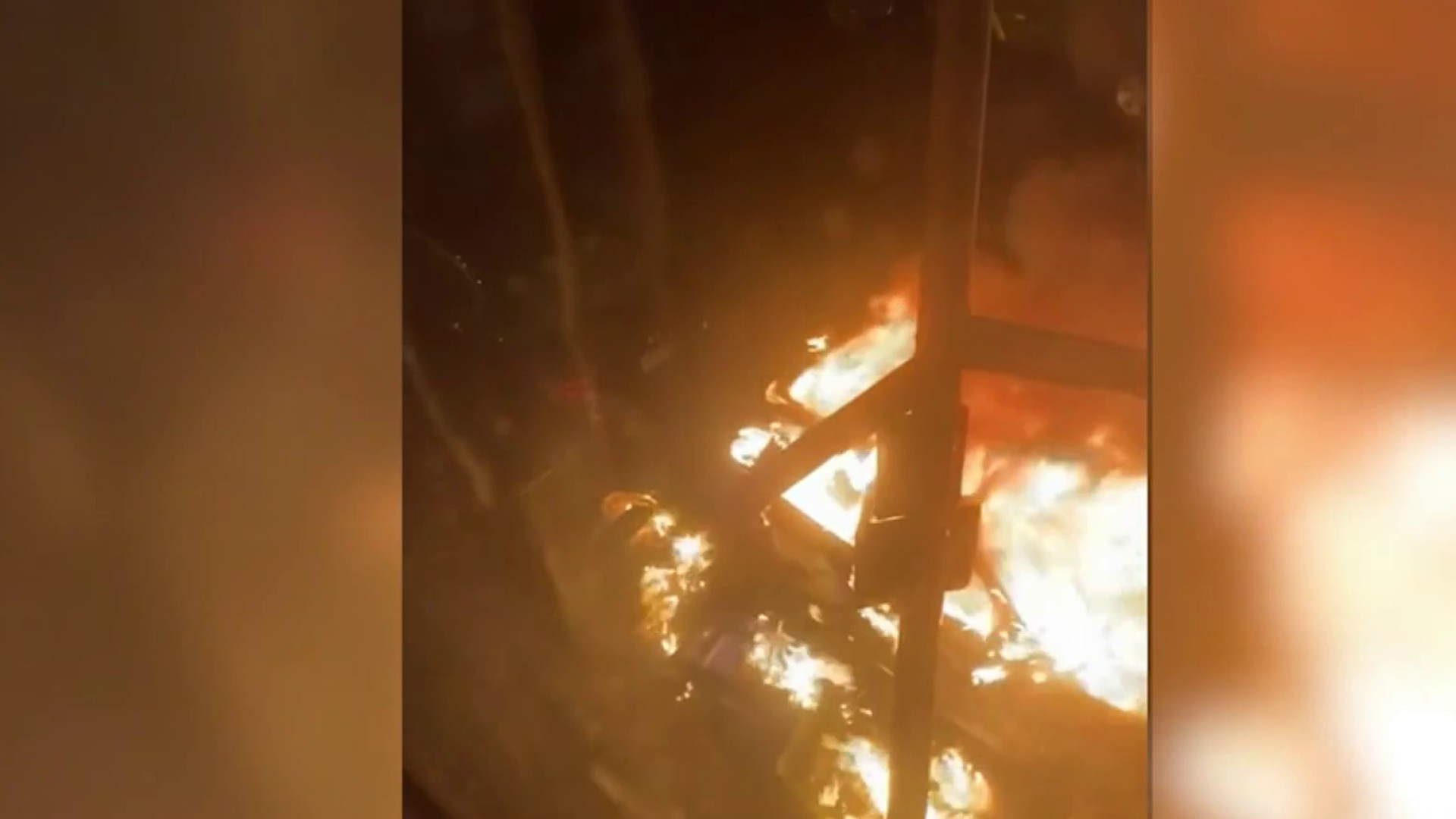 Kelly Ferrini, Howard Ferrini’s daughter, was 18 when her father was killed.

She believes that because of her father’s record, police did not work as hard to find his killer in the 1990s, and she was shocked when the DA’s office told her they had identified someone in the killing. She said she hopes they may find others involved who are still alive and can be held responsible.

“I know he did a lot of bad things in his time,” she told the newspaper. “But as far as being a father, he was a very good father.”