A Massachusetts teenager who lost his home and his service dog in a fire is getting some much-needed emotional support after being recruited to play for a youth football team.

Thirteen-year-old Patrick Devlin is not your average football player. The seventh-grader who is a tackle for the Newton Mustangs has autism.

"It's isolating. The diagnosis, for me, for him especially, he's not the kid that gets invited to like the birthday parties," Patrick's mom Agatha Clancy said.

Devlin, who was non-verbal until he was three, suffered a devastating setback when his family's Methuen home caught fire, claiming the life of Patrick's service dog.

"Telling him, that was the worst thing I ever had to do," Clancy said.

Seeking a fresh start, he and his mom moved to Newton, her hometown.

Then this fall, Devlin was recruited to play football. Suddenly, the kid who never got invited to birthday parties, not only had teammates, but friends. 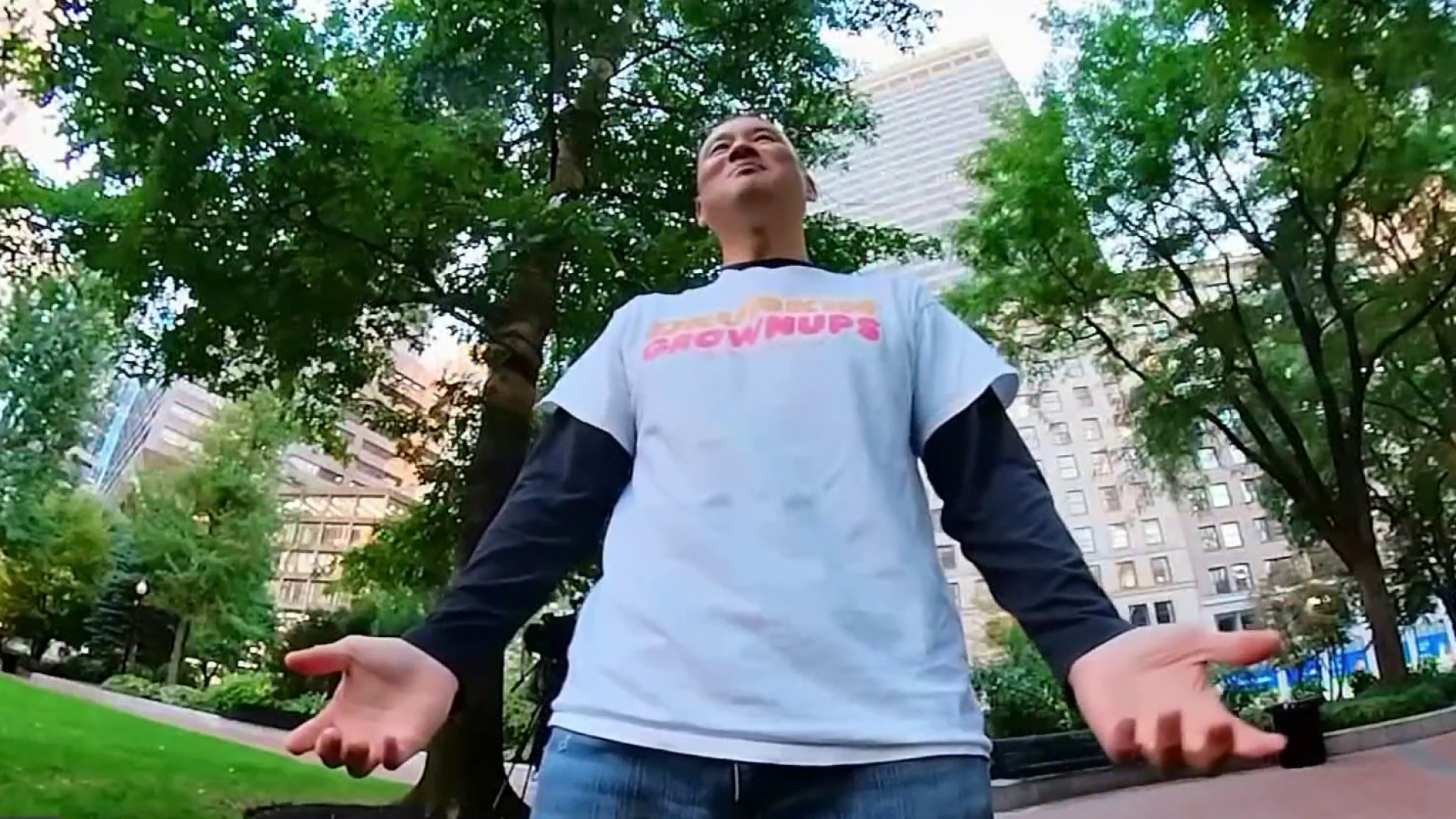 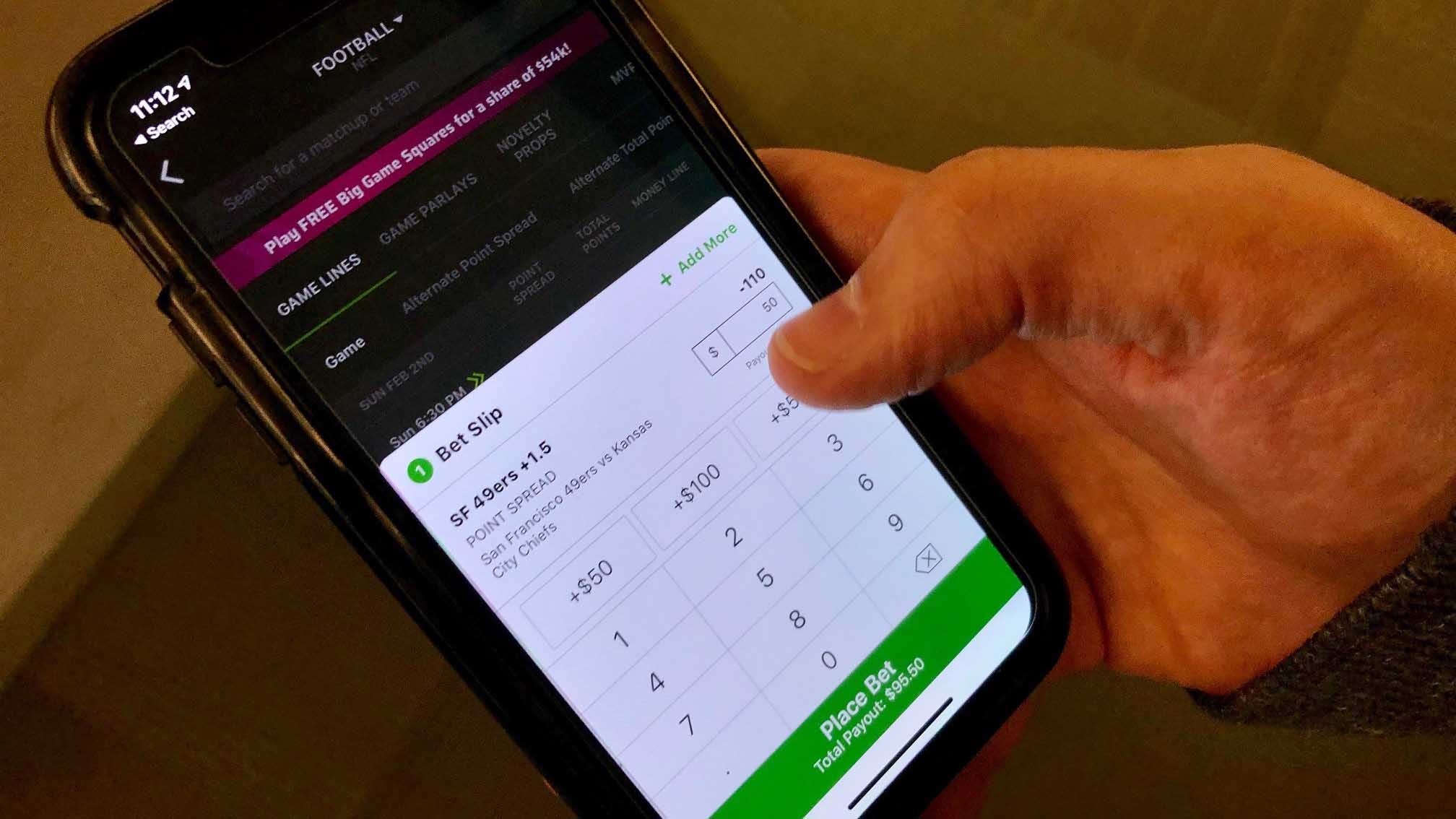 "Vincent asked his mom to ask me if Patrick could eat lunch with him, so he's been eating lunch with him ever since," Clancy said.

"They like hanging out with me," Devlin added with a smile.

But just as much as Devlin has been boosted by his teammates, they have been inspired by him even more.

"He makes us want to play even harder," said 12-year-old teammate Brenden Berube.

"I feel like I've learned to try more and always like, don't give up," added 13-year-old Scott Caissie.

“Patrick’s like our best friend on the field and off the field,” said 13-year-old Vincent Busa.

Devlin's coach Eric Busa gets choked up thinking about what Devlin has done for him and his players.

"He has made the most impact that I've ever seen anyone make on a team," Eric Busa said. "In all my years coaching, it's been the most rewarding, most fulfilling experience that I've had as a coach."

"I hear people cheering me because I'm awesome," Devlin said.

Proving Devlin's disability is really a gift for the football team that has become like family.