Average Gas Prices Rise Above $4 Per Gallon in Mass.

The average gas price in Massachusetts is now $4.16 per gallon, more than a 40 cent jump since last week

Gas prices have reached record-breaking highs in Massachusetts, with the average rising above $4 per gallon overnight, according to AAA Northeast.

Gas prices have been soaring recently as the war in Ukraine drives up the price of crude oil on the international market, which in turn is felt at the pump in the U.S.

Kaufmann says supply was already tightening before the invasion.

"People are starting to go back to work, and back to their offices, and so demand for motor gasoline was rising," he said.

More on the Russia-Ukraine War and Fuel Costs 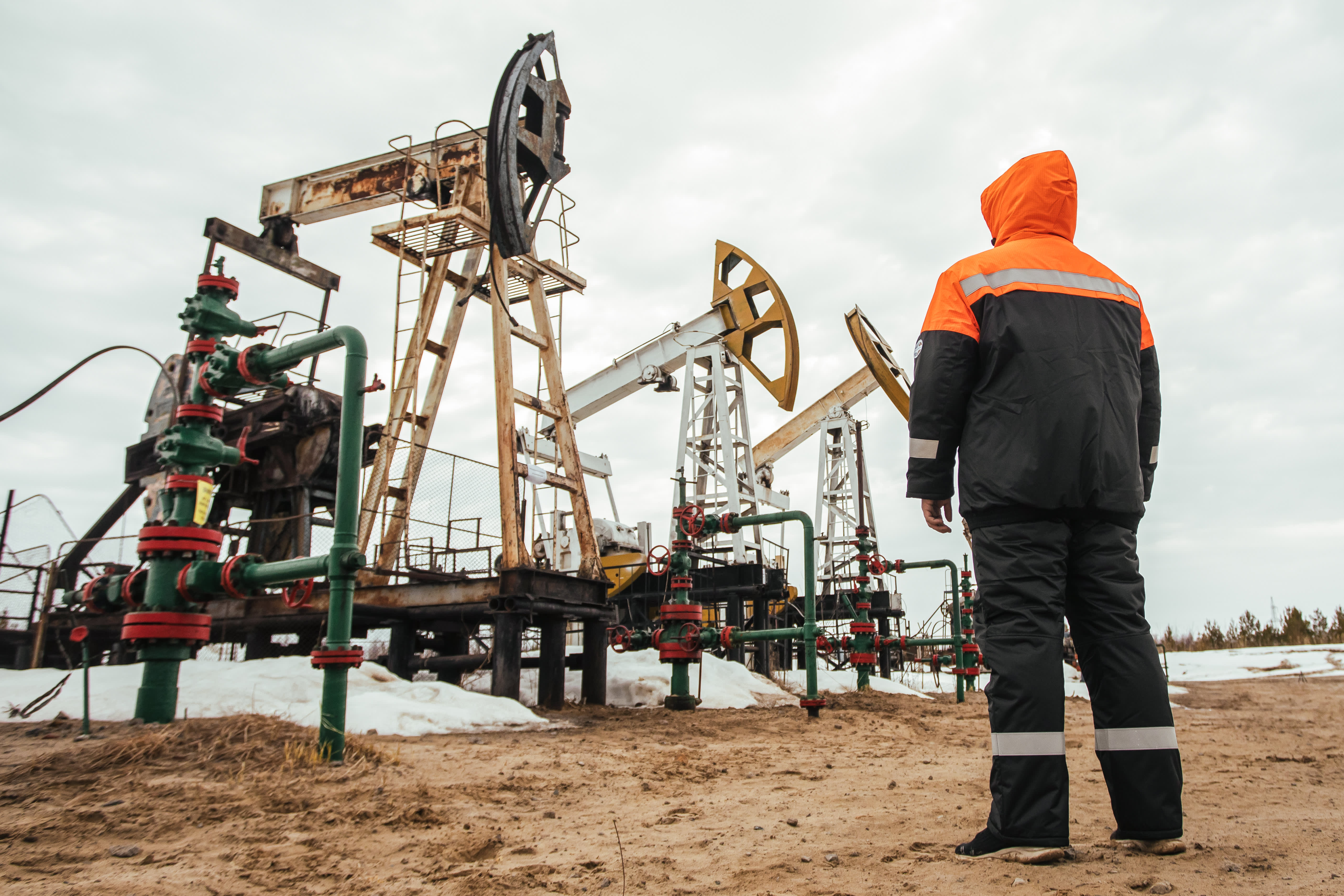 A Russian Oil and Gas Embargo Is in the Cards. And Analysts Warn It Will Have Huge Consequences

Russia's Invasion of Ukraine Is Driving Up Air Cargo Costs

The average price in Massachusetts is now $4.16, which jumped more than 40 cents since last week, when drivers in the Bay State were spending an average of $3.62 per gallon. Gas prices haven't been this high since July of 2008, when the average price for regular unleaded was $4.09.

Nationally, U.S. crude oil surged more than 7% overnight, reacting to supply chain disruptions as Russia continues to invade Ukraine. The price hike reflects the possibility of a boycott of Russian oil, an even tougher sanction and blow to the Russian economy.

"The oil market reacts much like the stock market," Doug Shupe of AAA said. "It gets very jittery when it comes to volatility and we're seeing a lot of volatility right now. And unfortunately, drivers are paying for that at the gas pump."

As Russia's war on Ukraine rages on, gas prices in the U.S. have been climbing sharply.

"Oil and natural gas is a strategic asset," he said. "There's no question that we should produce more."

Macchiarola says the crisis in Ukraine shows the U.S. needs to be more energy-secure, as demand will increase in the years to come.

Experts say domestic production is an option to help keep costs at bay, as is tapping into the national reserve.

Local experts explain what has lead up to the Russian invasion of Ukraine, whether sanctions are enough to stop it and if Russia could overtake the city of Kyiv on NBC10 Boston's newest series, "Russia-Ukraine War Q&A."

Some local experts are calling on the U.S. and other nations to stop buying fuel from Russia. — calls echoed by a growing number of Democrats and Republicans in Congress. During NBC10 Boston's new weekly series, the "Russia-Ukraine Q&A," three local experts argued that failing to block Russia's energy shipments supports the chief source of funding for the Russian military attacking Ukraine.

Cutting off Russian oil would worsen the inflation plaguing the U.S. and Europe and send gas prices soaring. Some Massachusetts drivers said the cost is worth the cause, while others argue it isn't worth it.

“They’re terrible," Karen Panasevich- Cummins said of the gas prices. "But I also think we need to stop buying Russian gas and oil. I think what’s happening in Ukraine is awful."

"Yes, it hurts Russia," said Kaufmann. "The more people who don't buy their oil, the more of a discount they have to offer to get somebody to buy it which means they earn less revenue per barrel."

Gas prices have reached record-breaking highs in Massachusetts, with the average rising above $4 per gallon overnight, according to AAA Northeast.