Ayanna Pressley to Hold Listening Session on Violence and Trauma

During her final days as a Boston City Councilwoman, Ayanna Pressley is hosting a listening session Monday on violence and trauma.

The listening session was created to give those who are impacted by trauma and violence the opportunity for their voices to be heard by government officials and the community.

"Whoever participates, I hope they feel seen and heard," said Pressley in a Boston Herald report. "So many people feel disenchanted with the government especially with violence and trauma because they often get talked over or dismissed with a quick response. This is a way for them to be fully heard." 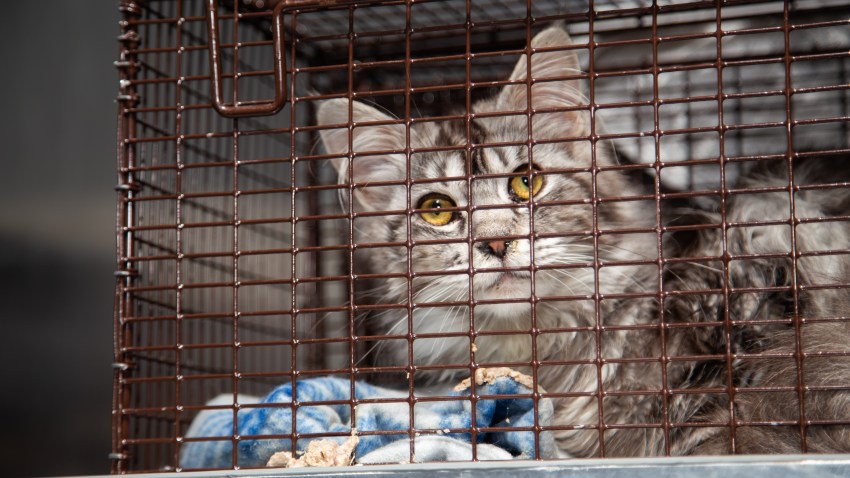 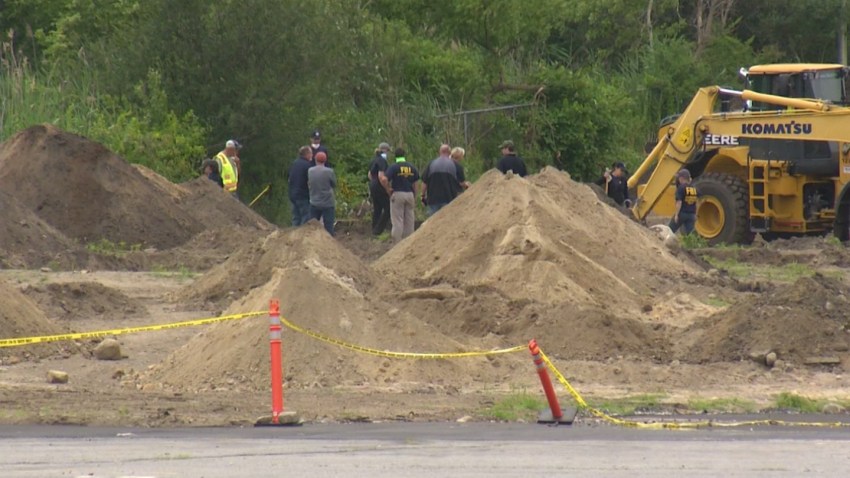 Pressley will be sworn into office next month once Congress convenes. One of the Congresswoman-elect’s goals is working to repeal the Dickey Amendment, a provision which prohibits funding for the Centers for Disease Control and Prevention (CDC) to research gun control.

Pressley said continued conversation is a way to bring awareness to violence and trauma.

"It is important to keep the proximity of the hurt because that is how we remain uncomfortable so we don’t get complacent," Pressley told the Herald. "When you remain vigilant and engaged with those most impacted, that is where you find the solution."

The listening session on violence and trauma takes place at 5:30 p.m. at the Iannella Chamber in Boston City Hall.