The so-called "stealth" omicron variant BA.2, which is fueling a fresh COVID case uptick locally, nationally and abroad, now accounts for 84% of virus circulating in New England, a significantly higher prevalence than its national share and a marked increase in the last week, according to new CDC data released Tuesday.

For the New England area, which includes Connecticut, Maine, Massachusetts, New Hampshire, Rhode Island and Vermont, that 84% number is up from 73% last week and 55% the week before that. It represents only positive COVID samples that are genetically sequenced to isolate variants, which means the actual prevalence is likely to be considerably higher, experts have said.

The increase could reflect waning vaccine efficacy among some who have yet to be boosted or another cause. Most importantly, the age-adjusted vaccine effectiveness rate in terms of new hospitalizations hasn't shifted in a statistically significant way.

As of Tuesday's update, BA.2 is 72.2% of all national positive COVID samples genomically sequenced in the latest two-week data period, up from 55% in the CDC's prior weekly update and from 35% in the one before that.

BA.2 is said to be inherently more transmissible than the original omicron strain, but has not been scientifically linked to more severe cases or proven to be more vaccine-resistant to this point, which is cause for caution but no alarm, experts say.

Anecdotally, reported symptoms are often exceptionally mild -- like those common with an innocuous cold that wouldn't otherwise lay people out.

In the case of BA.2, though, positive tests could last for days, complicating matters for a region -- and a country -- fervently trying to reassert its footing amid the pandemic recovery effort.

Massachusetts has seen a decline and leveling off of COVID-19 cases since the omicron peak in January, prompting towns, cities and school districts to weigh lifting pandemic safety restrictions like mask mandates. But in recent weeks, cases -- and the percent positivity rate -- have begun to creep up again.

On Monday, Massachusetts health officials announced 2,888 new COVID-19 cases, a number that includes three days due to the weekend. The state's seven-day average positivity rate came in at 2.40% Monday, slightly lower than Friday's 2.47%.

Ultimately, officials say BA.2's dominance was expected and it's expected that some other COVID variant will take its turn, too. That doesn't necessarily exacerbate community risk.

Nationally, just 17 of America's more than 3,200 counties are considered "high" risk by the CDC, based on its recently debuted community level threat tracker. Nearly 95% of U.S. counties, including most of New England, are considered low risk as well. 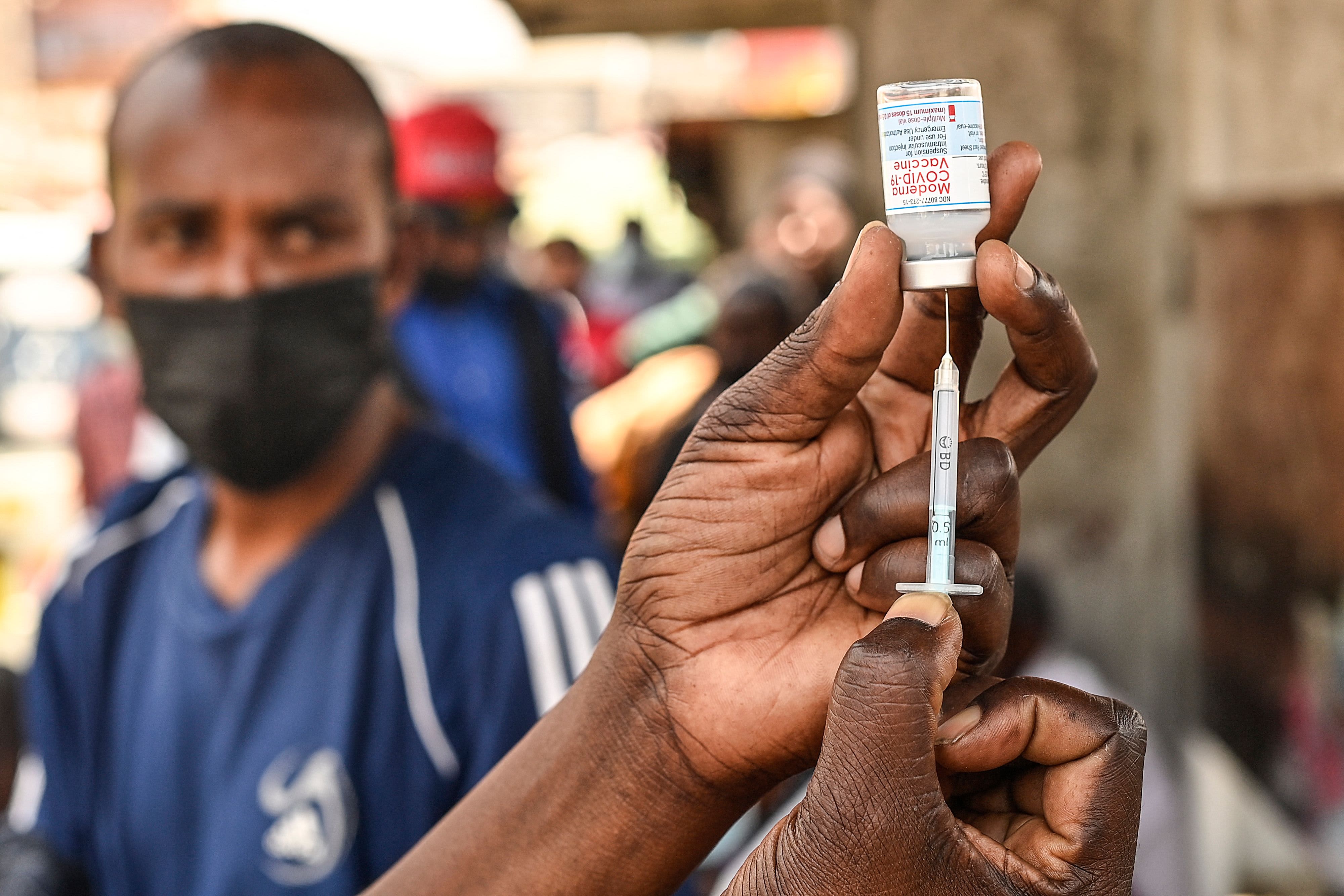 How Many COVID Shots Will US Need? FDA Panel to Discuss What's Ahead for Fall 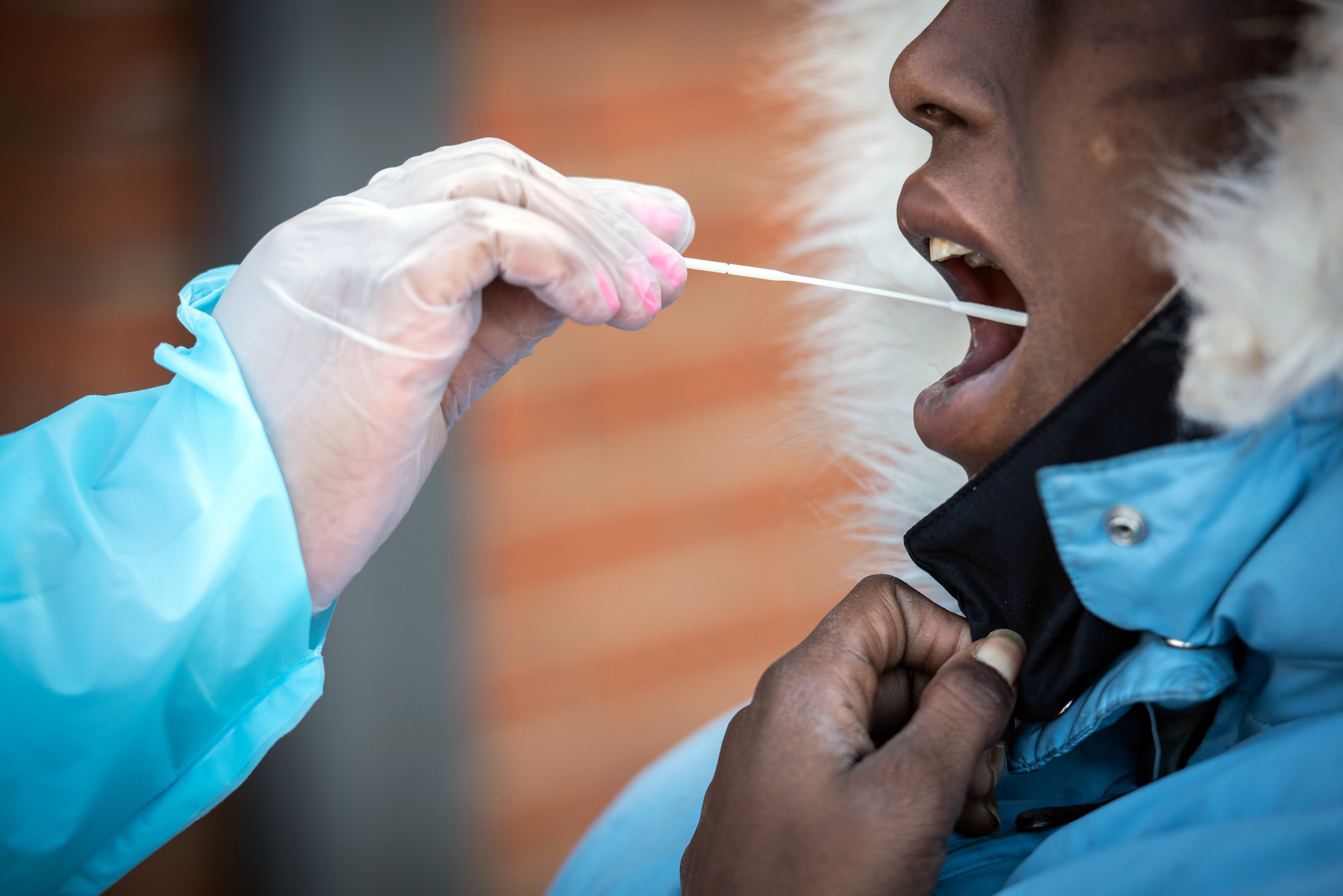 More Contagious Omicron BA.2 on Track to Displace Other Variants in U.S. in Next Two Weeks