Babson College said it has fired a staff member who wrote a Facebook post urging Iran to create a list of U.S. cultural sites it would bomb.

Asheen Phansey, who was the school's sustainability director, has since apologized to his colleagues for what he called a "bad attempt at humor."

According to the Boston Herald, the since-removed post said that in retaliation for the U.S. killing Iran's most powerful military commander, "Ayatollah Khomenei should tweet a list of 52 sites of beloved American cultural heritage that he would bomb." The Mall of America and the Kardashian residence were two locations cited by the Babson employee.

The Wellesley, Massachusetts-based college said Thursday that it had fired Phansey.

Local lawmakers in Massachusetts are speaking out on the tension between the U.S. and Iran.

The school also said it is cooperating with local, state and federal authorities.

Following the termination, Phansey released a statement saying he was "disappointed and saddened" the College terminated his relationship just because people "misinterpreted a joke."

"I would have hoped that Babson, an institution of higher education that I love and to which I have given a great deal, would have defended and supported my right to free speech. Beyond my own situation, I am really concerned about what this portends for our ability as Americans to engage in political discourse without presuming the worst about each other," Phansey said in a statement.

After being suspended Wednesday, Phansey released his apology, saying he is opposed to all violence:

I regret my bad attempt at humor. As an American, born and raised, I was trying to juxtapose our 'cultural sites' with ancient Iranian churches and mosques. I am completely opposed to violence and would never advocate it by anyone. I am sorry that my sloppy humor was read as a threat. I condemn all acts of violence.

I am particularly sorry to cause any harm or alarm for my colleagues at Babson, my beloved alma mater, and the place where I have enjoyed teaching students and serving as its sustainability director.

Phansey is active in corporate sustainability, serving as the board treasurer of the Environmental League of Massachusetts Action Fund and having testified on carbon legislation at the Massachusetts State House, according to his biography on the Babson College website.

Babson hasn't said how long the investigation into Phansey's comments will take.

More on the Iran Crisis 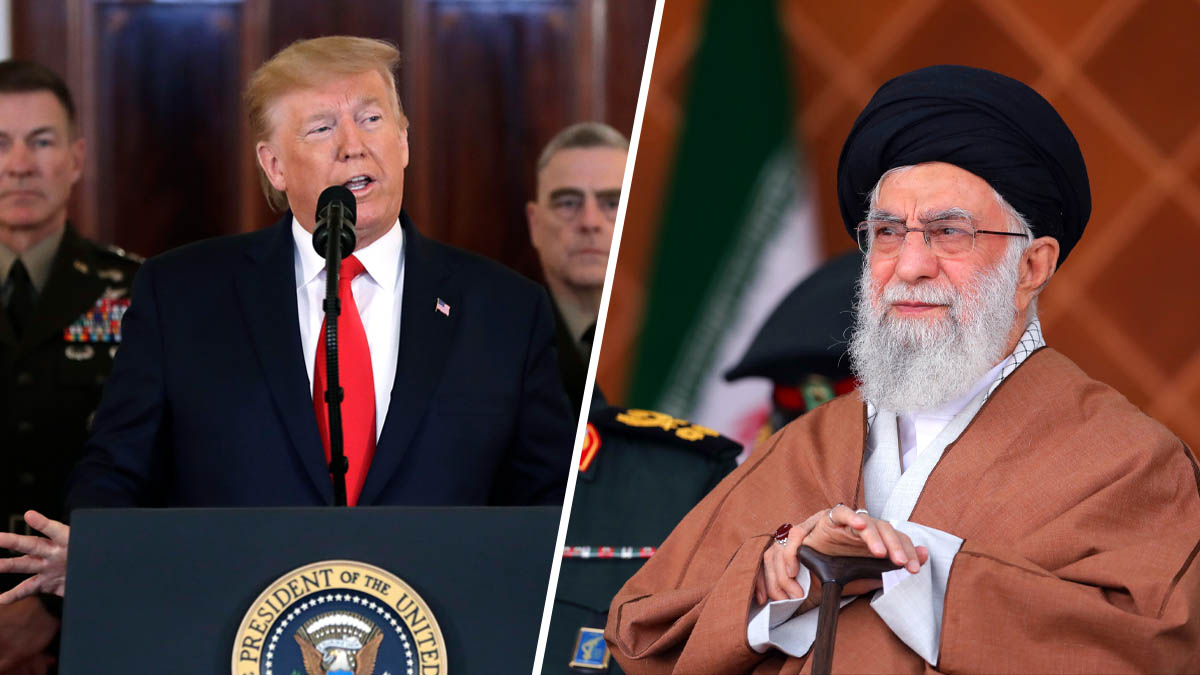 Iran's Revolutionary Guard Gen. Qasem Coleimani was killed last week in an American drone strike in Baghdad, prompting angry calls to avenge his slaying and drawing crowds of Iranians to the streets to mourn him.

Iran struck back at the U.S. early on Wednesday, firing a barrage of ballistic missiles at two Iraqi military bases that house American troops. There were no immediate reports of casualties.