One of the benefits of such organized rain for some on Sunday is that the system scooped up a lot of the atmospheric moisture in New England and, save for a lingering humid feeling in some of southern New England, has delivered drier air.

The air on Monday is dry enough to keep showers to our south for a rain-free start to the workweek. Though with the fast, storm-steering jet stream, winds pointing disturbances right at and over New England, it won’t be long before the chance of showers rises again.

In fact, our First Alert forecast calls for scattered showers to begin after midnight in southern New England from west to east, then expand Tuesday morning. It will remain occasional to periodic through the morning and midday, though more likely to develop as a more stubborn rain near the South Coast.

Northern New England is likely to stay mostly dry Tuesday, and that drier air should sink southward to bring an end to showers in southern New England, too, by late day.

For the rest of the week, the weather hinges upon timing of multiple disturbances embedded in the jet stream winds aloft, and the strength of each disturbance as it moves overhead. For Wednesday, for example, any disturbances will be weak and this means the best chance of a shower or thunderstorm will be scattered across the interior during the afternoon.

Thursday, on the other hand, a stronger disturbance approaches and triggers more abundant showers and thunderstorms, particularly during the afternoon though. Again, timing will be important and may change as we get closer in.

Regardless, this disturbance will be followed by a few others Thursday night into Friday, keeping the showers, rain and thunder coming until perhaps Friday afternoon. Once drier air moves in sometime later Friday, it’s a respectable slug of fine weather that should carve out a great weekend for us with high temperatures 75 to 80. 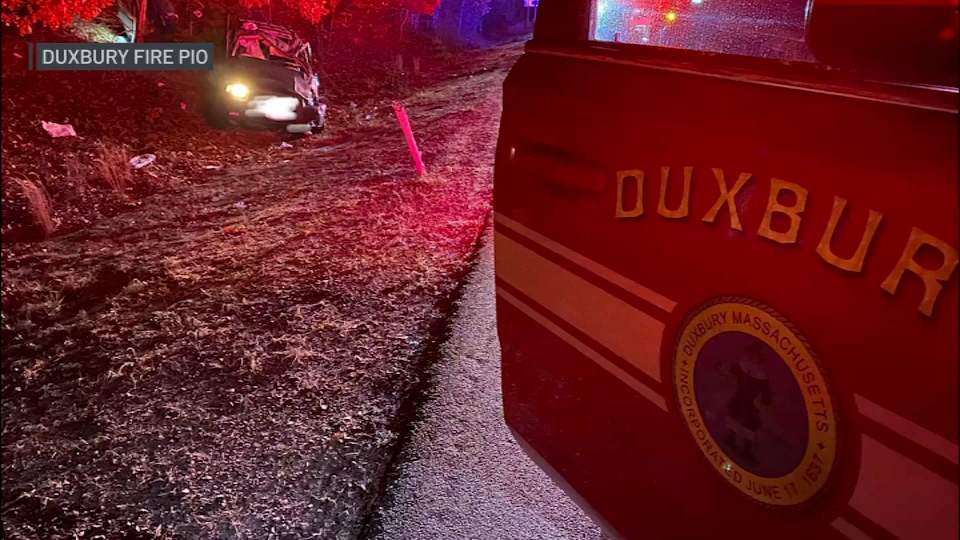 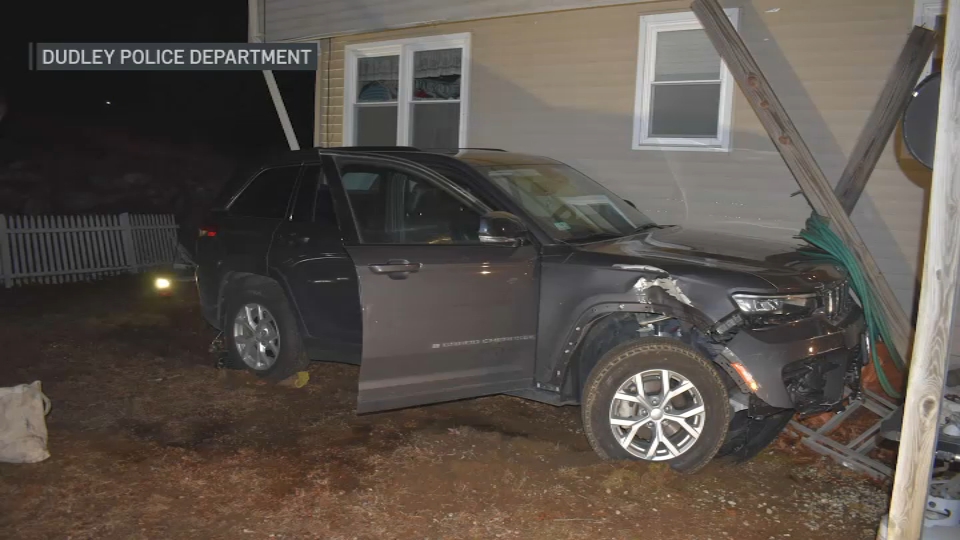 Our exclusive First Alert NBC10 Boston/NECN Forecast System shows only a 20% chance of rain showers sneak back into New England later Sunday before a higher chance of showers and thunder builds next week in our exclusive 10-day forecast.