Gov. Charlie Baker sat down face-to-face with the House speaker and the Senate president for the first time in over a year on Monday, but had no more luck in person than he's had virtually in trying to convince Democratic leaders that a two-month sales tax holiday and rapid deployment of federal aid are needed.

The governor said he made a pitch to Beacon Hill's top two Democrats on his stalled plan to spend $900 million of expected state budget surplus on a sales tax holiday in August in September, but it fell flat.

"Suffice it to say that I think agree to disagree might be the best way to describe their point of view," Baker said, when asked if he lobbied the two Democrats standing by his side. "I still think it's the right thing to do for the people of Massachusetts. They worked hard. They generated a big piece of that surplus. I think we should give some of it back to them."

The state has a two-day sales tax holiday scheduled for the weekend of Aug. 14-15, and it appears the longer tax holiday will die without a debate on it in the Legislature.

"If you need shopping I'd go on the weekend," Spilka told reporters after Monday's meeting.

The meeting came almost a week after Baker testified before multiple committees exploring how best to spend nearly $5 billion in remaining ARPA funding controlled by the state. The governor and members of his Cabinet have been pushing for rapid deployment of $2.9 billion for housing, environmental infrastructure and job training investments, but legislative leaders have made clear they prefer a more deliberative approach.

"I think it's going very well," Spilka said about an ARPA process featuring a lengthy slate of public hearings.

Rep. Aaron Michlewitz and Sen. Michael Rodrigues, the chairs of the House and Senate Ways and Means committees, announced Monday they planned to hold at least five more hearings this year, including one on Tuesday at 11 a.m. focused on housing, labor and workforce development issues and four more after Labor Day.

"The experts all talked about the wisdom in waiting, I think, most of them, and the reasons to wait. We have years," Spilka added, referring to some who testified that adding stimulus to an overheated economy might lead to inflation.

ARPA funds don't have to be allocated until 2024 or spent until 2026, but Baker said he heard some of those same experts testify that there were areas where money could be used immediately and effectively.

The governor specifically mentioned housing projects that will take years to be designed, permitted and built, and he pointed to the stormwater runoff from the heavy rains in July as a reason to act quickly to fund new culverts and dams.

"I think some of this stuff needs to happen sooner rather than later," Baker said.

During an interview on Baystate Business last Thursday, Mariano was asked about the timing of spending ARPA funds and told Bloomberg radio: "This federal money that we have now, we have until 2024 to allocate it and we have until 2026 to spend it. So I don't know where the governor gets his sense of urgency from. I think that it's better spent that we identify projects that are important, that are based on need and shovel-ready projects, and we get that from the [House] members who know their districts better than anyone."

With COVID-19 cases on the rise and the State House still not open to the public, the elected officials and members of the media all wore mask to the press conference held in a room adjacent to the Senate chamber.

Baker said he and other governors are waiting from more guidance from the Biden administration and the Centers for Disease Control on whether to recommend the resumption of mask-wearing, particularly in schools this fall for children under 12. He plans to participate in a call with the White House on Tuesday.

Mariano said he thought it made sense to wait for more specific guidance from the CDC before deciding on masks in schools, while Spilka said if the number of infections continues to rise and the Delta variant remains prevalent the state would "seriously need to think about having children who have not been vaccinated -- whether they be under 12 [and] not able to be vaccinated yet or older but not vaccinated -- to wear a mask."

A vaccine for children under 12 will not be ready until at least the fall, according to experts, but Baker said the state continues to try to vaccinate adults who have not yet gotten their shots, and on Monday the state drew the first winners of the VaxMillions Lottery.

Once a week for five weeks, VaxMillions will select one entrant age 18 and older to win $1 million and one entrant between the ages of 12 and 17 to win a $300,000 scholarship grant.  Nearly 2 million vaccinated adults and 134,885 residents ages 12 to 17 registered in time for the first drawing, and Baker said the winners were being vetted and would be announced on Thursday.

Over 2 million people in Massachusetts have signed up for a chance to win either the $1 million prize or the $300,000 college scholarship from the state, officials said.

None of the three leaders discussed sport betting during their post-meeting press conference, but after the House last week approve legislation to legalizing betting on college sports, Spilka told the News Service a bill may come up in the Senate in the fall, though she did not commit to making sure that happened.

Mariano has also said betting on college sports must be included in any final package, while Spilka said she was "not terribly fond of it, because I think it will change thew way college does their sports."

"I think it will change the feeling. We'll see what happens. Everything will be on the table, clearly, when we discuss it," Spilka said.

In today’s Daily Debrief, a possible hate crime is under investigation in Brockton after a city council candidate discovered jugs full of urine. Sports fans in Massachusetts may be allowed to place their bets by the end of the year. A recording device found in a medical center bathroom. And the Olympics are now underway; we take a look at the competitions to watch.

Asked about President Joe Biden's nomination of Suffolk County District Attorney Rachael Rollins to become the next U.S. attorney for Massachusetts, Baker said he reached out Monday morning to congratulate her.

The governor said his administration would set up a process to choose Rollins's successor, should she be confirmed, just as it has done with past vacancies, and would be happy to talk with anyone Rollins recommends for her job.

"We've got time to figure out what we do next," Baker said, noting the U.S. Senate will be on recess until September.

Baker's appointee would get to serve until the next statewide election in 2022 when Rollins' term is set to expire. The governor's administration has not always agreed with Rollins' approach to the job, which has favored seeking diversion or dismissal for many low-level, non-violent crimes.

Baker said the qualities he would be looking for in a replacement include "experience, intelligence and some degree support from the community."

"That's generally been the way we've done this when we've made these appointments," Baker said. 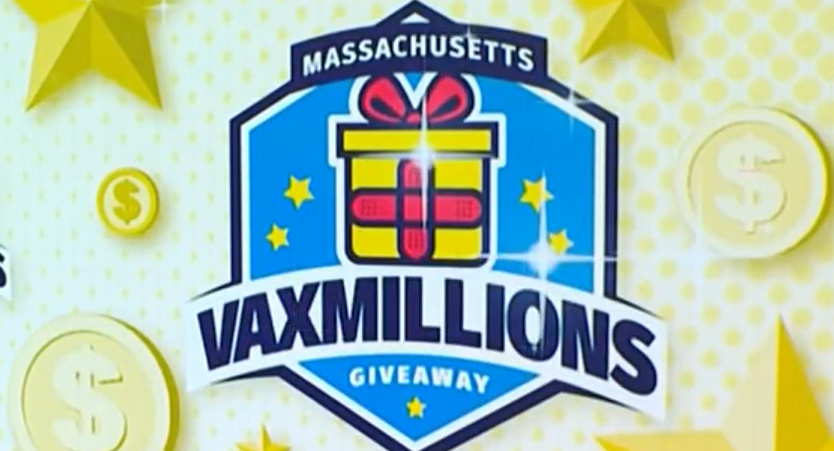 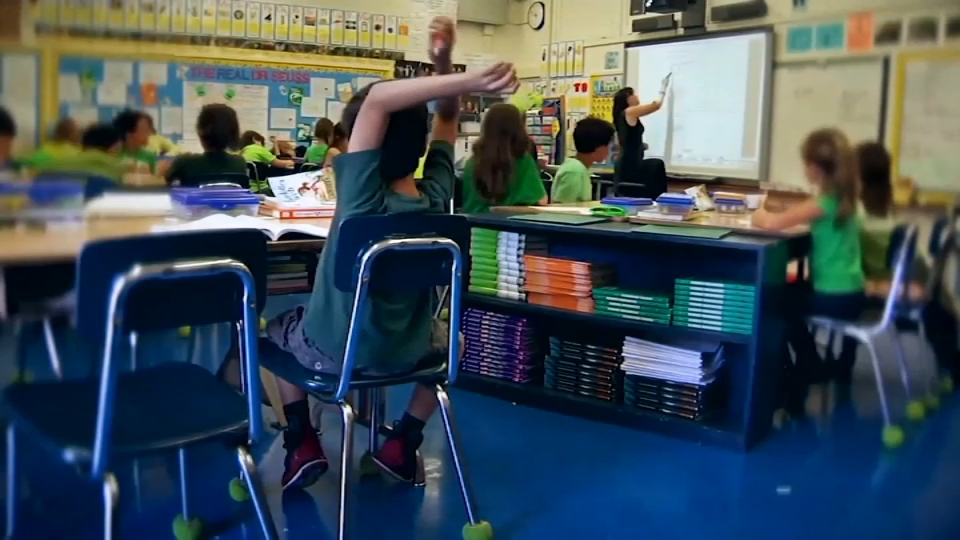