The movement was inspired by Oprah Winfrey

A movement — first inspired by Oprah Winfrey is now being recognized by her magazine.

The Kindness Rocks Project was first started in 2015—a few months after Megan Murphy of Barnstable met the queen of talk. Oprah told her to find a way to help others. So, Murphy began painting rocks, and leaving them along the shore on Sandy Neck Beach.

Originally, Megan explains “it was never called anything, it was just a hobby”, but her daughter encouraged her to add a hashtag. Soon many rocks were appearing on social media—all with the hashtag #theKindnessRocksProject . 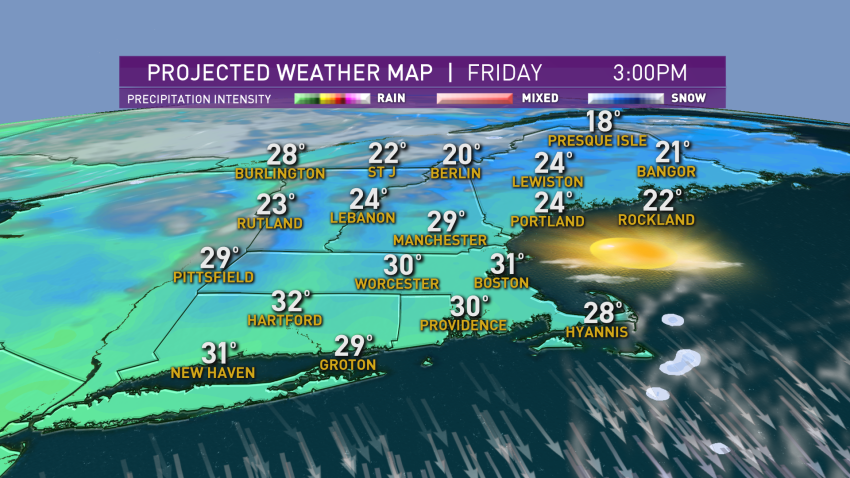 The project has now grown, spanning over all 7 continents and has been shared millions of times. Murphy says she “feels so blessed that I’m the person that people share these stories with.”