Residents of Needham, Massachusetts, are dealing with the aftermath of basement flooding during a stretch of wet weather

During a stretch of heavy rainfall in New England, the risk of basement flooding is increasing.

Melissa Lassonde of Needham, Massachusetts, is tossing out almost everything that was in her basement.

The water just kept rising on Friday in her neighborhood after the torrential rain.

"It was definitely frustrating," said Lassonde. "I got a little worried and then that was reflected on my kids getting worried and scared, too. Everything's replaceable."

Her home wasn't the only one. 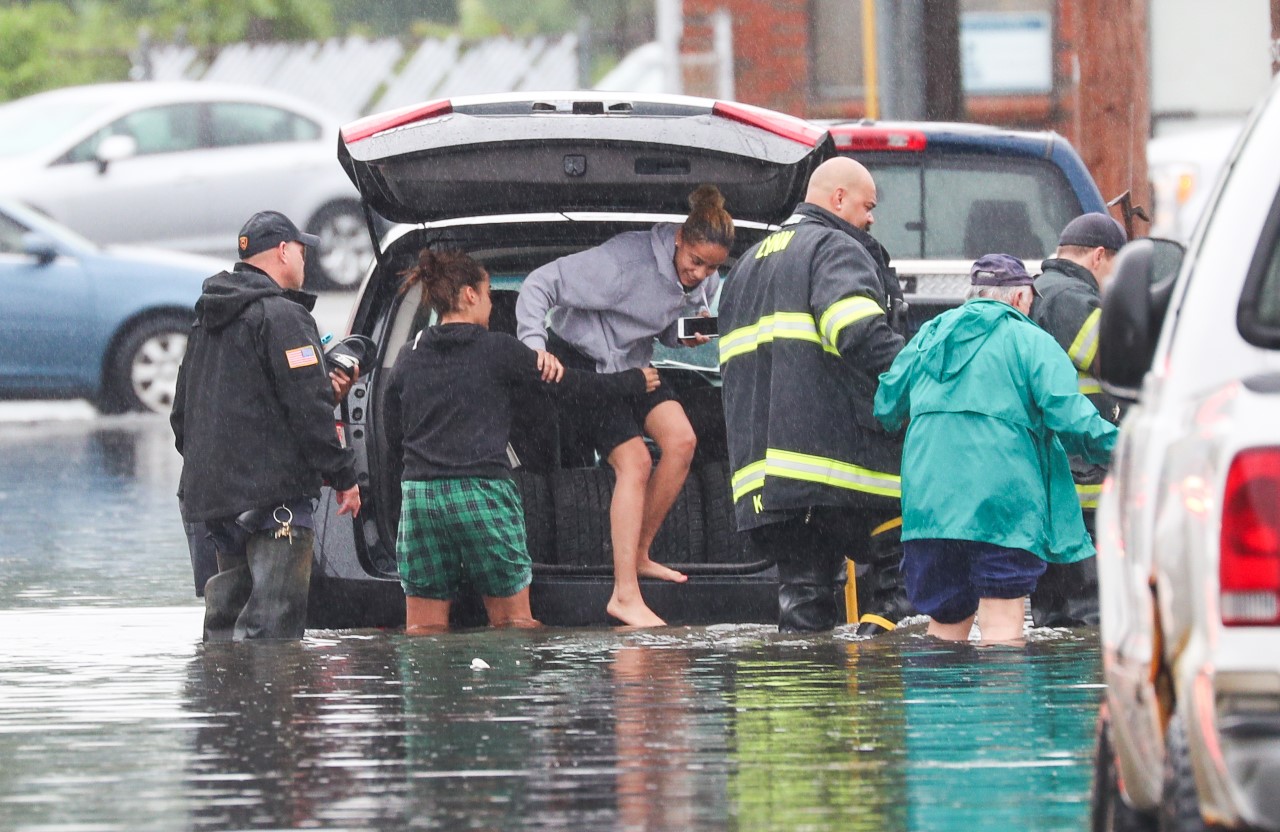 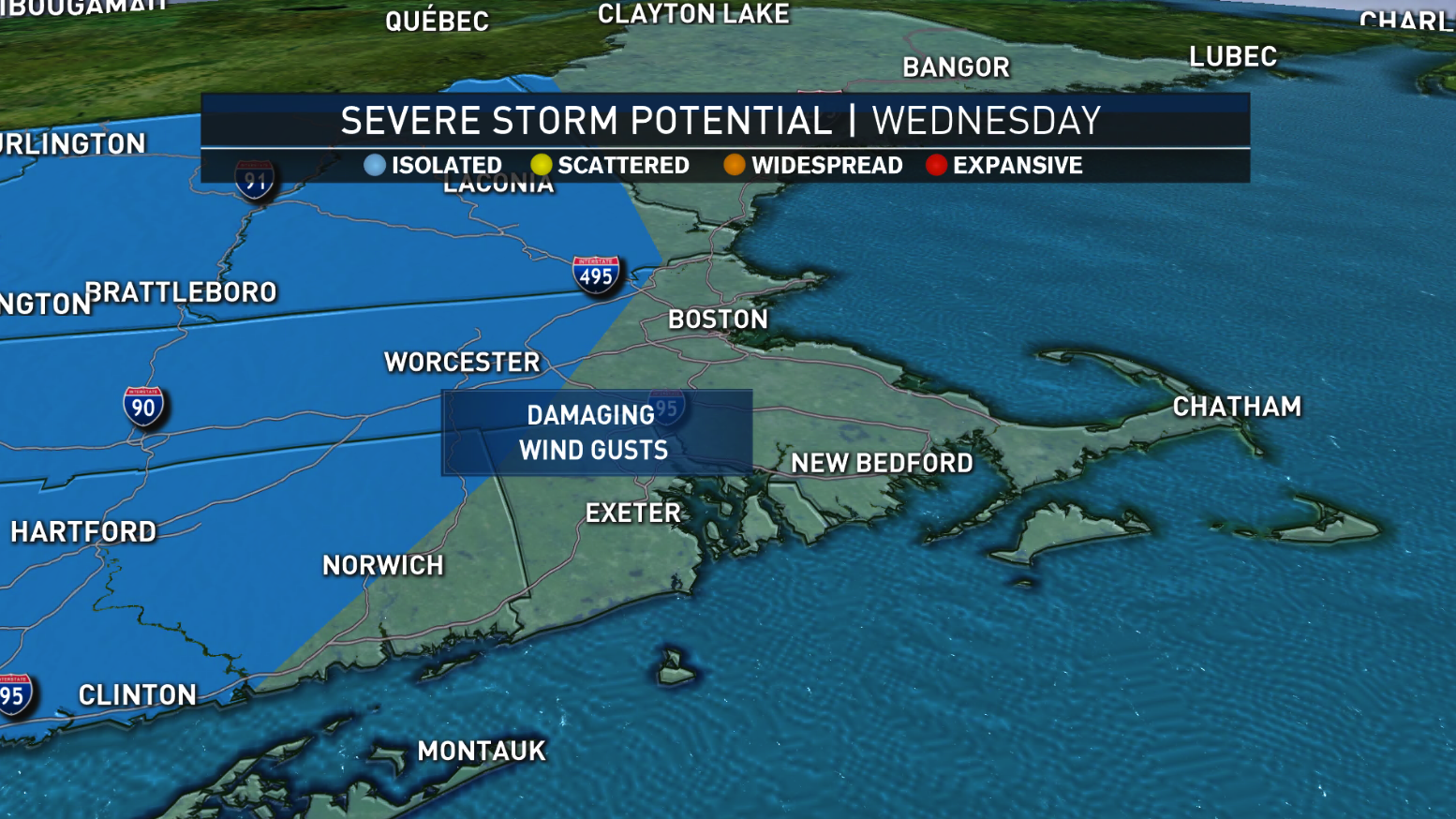 Even More Rain Headed Our Way

"This street alone, this past Friday, we got slammed, people coming outside grabbing us off the street," said Garrett Sapienza, a project manager with Puritan Restoration in Norwood.

Sapienza says the company has been turning down work because it's been so busy with all the rainfall this month.

"The previous rains we've had probably set the water table so high, there's nowhere for the water to go once it's in the ground," he said. "Except for these people's basements, unfortunately."

Lauren Westling had half a foot of water in her Needham home.

"Right when I got to the top of the stairs, I could have cannonballed into the basement," she joked.

The water has receded, but the clean-up is still taking place.

"We had a small sump pump, and apparently, it was too small to keep up with the amount of water," said Westling.