A bear was seen sauntering through a neighborhood in Framingham, Massachusetts, Tuesday morning, just when residents were making their coffee.

The small black bear the was the talk of the town, attracting a lot of attention from
neighbors -- as well as the Massachusetts Environmental Police.

The bear was first spotted on Spruce Street about 6:45 a.m., then Eleanor Road at 6:52 a.m. and finally on Knight Road at 7:20 a.m., according to Framingham police.

Video taken by a resident shows the bear sauntering across the street and into a person's yard. The neighborhood is wooded and not far from Callahan State Park.

"We’ve had coyotes in the past but never a bear," said Framingham resident Bryan Dugger, who called the situation "pretty wild."

"The officers are in the area now just to make sure everyone is safe," Sgt. Matthew Nardi said.

Police initially reported that the animal was a brown bear but later announced that it was a black bear.

The bear wasn't spotted again after several hours, but police say that anyone who does see it should call police and stay away. 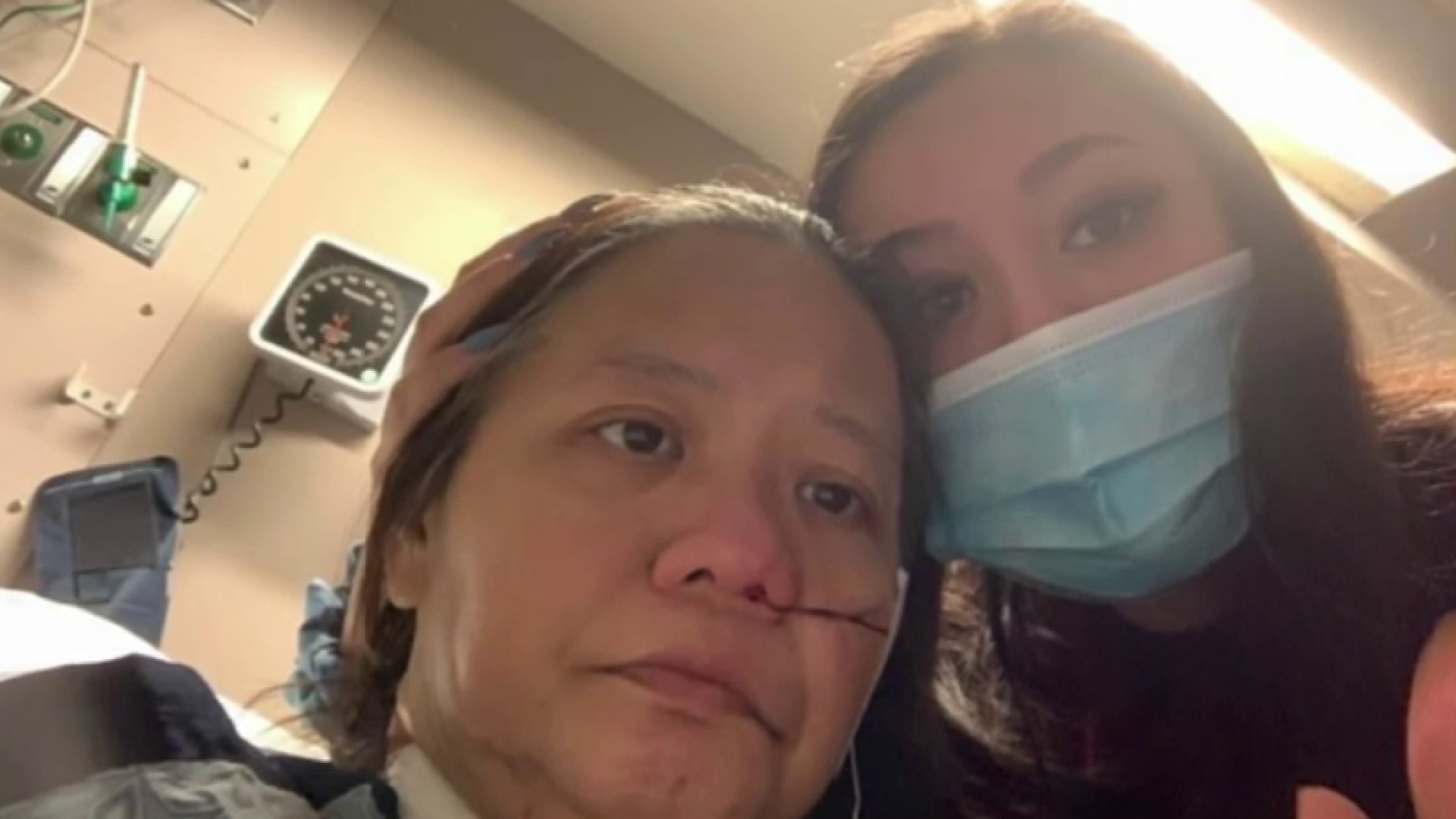