A Catholic monastery in Vermont's rural Northeast Kingdom contributes in a big way to religious services throughout New England and beyond by producing and selling altar breads.

The 16 Benedictine nuns at the Immaculate Heart of Mary Monastery in Westfield live a life few of us can relate to: with no television, no luxuries and very little contact with the world outside the enclosure of their cloistered monastery.

"Every two hours, we're back in that chapel praying," Sister Teresa Margaret Hagen said of the regular praying she and the other Benedictine nuns do throughout the day.

The Benedictine order has a motto of "prayer and work," and one of the jobs performed in the monastery has become a thriving business — producing altar breads that are used by Catholics in their sacred celebrations of the Eucharist.

"It's work that goes back into the Church — what the Church is about," Hagen observed.

The nuns are typically strictly cloistered, and while the monastery has a gift shop that's open to the public and celebrates Mass at services which members of the public may attend, outsiders are generally not allowed in certain parts of their property.

However, the monastery made special arrangements to grant NBC10 Boston access, to witness how the sisters' work of producing altar breads contributes in a major way to religious services far beyond Vermont. 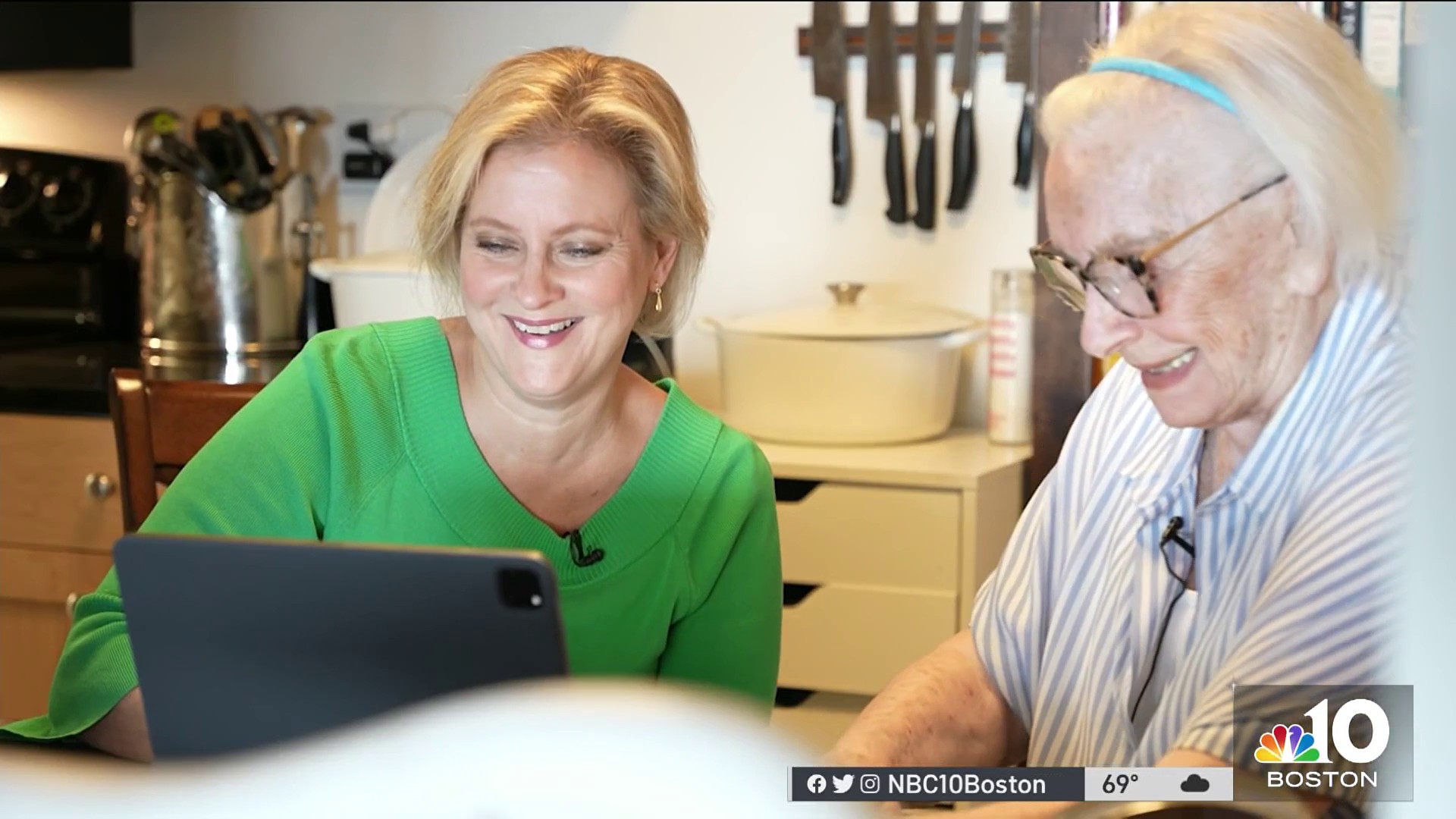 The unleavened wafers start as batter made simply from flour and water. The batter is then ladled onto hot panels resembling oversized waffle irons.

Sister Marie-Anges Martel later uses a special machine to drill through stacks of the finished breads to cut out small discs.

"It's silence, usually," Martel said of the sisters' work in the altar bread department. "Only the machines are speaking. We can pray. And, [we are] hoping for customers."

Those hopes are being realized.

Through its website and word of mouth, the monastery shipped more than 3.7 million individual hosts in several varieties last year alone.

Those shipments went to a few hundred parishes, the sisters said, mostly throughout the Roman Catholic Diocese of Burlington and the Archdiocese of Boston, but to a total of 24 states now, and even Canada.

"That they want to support a little place like us in the middle of nowhere — it's pretty cool," said Sister Macrina Caulfield, one of the nuns who works on the altar breads.

The sisters said buyers of their hosts are supporting the operations of this humble community, which is rooted in obedience and deep contemplation, and is dedicated to praying throughout the day for the needs of the entire world.

"We want to serve a higher purpose," Caulfield said.

They may live apart from us, but through their baking, the sisters of the Immaculate Heart of Mary Monastery are joined together with the faithful far beyond their walls.