Long called the "Gateway to Cape Cod," the town of Wareham, Massachusetts, is hoping to be seen as more than just a place to pass through.

For years, the town of Wareham, Massachusetts, called itself the "Gateway to Cape Cod." As you roll into town, there is a giant gateway with that title carved into wood. The word "gateway" has become a part of the town's culture.

But a new advertising campaign is seeking to boost Wareham's image with the slogan, "It's Better Before the Bridges."

The town is home to businesses like Gateway Gas, Gatewway Dental and Gateway Gold and Pawn.

"I actually changed the sign cause the other one was kind of falling apart, it's been up there for so long," said John Iliffe, owner of Gateway Barbershop.

Iliffe has owned the shop for about five years and kept the name from the previous owner.

"I never really put too much thought into the 'gateway' name until you said that," said Iliffe.

The problem with the slogan is that some feel it pushes the idea that Wareham is merely a town to pass through on the way to Cape Cod, not a destination. 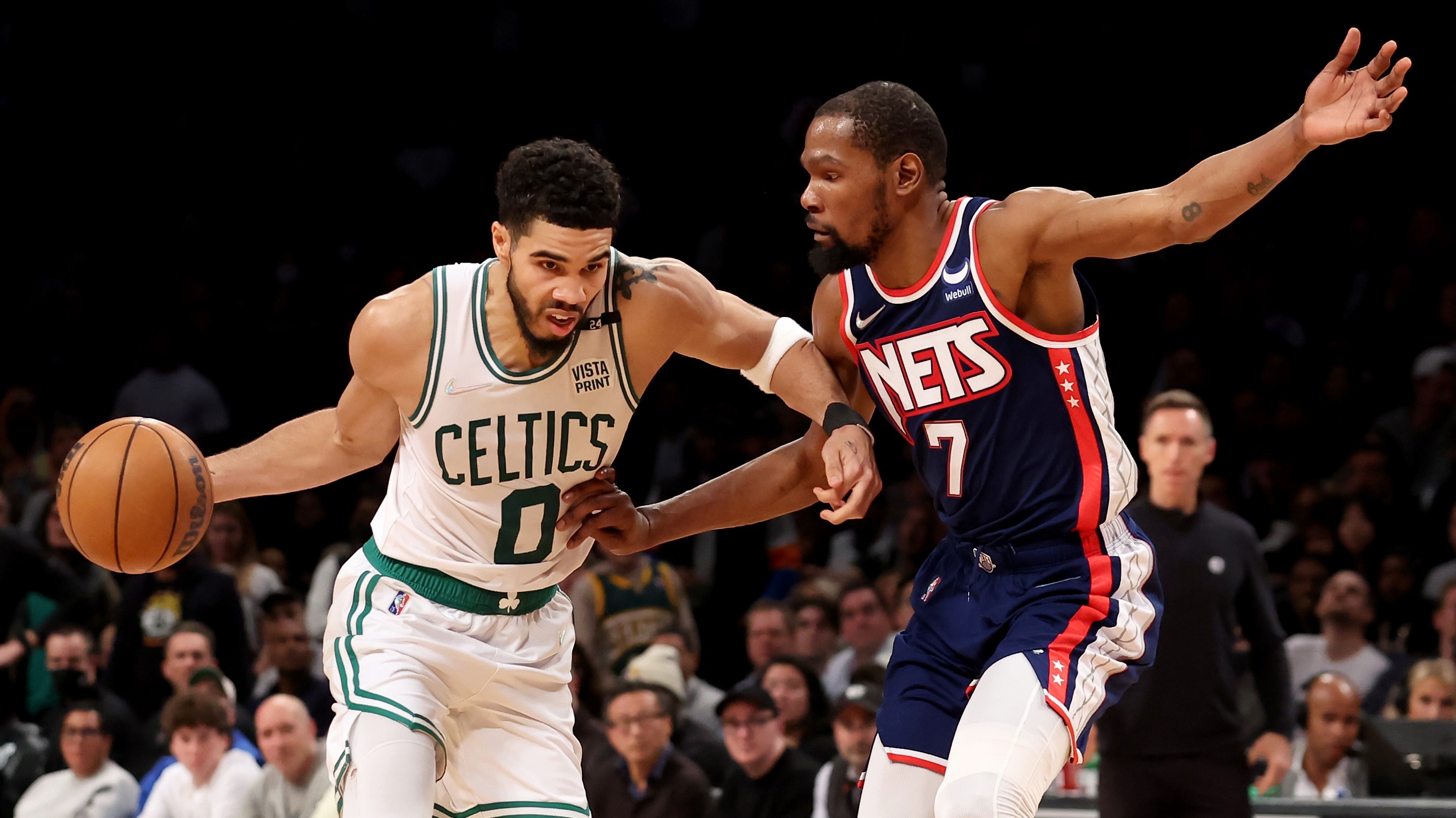 The new slogan takes a not-so-subtle jab at the Cape.

"It is better, because you can still go down to the Cape when you want to," said David Boyd, who lives in neighboring Bourne. "You don't have to worry about going over there at the peak time."

The campaign highlights the miles of beaches in Wareham, the cost of living, and avoiding bridge traffic.

"I've been a resident here for 35 years, and I'm amazed," said Sharon Boyer of Wareham. "That's how I came here. I was amazed at what the town offered."

Across the bridge in Cape Cod, one neighbor said he gets what the town is trying to do.

"I think that they're trying to advertise to get more people to settle in into Wareham, so that's not a bad thing," said Jay Farrell.

Back at the barbershop, Iliffe said he would consider getting "Gateway" out of his business' name.

"I don't know what else I would call it, but I guess it's something to think about, right?" he said.