Speaking with the media on Thursday, Belichick described what it was like to have retired NBA superstar Kobe Bryant at Gillette Stadium for the team's practice the day before, which was closed to the media.

"I have a ton of respect for Kobe," Belichick said of Bryant, who won five championships with the Los Angeles Lakers between 1996 and 2016. "Obviously, a great player, had a great career. Spent the day with him yesterday. He had a lot of great observations and things we could learn from. He's a tremendous guy."

The questions about greats in their respective fields didn't stop at Bryant. Belichick was also asked about the induction of his close friend Jon Bon Jovi into the Rock and Roll Hall of Fame.

"It was about time," Belichick said. Bon Jovi's hit "Livin' On A Prayer" has become a mainstay over the PA system at Gillette during Patriots games.

Belichick confimred his "Cardinal pride" as well, saying that he had communicated with the men's lacrosse team at Wesleyan University - his alma mater -- after its NCAA Division III title over the weekend.

New England has another OTA tomorrow that's closed to the media. 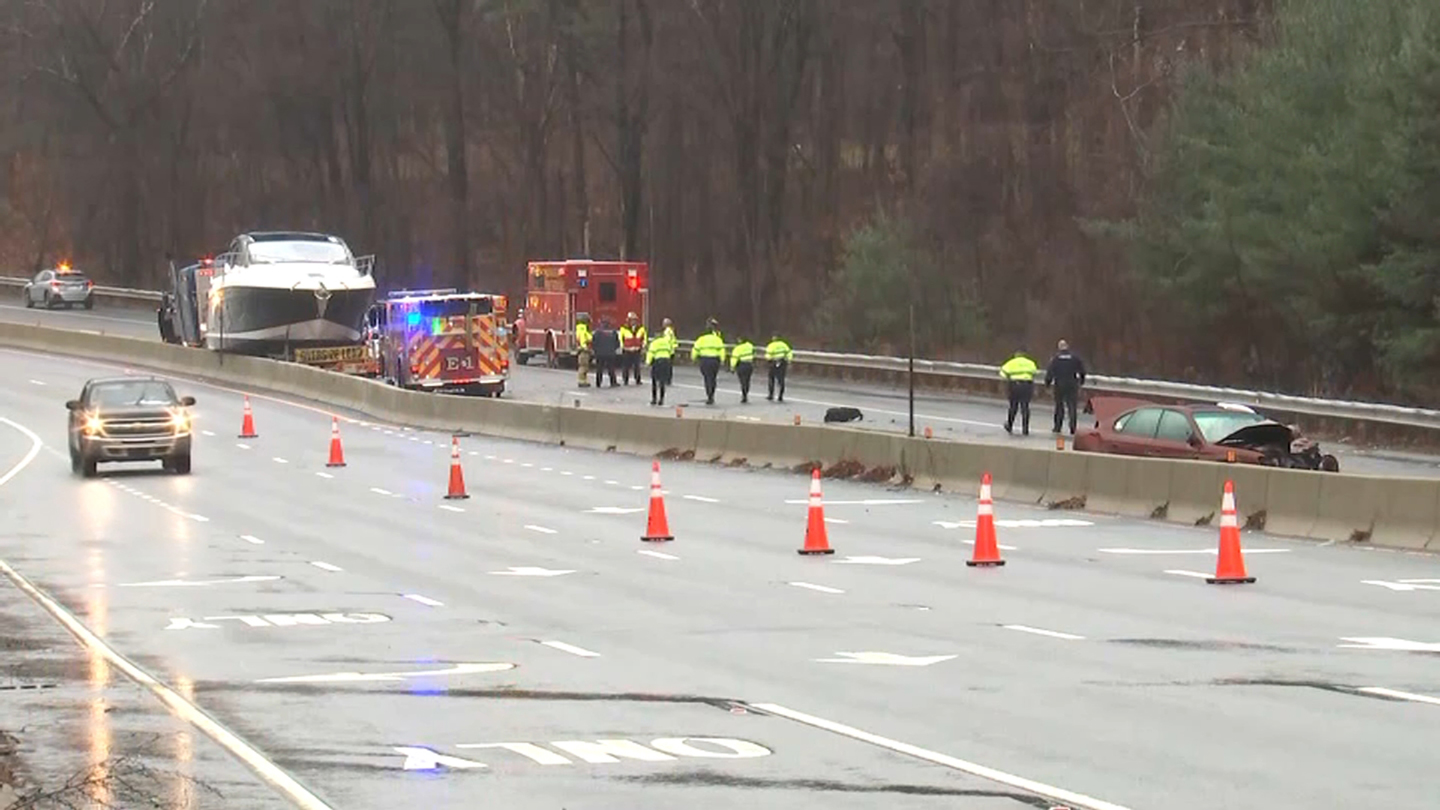 2 Dead in Wrong-Way Crash on Route 20 in Charlton, Police Say 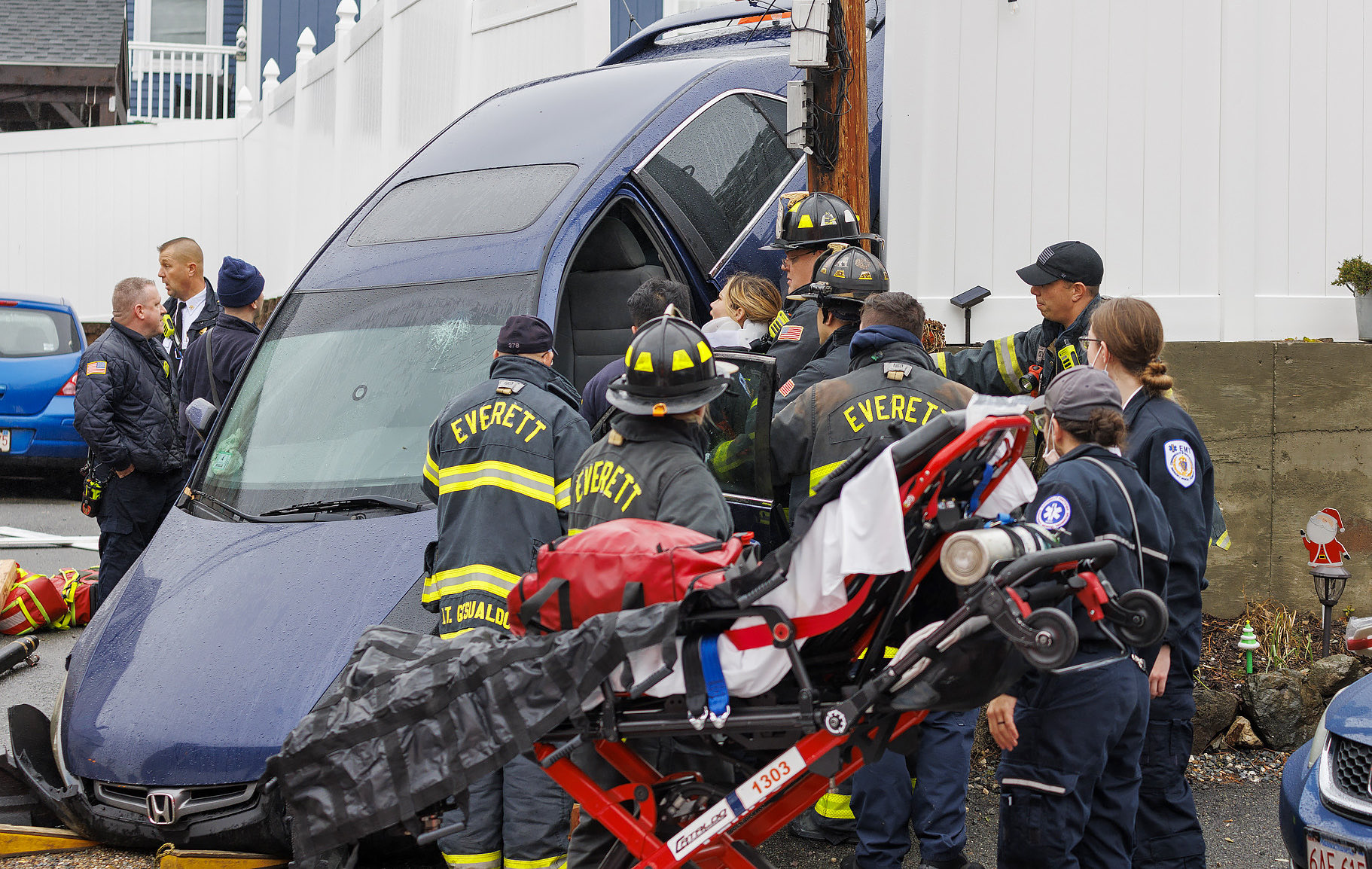 Both Brady and Gronkowski are expected to attend the team's mandatory mini-camp next week, which runs from June 5 to 7. OTAs don't end after that, but players won't be required to be back in Foxboro until training camp begins in late July.