In-depth news coverage of the Greater Boston Area.
The Mandalorian

Comedian Bill Burr Defends Having Boston Accent on ‘The Mandalorian'

Burr noted how strange it is that people in a galaxy far, far away are speaking English at all in the first place

A Boston accent in outer space?

Canton, Massachusetts, native Bill Burr, the comedian who plays the character Mayfeld on the Disney+ series "The Mandalorian," defended his voice on an appearance on "The Tonight Show With Jimmy Fallon" last week.

"'I've never heard a Boston accent in outer space' is what they're saying," Burr said. "What about English? Wouldn't it be weird if you went to a galaxy far, far away and you get off and somebody's like, 'Hey, how's it going?'"

"That was OK?" Burr asked. "He was at Royal Albert Hall and now he's hanging out with Luke Skywalker?" 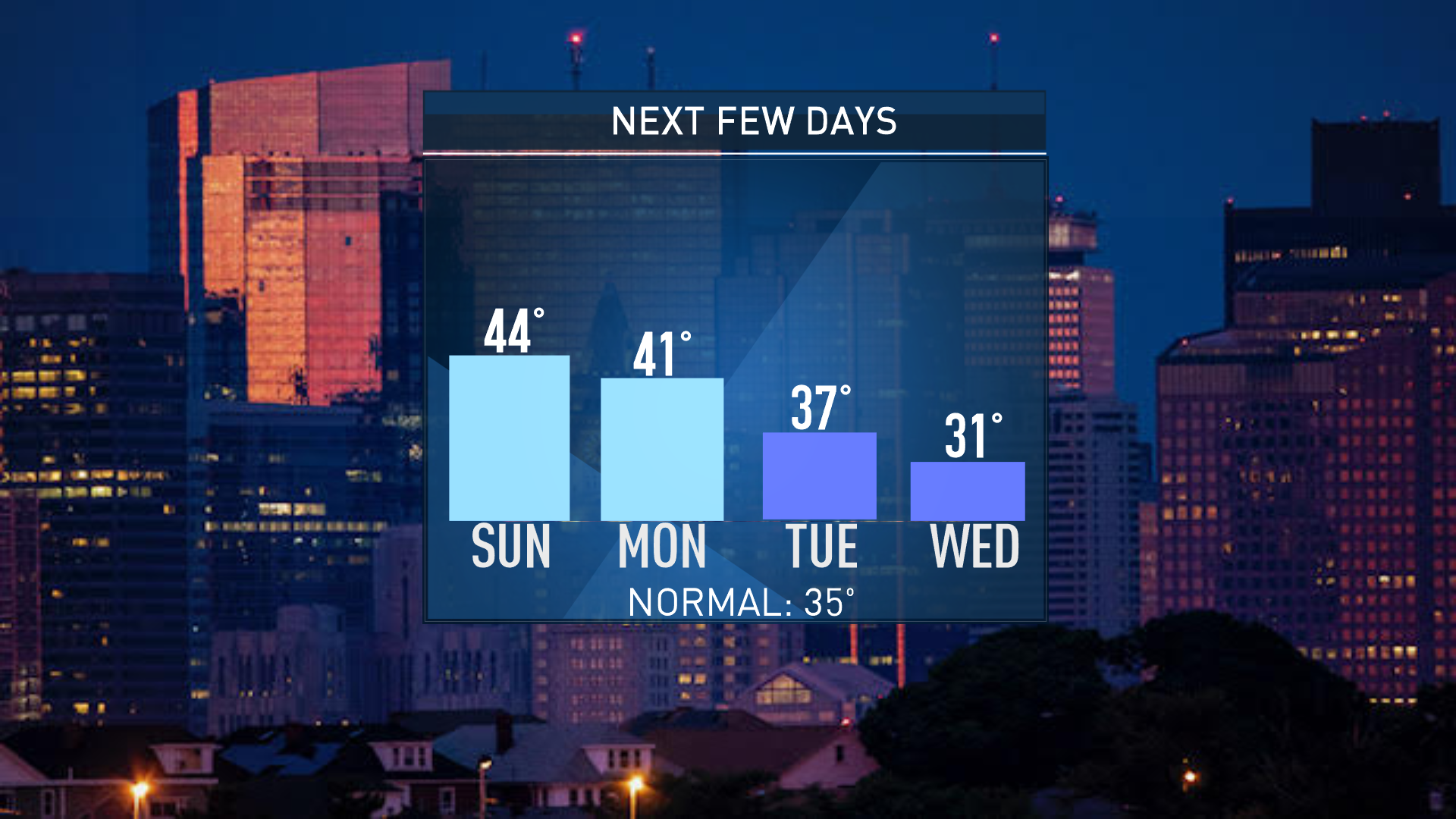