The bill proposed by state Sen. Eric Lesser would direct any funds recouped from GE to schools that train students for middle-class jobs of the future

A lawmaker says he wants money from incentives that General Electric plans to return to Massachusetts redirected to help the state's vocational schools.

GE announced last week it was scaling back plans for its world headquarters in Boston, scrapping plans for a new office tower and reducing its anticipated workforce in the city from 800 to 250.

The company promised to reimburse Massachusetts $87 million that was spent luring GE away from Connecticut. 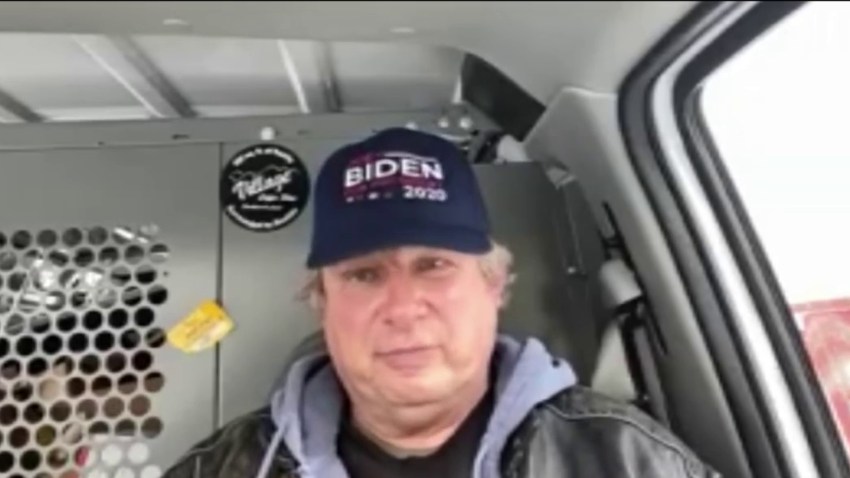 Sen. Eric Lesser, a Democrat from Longmeadow, has filed a bill that would direct any funds recouped from GE to vocational schools that train students for middle-class jobs of the future.

The legislation would also apply to any other companies that receive incentives to relocate to Massachusetts but then fail to make good on their promises.