A Massachusetts town is trying to crack down on the theft of water from fire hydrants.

Officials in Billerica say the problem is leading to water main breaks and brown water.

Town Manager John Curran told NBC10 Boston that some contractors are pulling up to fire hydrants and taking the water for their own use -- and opening and closing the hydrants improperly is causing more problems than one, he said.

"More than stealing the water, it causes a great inconvenience for the town and the residents," said Curran.

Curran suspects thieves are using the town's water for their own benefit, whether they are contractors or landscaping businesses.

It's not just that they are tapping into this precious resource and not paying for it, but it's the way they are reportedly doing it, said Curran, that is causing other unintended consequences.

The problem is such that it prompted the town to alert its residents through social media, posting an image as an example of unauthorized hydrant tapping and how it can lead to water main breaks and brown water.

"There have been times where the water is pouring out brown," acknowledged Ashely Wyshak.

Wyshak grew up and no works in Billerica and has noticed periodic water disruptions and discoloration. 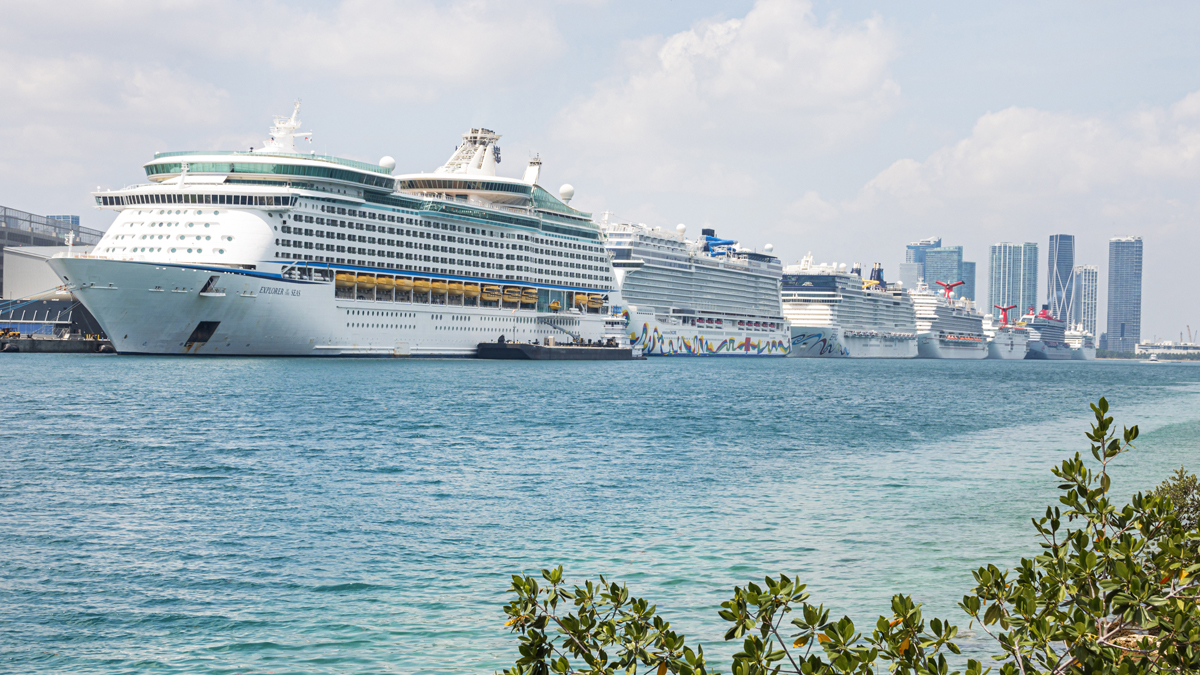 Setting Sail This Summer? The Latest COVID Rules For Every Major Cruise Line 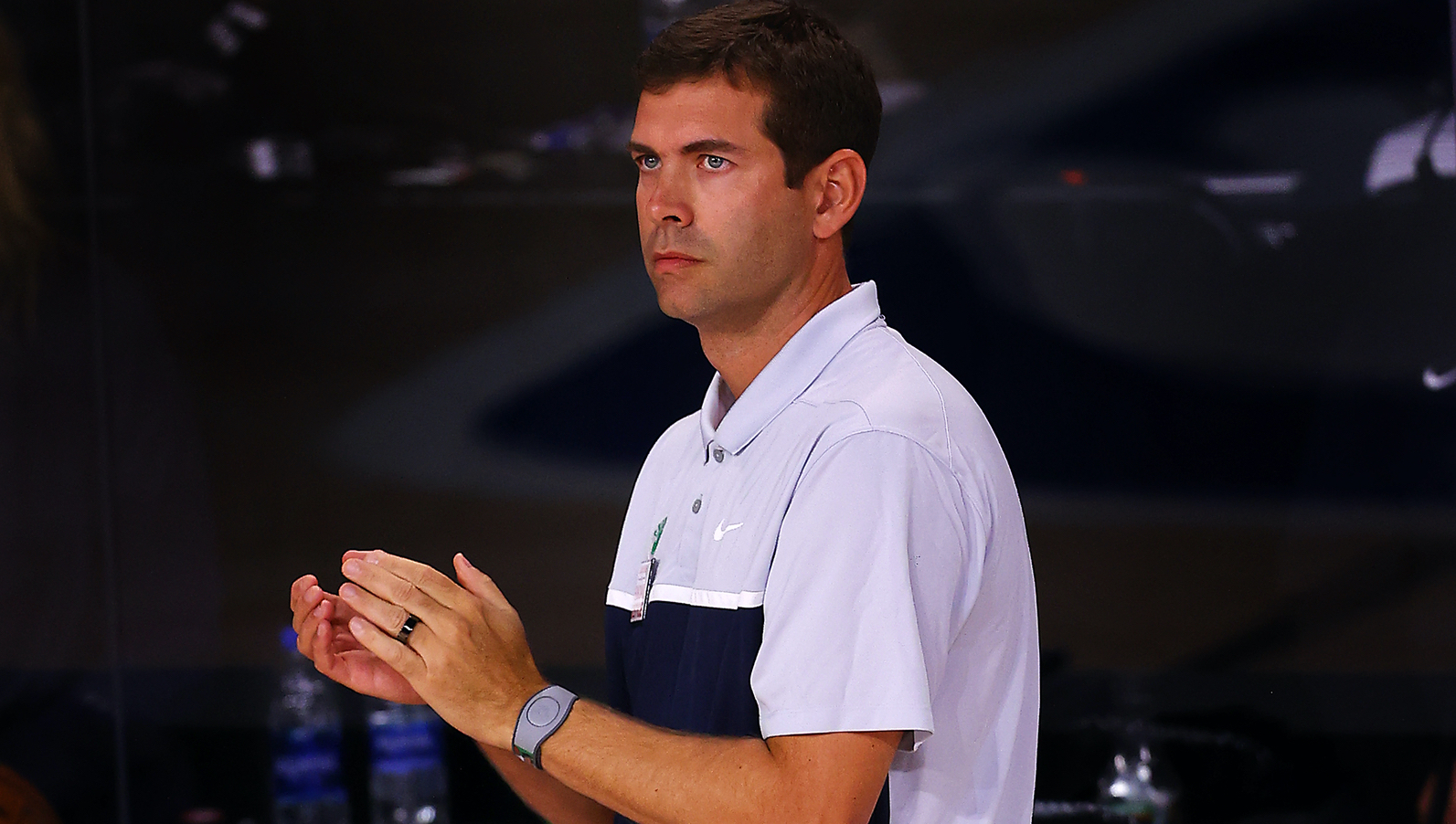 "I never would've assumed that water was being stolen. That's shocking to me," she said.

"They should just do a better job at cleaning them out, flushing them out, whatever they have to do. But other than that, I don't think it's people messing with the hydrants that's causing it," argued Greenlaw.

"If I see someone stealing water from a Billerica fire hydrant, I will tell the town," said Wyshak.

The town manager expects fire hydrant water theft to become more frequent during the summer months, warning thieves the town will press charges if they are caught in the act.