A very divided U.S. House of Representatives on Wednesday debated and passed a $1.9 trillion package that is expected to funnel billions of dollars to Massachusetts for state and local government aid, education and transportation funding, and direct payments to more than three million families.

Passage of the American Rescue Act that will provide state governments with direct federal aid for the first time since the pandemic began happened on the one-year anniversary of Gov. Charlie Baker declaring a state of emergency around the coronavirus that has since gone on to kill more than 16,000 people here and infect almost 550,000 others.

The version of President Joe Biden's bill that cleared the U.S. Senate over the weekend was approved by a 220-211 vote of the U.S. House with only Democratic Rep. Jared Golden of Maine crossing the aisle in either direction. Biden is expected to sign the bill into law Friday.

During three hours of debate Wednesday, Democrats repeatedly said that "help is on the way" and touted what they said will be historic impacts of the legislation.

Rep. Richard Neal, the Springfield Democrat who chairs the House Ways and Means Committee, called the package "seismic," "monumental," and said he did not think he had cast a more important or more consequential vote in his 33 years in the House. "I cannot stress this enough, that these provisions are going to change lives. We are not creating a narrative talking about changing lives, we are going to do it with this legislation," he said.

The U.S. House of Representatives voted on Wednesday to pass the $1.9 trillion coronavirus relief bill.

Republicans painted it as a socialist wish-list that recklessly spends money in ways that won't help fight the virus or stimulate an economic rebound.

They repeatedly pointed out that only nine percent of the bill's $1.9 trillion in spending is directly related to COVID-19 health care costs, that it was the first of six pandemic relief bills to lack bipartisan support, and asserted that $1 trillion in aid from previous pandemic response bills has still not been spent.

The bill directs payments of up to $1,400 to Americans earning less than $80,000 a year, extends $300-per-week federal unemployment benefits until early September, increases child tax credits and deductions for the cost of child care, expands the federal earned income tax credit for seniors and low-income individuals, and allocates billions to states for schools, vaccination efforts, rental assistance, restaurant relief and general government funding that for Massachusetts, will add up to roughly 10% of the total state budget.

The arrival of COVID-19 spurred a state of emergency in Mass. on March 10, 2020. One year later, we're looking back to our newscasts from March 10 and 11, when the virus changed our lives.

Democratic leadership in the U.S. Senate projected that Massachusetts state government and municipalities would receive more than $8.1 billion in direct government aid, including $4.513 billion for the state, $3.415 for city, county and other local government aid, and $174 million in capital project funding.

Baker has described state and local government aid as "critical" to helping states like Massachusetts rebuild their economies as more of the public becomes vaccinated against COVID-19 and he has been calling on Congress to approve state aid for months.

As we hit the one-year mark of the COVID shutdown in Massachusetts, Dr. Sabrina A. Assoumou, MD, MPH joins to talk about her career journey, reflect on the past year and look to road ahead.

Using Department of Revenue benchmarks for the remaining four months of fiscal 2021, Massachusetts is on track to collect $29.878 billion in taxes this year. While that would be $788 million more than DOR's most recent estimate and $282 million more than what was collected throughout fiscal 2020, it would still be $1.27 billion less than the pre-pandemic consensus revenue estimate of $31.15 billion for fiscal 2021.

Massachusetts is also in line for more than $1.039 billion in transit assistance and $2.68 billion in total education aid, according to Senate estimates. And that's on top of other stimulus spending that would flow to schools, businesses, testing and vaccination programs, the unemployed and more than $7.3 billion in direct checks to more than 3.1 million families in Massachusetts.

Baker said Wednesday that the extension of unemployment benefits is "a big deal for a lot of people who are in a pretty crummy place with respect to COVID generally," and that the money for vaccination and testing "will also make a big difference."

As Baker's administration continues to push communities to resume full-time in-person learning, the governor said Wednesday that the federal education aid "should make it possible for every school district and every municipality to find a way to do whatever they think they need to do as we go forward to either support summer schools or acceleration academies or additional work around building construct and all the rest to support that stuff going forward."

A year after Gov. Charlie Baker issued a state of emergency in Massachusetts over the coronavirus pandemic, we take a look at what happened and when.

As of March 3, the federal government had already sent more than $61 billion in aid to Massachusetts since the pandemic began, according to the Peter G. Peterson Foundation. Much of that money went directly to businesses, families, non-profits and public entities like regional transit authorities.

And while much of the federal money is earmarked for specific purposes, Democratic leaders on Beacon Hill have shown a desire this session to play a more active role in deciding how Massachusetts spends the billions in general government aid included in this round of federal relief.

The House this session created a new Committee on Federal Stimulus and Census Oversight that will be tasked with reviewing federal spending, including stimulus bills and block grants, and recommending ways Massachusetts can tap into additional federal resources. Rep. Daniel Hunt of Dorchester was named chairman. 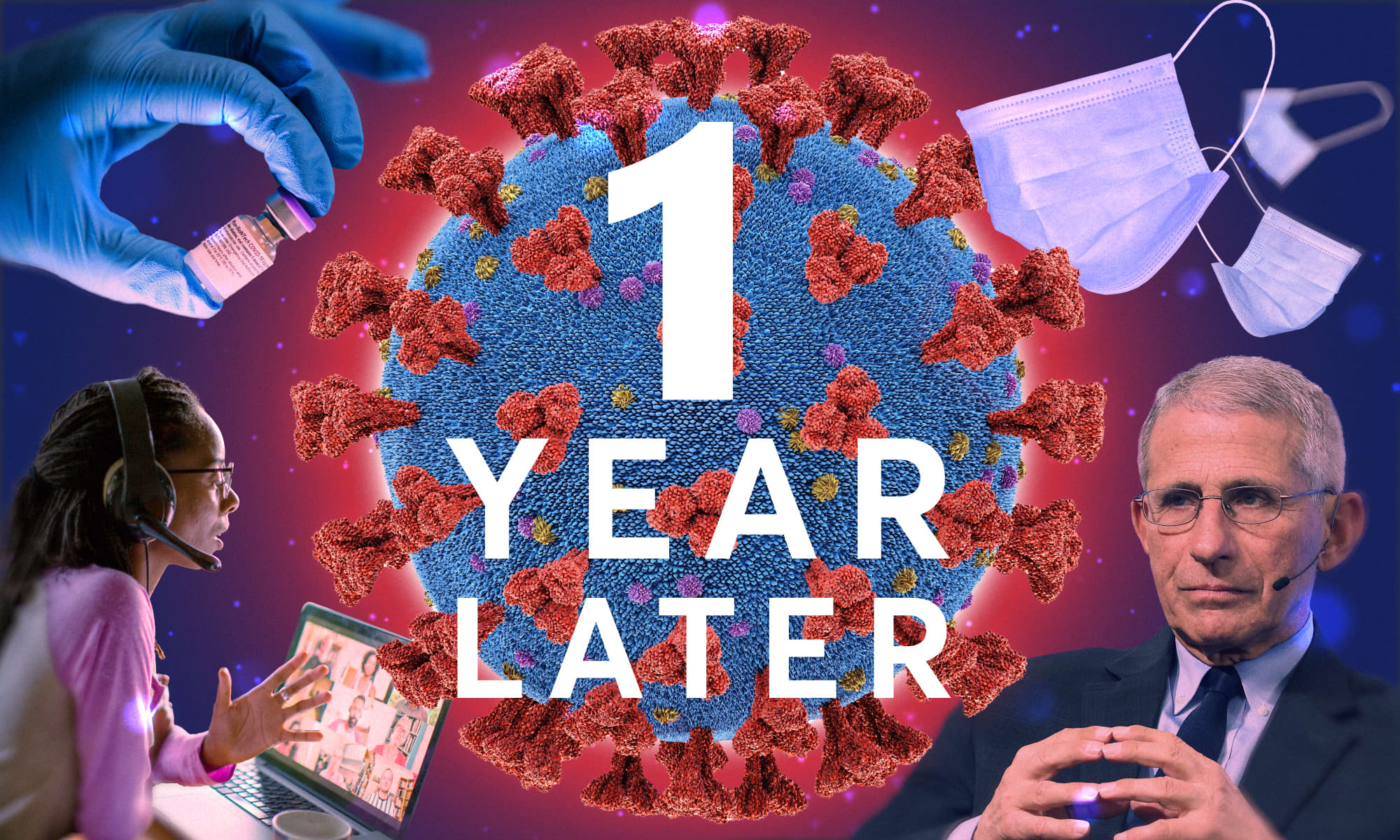 One Year Into Covid: A Comprehensive Guide to Vaccinations, Mask-Wearing, Self-Care, Productivity and More 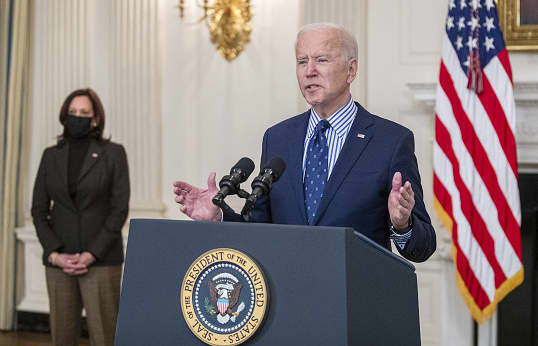