For some families, Black Friday is about tradition

As the long lines and early morning crowds out for door-buster deals subside, Black Friday becomes a time for families to shop together for the holidays.

Lynn Tenne of Abington said, “It’s been nice and I have my grandkids here and they’re shopping with me and I said alright, pick out your one but just be surprised when you open it up.”

Some people avoided the stores altogether and shopped online – providing record numbers for Thanksgiving – with online shopping up nearly 15-percent from last year.

But for others, Black Friday is about tradition.

Her mother, Anna Webster, added, “I’ve been doing it for 33 years.”

Webster, of Danvers, says she began the tradition with her mother, and continues it with her adult daughters Annette and Lisa to this day. 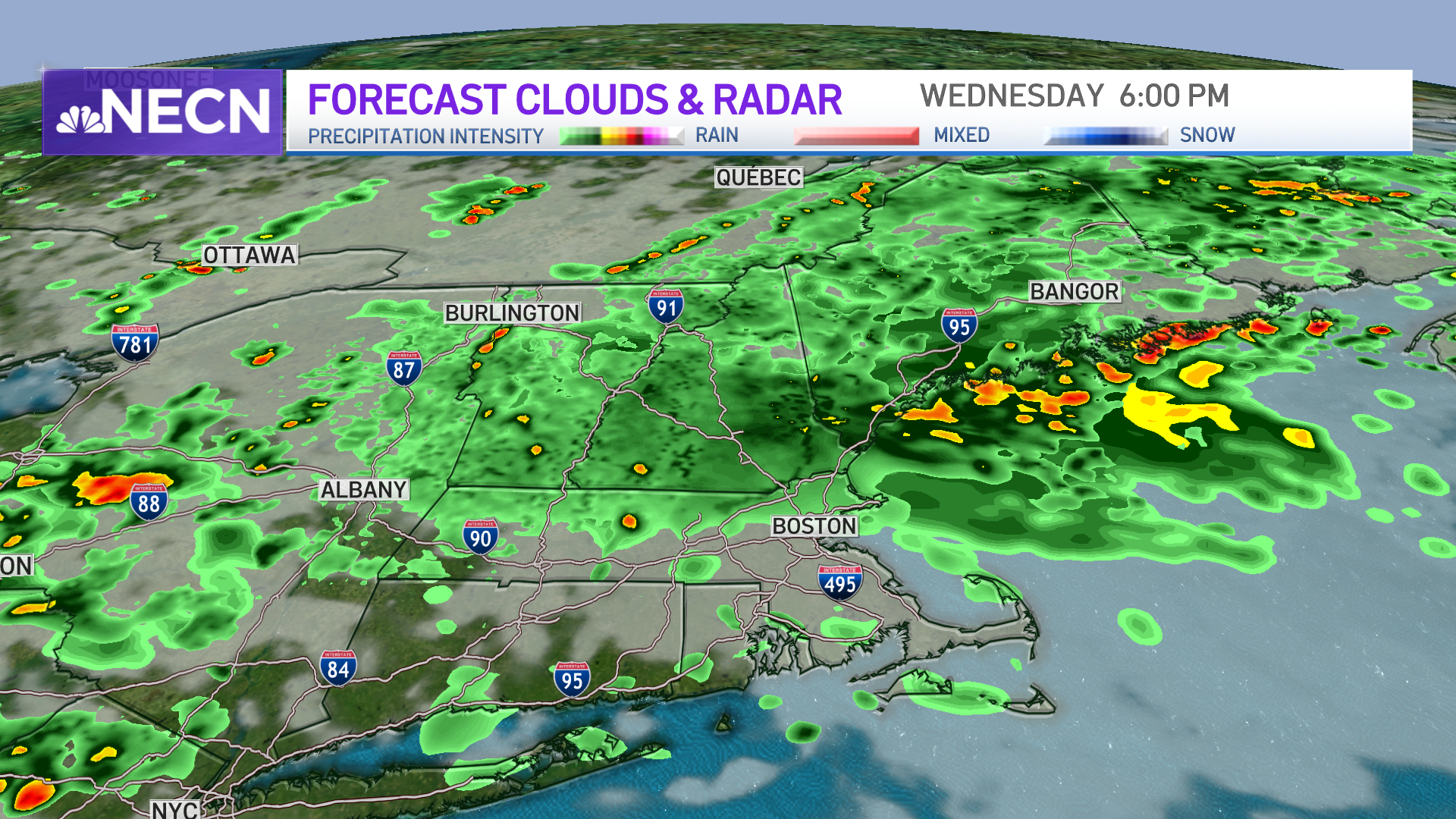 Webster said, “It was just very emotional when my mother passed away in 1991, and they said, ‘Black Friday right?’ and I said, ‘You bet!’”

Her other daughter Lisa Scimone said, “It means the world, this year we lost our dad, so it’s – we didn’t know how the holidays were going to be but here we are.”

Together – shopping – laughing – and being there for each other when it means the most.

Webster said, “You’ll never know, it means so much and especially this year.”

Their family proves that even though Black Friday is about shopping for gifts, it’s really about thinking of others during the holidays.