A banner outside Arlington High School that reads "We Believe Black Lives Matter" was vandalized this week, according to police.

A custodian told police that the banner, which hangs on the construction fence facing Massachusetts Avenue on the school's campus, was spray painted sometime overnight Wednesday. It was taken down just after 8 a.m. Thursday.

The decision to put up the banner earlier this summer in support of the Black Lives Matter movement came after conversations between administrators and the school's Black Student Union and Arlington High School Anti-Racism Working Group, which includes students, staff and parents.

"We are thoroughly investigating this incident and treating it with the utmost seriousness," Arlington Police Chief Julie Flaherty said. "This act of vandalism not only damaged school property, but it sent a hurtful message to the entire community that contradicts the shared values the banner was meant to convey."

The Arlington Police Department is investigating. Anyone with information regarding the vandalism is asked to call them at 781-643-1212.

NBC10 Boston asked over 50 protesters across five rallies about their message to people who are against the Black Lives Matter movement. These are some of their responses.

"We're very disappointed that this banner was defaced as it was a way for students, teachers and administrators to state a shared principle for the school. It is very painful to see it vandalized," School Superintendent Kathleen Bodie said. "We are thankful to the Arlington Police Department for investigating this matter. In the meantime, we will prioritize repairing or replacing the banner so that it can continue to serve as a visible reminder of our commitment to community-building for and among students, faculty, and staff alike. This only reinforces the importance of our ongoing efforts to further promote diversity, equity and inclusion at APS."

“For my part, I’d ask whoever did this to do two things,” Town Manager Adam Chapdelaine said. “First, to think about their actions and consider how hurtful they are to people in our community. Next, I’d ask them to learn more about our nation’s history and the lasting presence and impacts of structural racism. I suggest this because, once one fully confronts the history of our nation, it’s hard to disagree with the need to state clearly and plainly that Black Lives Matter.”

The Town of Arlington and Arlington Public Schools began holding an ongoing series of Community Conversations about Racism and Reforms in June.

Coverage on the Call for Racial Justice 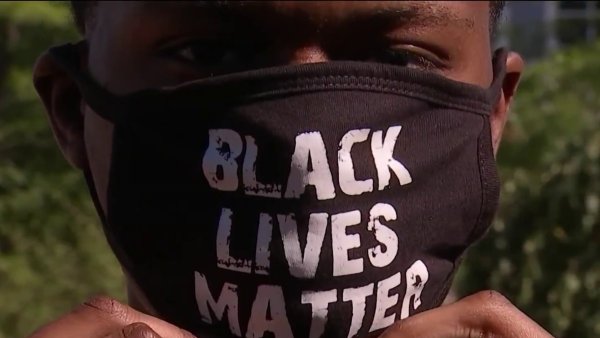 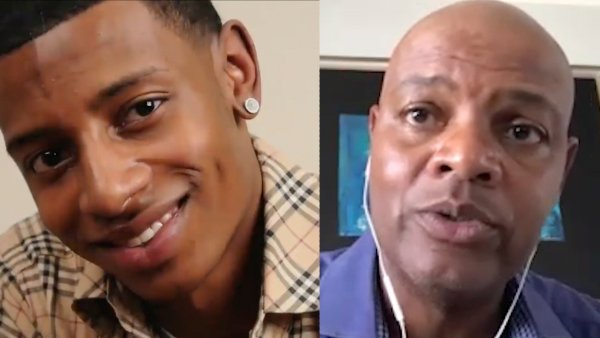