A state board on Thursday agreed the company supervising a North End construction site where a woman was seriously injured by falling debris in July violated the state building code, upholding a citation issued by the city of Boston earlier this year.

A metal bar fell from the roof of a five-story building and struck a woman in her mid-30s who was walking underneath.

City officials halted construction and cited Corolla for exceeding the terms of its permit, alleging the company removed a deck without permission and failed to indicate that it would store lumber at the site.

The violations "led to the operation of an unsafe and dangerous worksite," city officials said at the time.

Reviewing the case Thursday, the appeals board overturned three citations issued to Corolla but upheld a fourth, finding the company indeed went beyond the scope of the work it described in its permit application.

City records show Corolla, based in Winthrop, pulled a permit in May for a roof replacement project at the building. At least one subcontractor was also hired for the project.

The company's lawyer, Kevin Joyce, said at Thursday's hearing that the subcontractor was working at the site when the accident happened, telling board members there has been "confusion" about the circumstances to date.

In a statement issued after the hearing, the company also alluded to the subcontractor's role at the job site, saying Corolla has been "working collaboratively with their team and subcontractors on hundreds of projects throughout the region" for more than 30 years, "with a priority on the safety and well being of all on the job and in the community."

"It is important to clarify that Corolla did not perform any of the work on the roof, further no Corolla employees were on the roof at the time of the accident or at anytime," the statement reads.

Efforts to reach the subcontractor for comment Thursday afternoon were unsuccessful.

A city building inspector who visited the site after the July accident documented numerous safety concerns, including trip hazards and insufficient protection above the street to safeguard pedestrians from falling debris.

The city's inspector also cited Corolla for violating a section of the building code that pertains to unsafe structures, writing that there were "(i)mproper tag lines" attached to a load of construction material that was being lifted with the crane, and communication was insufficient while it was in the air. 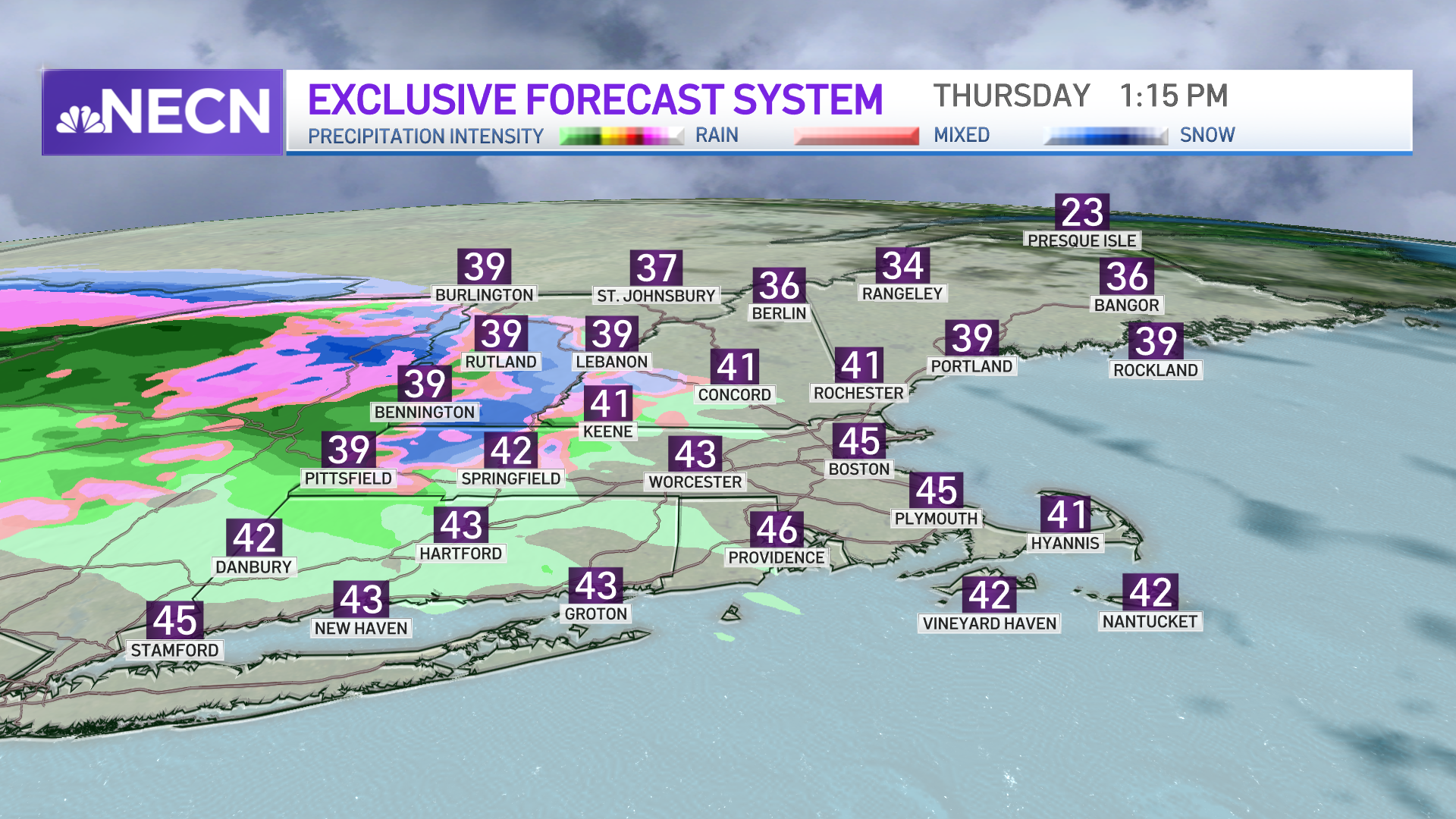 The appeals board reversed the city's citation on those points, finding the city misapplied a section of the building code that is intended to safeguard vacant buildings rather than active construction sites.

The board concurred, however, that Corolla should have provided more information about what it planned to do at the site, including details about work on a roof deck.

"I think on this one I'm tending to side with the city," board member Jake Nunnemacher said, "that maybe this is one of those things that 99 percent of the time is not a big deal, but we're on that 1 percent time where it is a big deal."