Body Believed to Be Missing Massachusetts Teen Found in Florida

Jalajhia Finklea had last been seen getting into a rental car driven by a Florida man near her mother's home in New Bedford on Oct. 20

Authorities say a body believed to be missing 18-year-old Jalajhia Finklea of Massachusetts was found Wednesday in Florida.

The body was found around noon in a field off Interstate 95 in Fellsmere, Florida, the Bristol District Attorney's Office announced.

A positive identification has yet to be made, the district attorney's office said. An autopsy will be conducted in Florida to positively identify the body and to determine the cause and manner of death, which is believed to be homicide.

The Massachusetts teen was pregnant at the time of her disappearance, according to police records obtained by the NBC10 Boston Investigators.

Finklea had last been seen getting into a rental car driven by a Florida man near her mother’s home in New Bedford on the afternoon of Oct. 20, according to police.

Law enforcement agencies tracked the car through several states, and later killed the driver, 37-year-old Luis Zaragoza, in a shootout in a Florida parking lot.

Family, friends, police and other authorities are searching for 18-year-old Jalajhia Finklea, who went missing from New Bedford on Oct. 20 with a man who was killed in a confrontation with Florida police.

In paperwork attached to a criminal complaint, a New Bedford police detective wrote that Finklea was five months pregnant when she disappeared.

As first reported by The Cape Cod Times, the 17-year-old (she turned 18 the day after her disappearance) underwent a medical procedure in Boston on the day she vanished, according to police. She was due to return to Boston the following day for another appointment, police said.

Finklea’s mother told police she last saw Finklea when she left to fill a prescription around 4:50 p.m. When she returned to her apartment in New Bedford, Finklea was gone. 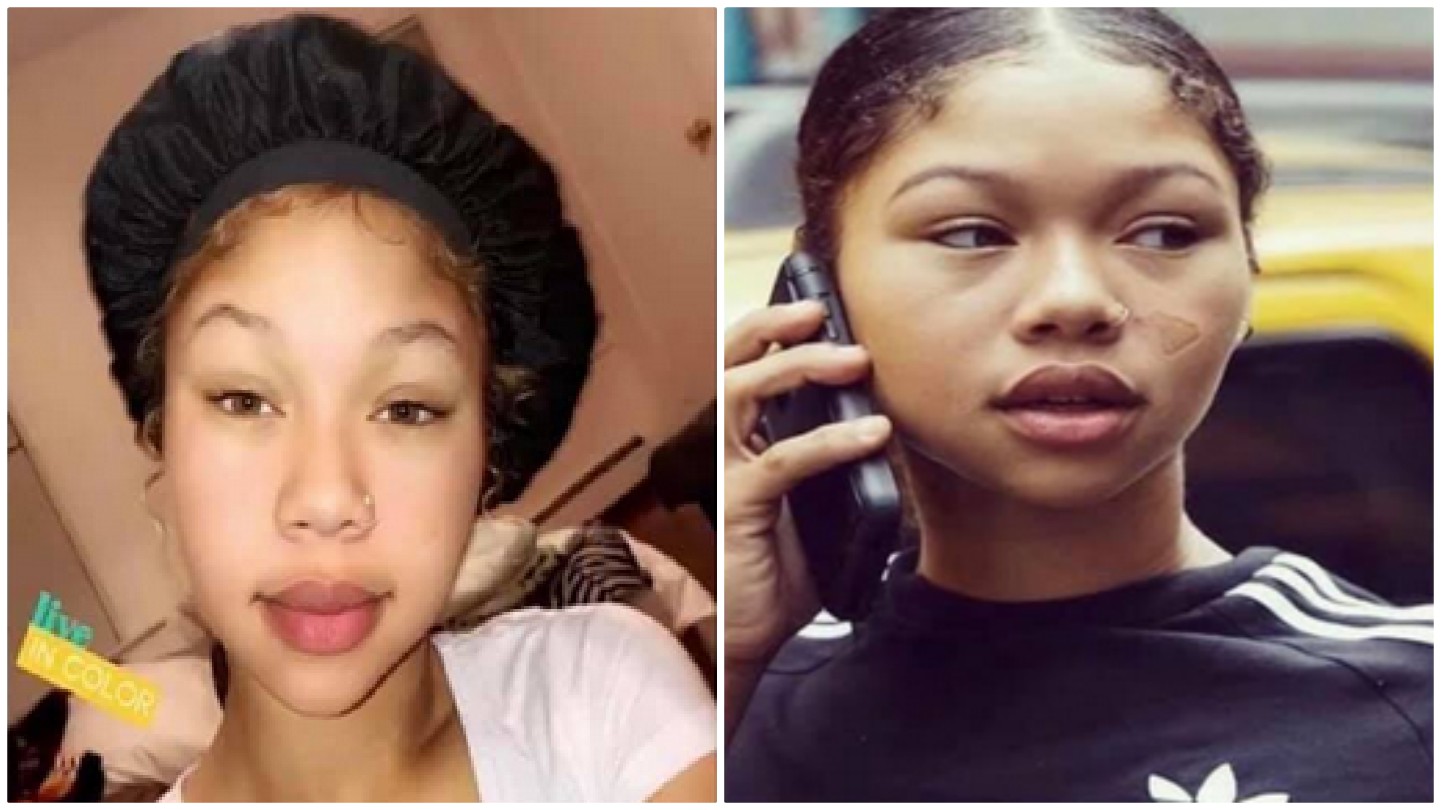 Surveillance video showed Finklea left wearing light clothing and slippers. She was seen getting into the front passenger's seat of a 2020 Hyundai Elantra, which had been rented from Logan Airport and was due to be returned the next day, according to police.

She remained in the car for about 20 minutes before it drove off, the police report states. Finklea’s phone was later found discarded on Route 140, about five miles from where she got into the vehicle.

Finklea, a member of the Mashpee Wampanoag Tribe, was attending classes at Barnstable High School, and gave no indication she planned to leave home, nor did she take any belongings, police wrote.

Investigators determined that Zaragoza, also known by the name Luis Barboza, drove the rental car to Florida, then Texas, before returning to Florida. Surveillance footage showed some of the places he traveled, but Finklea was not seen in the footage, according to information released by Bristol County prosecutors.

New Bedford police filed charges of kidnapping and motor vehicle larceny against Barboza, of Fort Lauderdale, Florida, and obtained a warrant for his arrest on Nov. 5.

Detectives were on their way to Florida to arrest him on kidnapping and vehicle theft charges when he was killed in an apparent gun battle outside a McDonald's in Crestview.

The Oskaloosa County Sheriff's Office in Florida said that a deputy was assisting U.S. Marshals take the man who Massachusetts officials later identified as Zaragoza into custody at 8:30 a.m. on Nov. 9. The man fired at least a shot from a car in the McDonald's parking lot.

The Cape Cod Times had reported that, before her disappearance, Finklea texted a friend she was meeting with a man named Luis Barboza.

The Mashpee Wampanoag tribe had offered a $1,000 reward for information leading to Finklea's safe return.