The footage should help determine if a Burlington police officer, who is on desk duty, can return to full duty

Union representatives for the police department in Vermont’s largest city said Wednesday that newly released body camera footage shows a “clear case” of self-defense, which is at issue in a high-profile investigation now under review by the state’s attorney general.

Burlington Officer Corey Campbell is currently on desk duty, waiting for the decision from the office of Vermont Attorney General T.J. Donovan, who must decide if Campbell acted appropriately when — during a scuffle — he struck a man who suffered head injuries and later died.

A court decision this week allowed for the release of the body camera footage to the officer and police union, which shared it Wednesday with members of the Vermont news media.

The footage shows Douglas Kilburn’s car in an ambulance bay at the ER of the University of Vermont Medical Center in March, with hospital staff saying they kicked Kilburn out for acting up inside.

Officer Campbell swears while telling Kilburn to leave, adding that he is unwanted at the hospital. The driver then gets out, also swearing, while claiming the officer has no right to swear at him.

The police union said Kilburn threw the first punch, hitting Campbell in the jaw. The officer then strikes back, three times, injuring Kilburn.

After Kilburn is seen handcuffed in the video, the officer notes that the man is in cuffs because he punched the officer in the face, which Kilburn claims he didn’t mean to do. The officer reiterates in the video that Kilburn did hit him, regardless of intention. 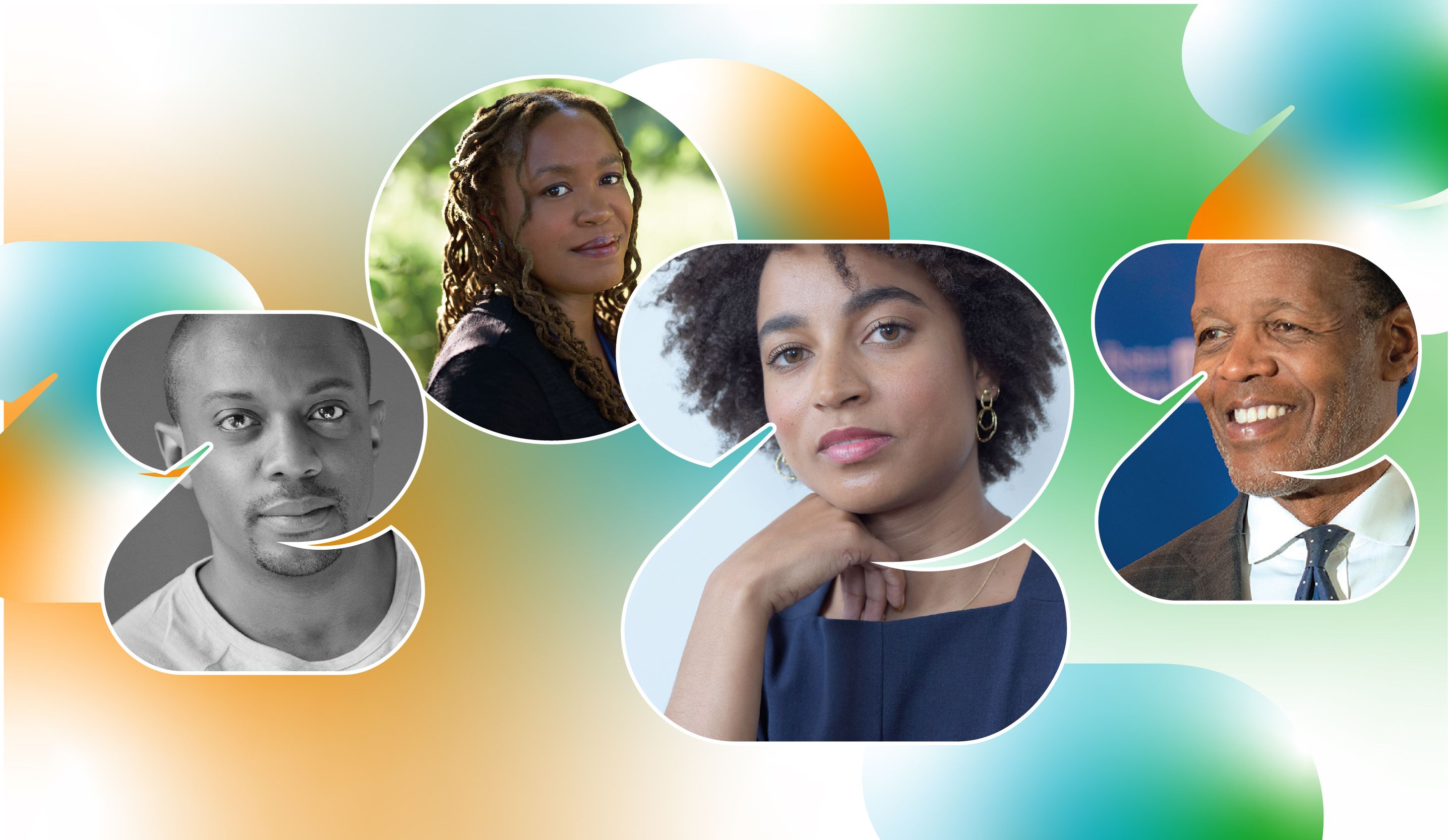 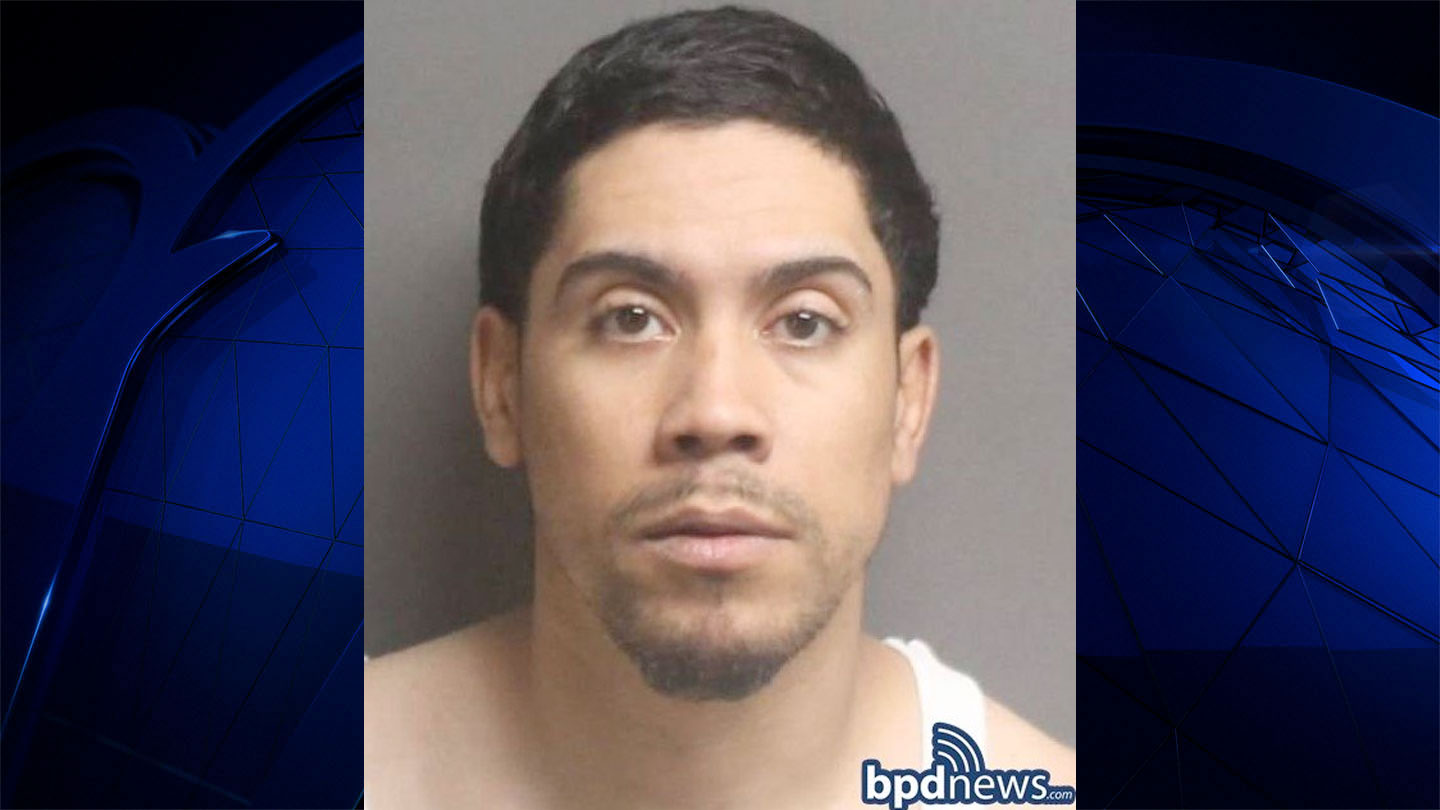 Kilburn died at home a few days later. The medical examiner called the death a homicide, finding a skull fracture, but was unable to pinpoint a cause of death—because the report said Kilburn had several other health problems, including diabetes, high blood pressure, and obesity.

“This is a very sad situation,” said Rich Cassidy, the attorney for the Burlington Police Officers’ Association, describing Kilburn's death a few days after the encounter with Officer Campbell. “No one wished to see that outcome.”

Cassidy said at a press conference Wednesday held in South Burlington that he thinks the body camera footage makes a clear-cut case that Campbell should not face criminal prosecution for his actions during the scuffle, underscoring that the officer was hit first.

While it’s obvious from the video Kilburn didn’t like the officer’s tone—repeatedly telling Campbell he didn’t need to swear at him—the union explained Wednesday that tough talk, even profanity, can make commands effective in tense situations where ever millisecond counts.

“Minus the language part of it, I think it’s crystal clear this was self-defense,” Cpl. Dave Clements, a former police union president, said Wednesday in his union capacity.

Even of the language, Clements and Cassidy said that while hearing an officer shouting a swear word may sound harsh to members of the general public, in the heat of the moment when an officer is desperate to try to get a person to comply, those words do sometimes get used at loud volumes.

Cassidy pointed out that earlier that same day, Campbell worked hard to calm Kilburn down after a previous complaint of unruly behavior. Another section of body camera footage shows him brokering peace so Kilburn could be allowed into the hospital to visit his wife, who was receiving treatment.

While the union and its attorney repeatedly said they consider the March incident a case of self-defense, it’s up to Attorney General Donovan to determine if Campbell’s use of force was justified. Donovan declined to comment pending the outcome of the review, according to his chief of staff.

The Vermont State Police, which completed an investigation into the matter, said it is willing to conduct any additional interviews that may be requested.

Cassidy said Campbell is open to speaking with State Police investigators for the probe.

Burlington Police Chief Brandon del Pozo has declined to comment until the matter is resolved.