Body of a Deceased Male Discovered in Taunton River

The matter is currently under investigation

On Sunday afternoon, the Fall River Police Department received a report of a body floating in the Taunton River near the vicinity of Battleship Cove.

When Police and the Fall River Fire Department arrived, they discovered the body of a deceased male whose identity is currently unknown.

Detectives from the Fall River Major Crimes Division, along with State Police Detectives have begun an investigation into the tragedy, which authorities have now concluded was a suicide. 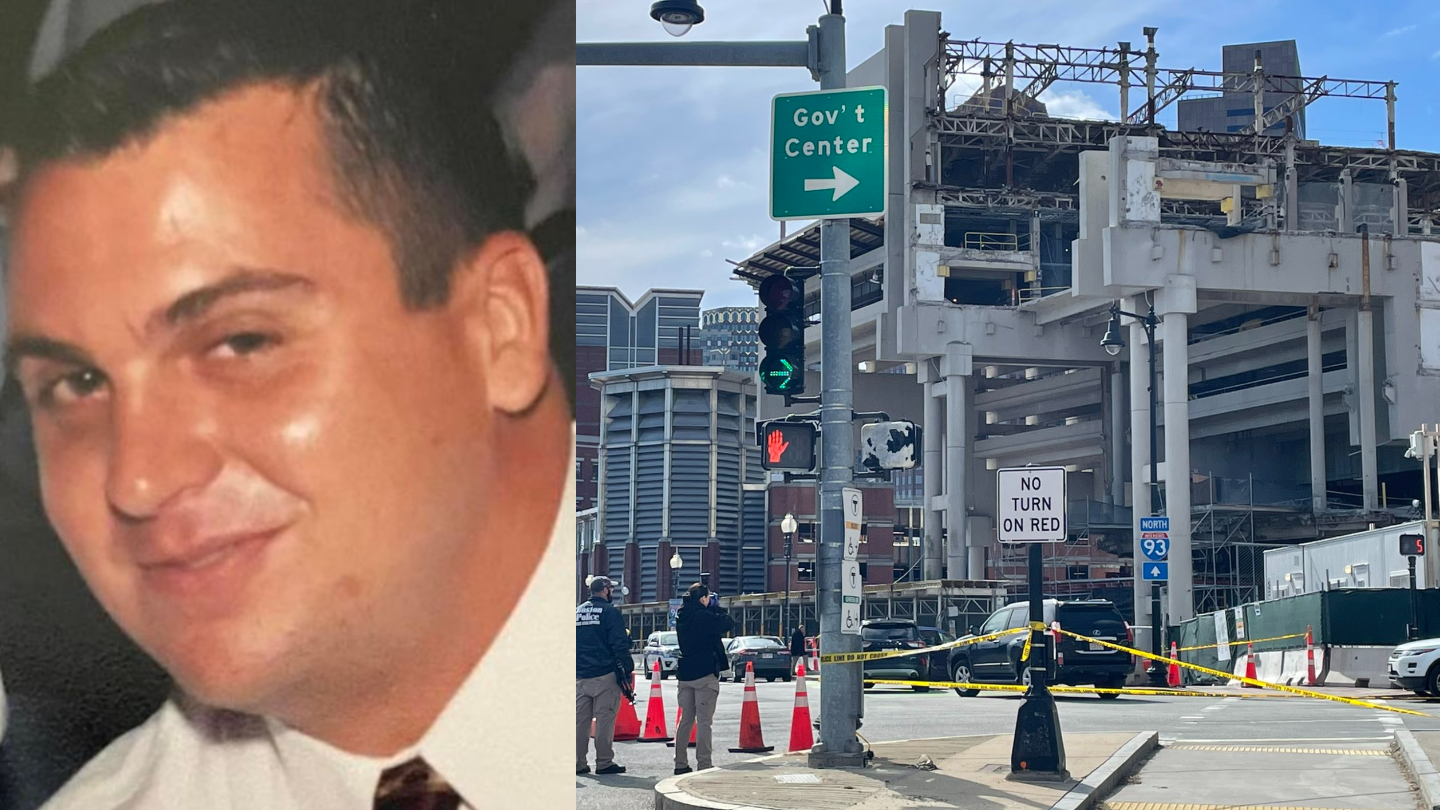 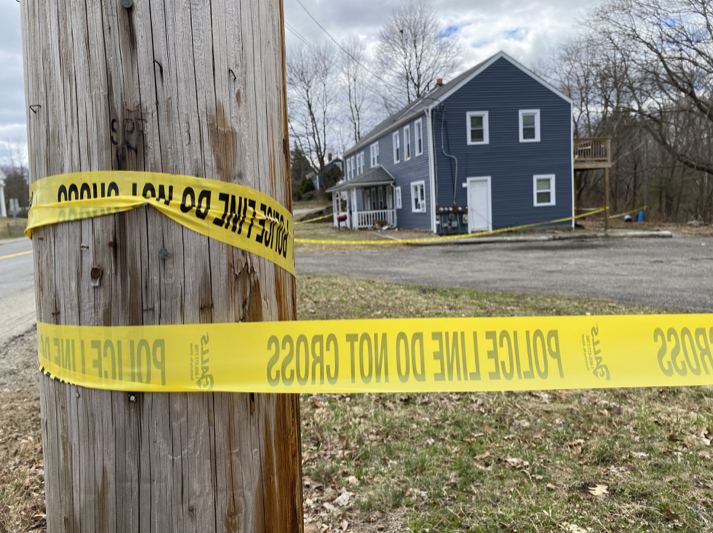