A man has been declared dead after the Police and Fire Department of Lee, NH were dispatched early Sunday morning to the scene of a submerged vehicle on Wadleigh Falls Rd. on Route 125 in Lee.

The male was identified as 37 year-old Matthew Hayes, a resident of Amesbury, MA.

According to the Lee Police Department, evidence shows Hayes was heading west on Wadleigh Falls Rd. when his vehicle went off the road, striking two pine trees and landing in a privately-owned pond off the road.

A resident of the neighborhood told police that they had heard a loud noise around 3 a.m. that same morning, giving a plausible time frame for when the incident occurred.

The accident remains under investigation. 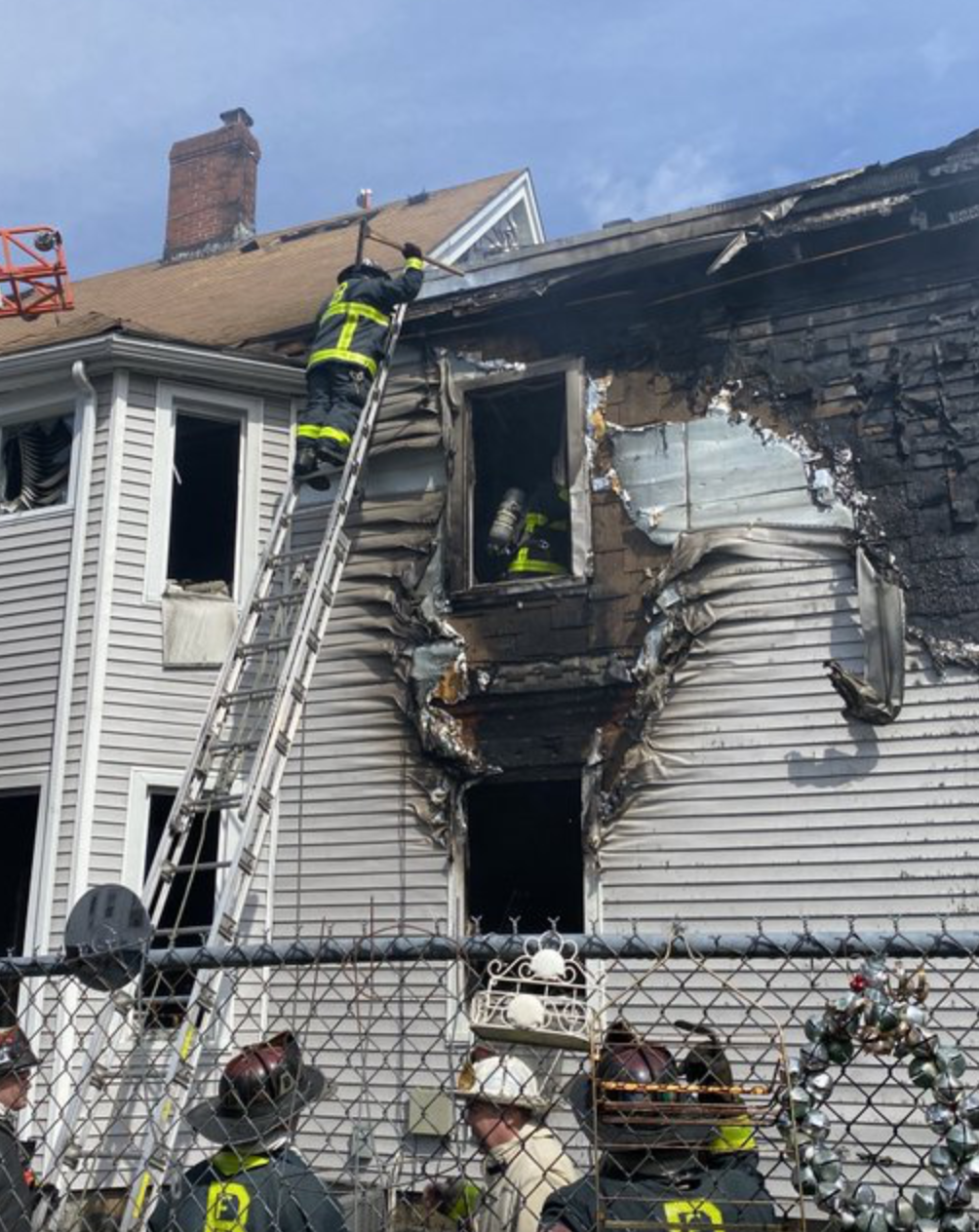 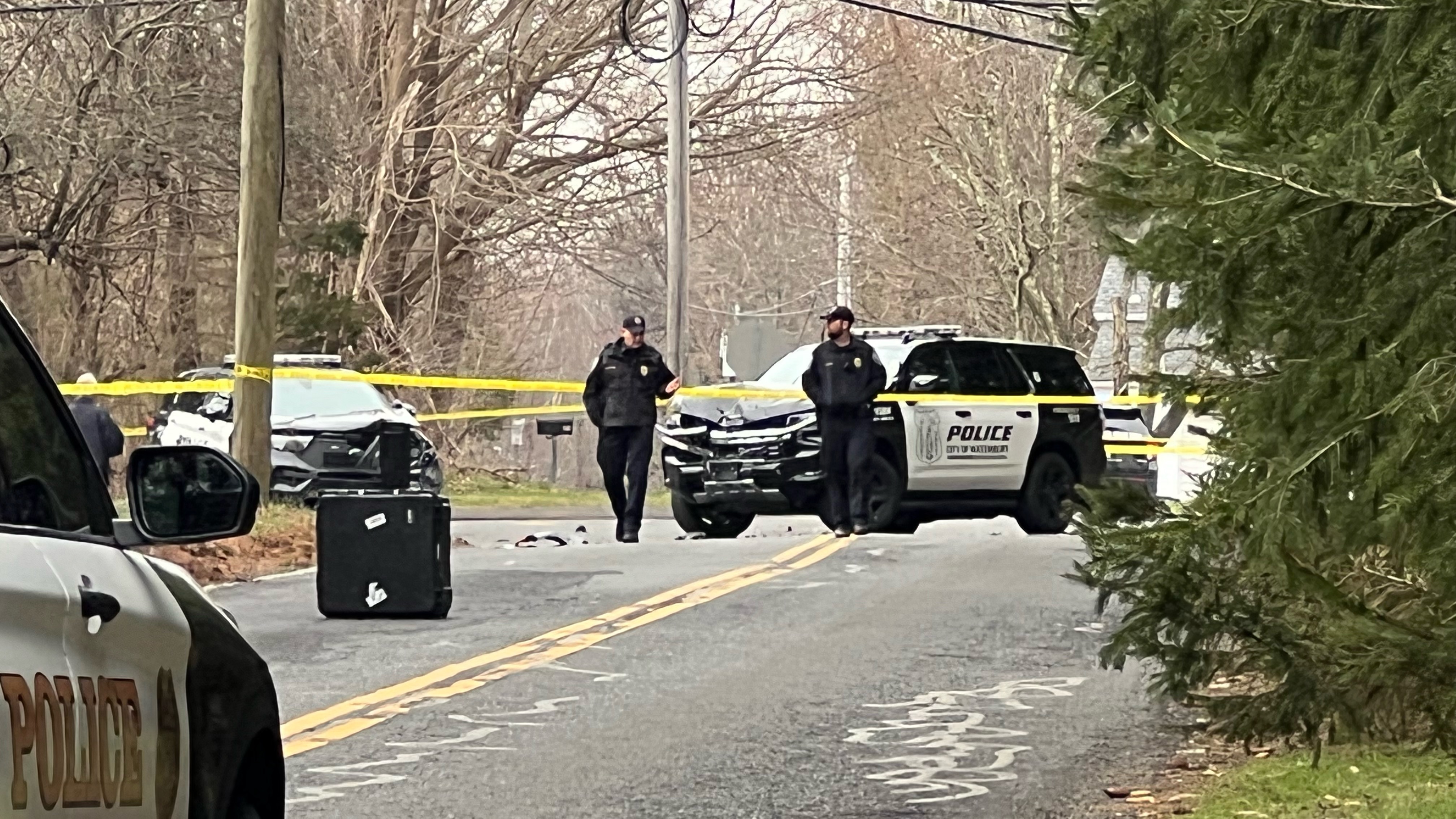 Woman Wanted in Connection to Vehicle Break-Ins in Wolcott, Conn. Taken Into Custody After Crash in Nearby City