Babson College students Liliia Alieksanova and Kateryna Ushmaieva became friends when they met last summer, but amid Russia's attack on their homeland of Ukraine, both are committed to returning one day to help put their country back together

Ukrainian students attending Babson College in Wellesley, Massachusetts, are having to cope with the ripple effects of the war in their home country, with their families split in more ways than one.

Liliia Alieksanova and Kateryna Ushmaieva met by destiny last summer when they began their freshman year as two of only three Ukrainians at Babson College.

"It was nice meeting someone from Ukraine," said Ushmaieva.

What would happen months later in their country made their bond even stronger.

But not all bonds, even those sealed by blood, can always hold in war.

A week into Russia's invasion, Alieksanova's relationship with her father continues to deteriorate.

"He responded to me with just one phrase, and it personally killed me: 'Putin is a champion,'" she recalled.

Alieksanova's father is a victim of his upbringing and Russian propaganda, she said. The 18-year-old tried to stay neutral over the years, but support for the war was the last straw.

"I had to stop talking with him, because it was really frustrating seeing how someone really supports this aggression," explained Alieksanova.

The Cherkasy native said she joined the rest of her family in protest, giving up speaking Russian. Alieksanova also joined Sunday's protest in Boston, where thousands rallied for Ukraine.

Ushmaieva was also at that rally, speaking up for her family, who is split across the world.

"I'm in the U.S., they are somewhere in Europe, my dad is in Kyiv, and it's just very hard not having the family together," she said.

The 18-year-old Kyiv native misses her family and her way of life back home.

"To walk around the city, feeling safe, laughing with friends," she said. "Seeing pictures of those places where I built those memories in, seeing those get destroyed, those places getting bombed, is just very tough mentally." 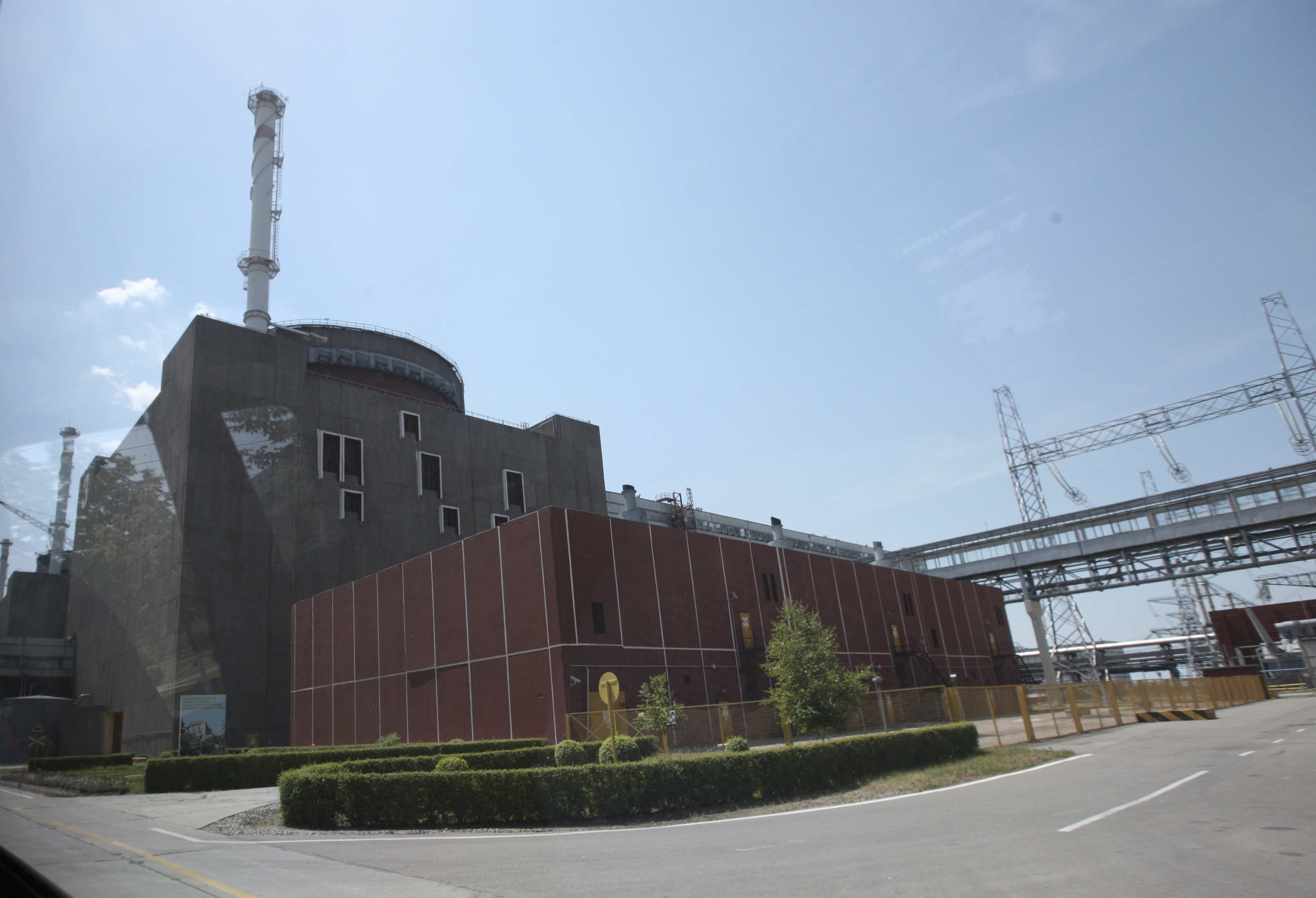 Fire Out, No Radiation Detected at Ukraine Nuclear Plant After Russian Shelling 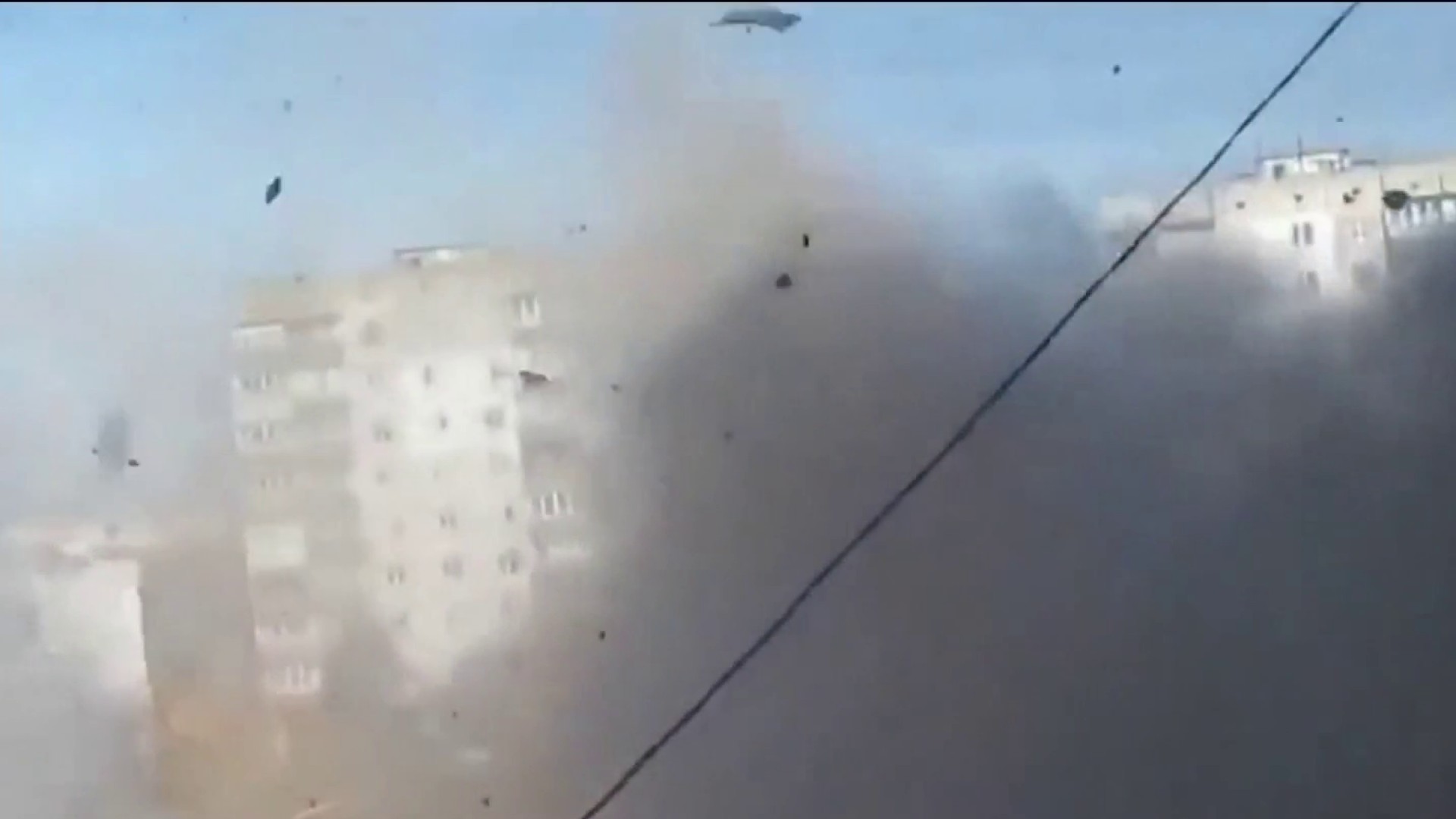 What's Next in Russia's War on Ukraine? Experts Look at Possible Scenarios

The UN estimates a million people have fled Ukraine. But Ushmaieva's and Alieksanova's loved ones don't plan on leaving just yet.

"There's no chance that we're going to lose in this war," said Alieksanova. "We're all raised understanding the centuries-long Russian oppression, so it's a part of our character to fight for our freedom and sovereignty."

Both students vowed to return to Ukraine as soon as the conflict is over to use their education and their talents to put their country back together.

"This is my home," said Alieksanova. "I'll come back. I'll see this and probably have mental breakdowns and cry every day, but I'll build this country again."