There are so many things to do this weekend to celebrate Independence Day in the Boston area, but the weekend kicks off with temperatures soaring into the 90s Friday.

The bands will be back, and the cake will be cut once again as Boston celebrates America’s Independence Day with tourists traveling here from all over the world.

“We’re going to the dinner cruise for the fireworks,” said Keith Bennett, who’s visiting from the U.K.

With its rich history, Boston is home to the country’s largest Fourth of July festival – HarborFest at Christopher Columbus Park. The Fourth of July Festival celebrating Boston's harbor and history kicks off Friday night with events at Downtown Crossing, including the turn-around sail of the USS Constitution.

It’s four days of family friendly events, including historic reenactments, tours along the Freedom Trail, the reading of the Declaration of Independence from the Old State House, a parade, fireworks and a concert along Boston Harbor.

George Comeau, the marketing and brand activation manager for Downtown Boston, said, “There’s so many great events in the city this weekend, all the historic sites are open, the harbor will have fireworks on Saturday night and of course there’s fireworks over the Charles on Monday.”

The Boston Pops Fireworks Spectacular is back at the Hatch Shell to entertain crowds on the Esplanade with music and an unmatched fireworks display to the tune of the 1812 Overture, for the first time since before the pandemic.

Comeau said, “It’s a fantastic weekend planned, you know, we have more than two million visitors coming to Boston this weekend, so it’s a huge shot in the arm for the economy, for the hotels, for the restaurants.”

All the events are free and open to the public.

Meanwhile, Friday night and Saturday is Boston JerkFest, with incredible Caribbean food at the Harvard Athletic Complex. And of course, the crown jewel of Boston’s Fourth of July celebrations is the Boston Pops Fireworks Spectacular on Monday at the Esplanade.

Thursday was expected to be one of the busiest travel days on the road for the Fourth of July weekend. Triple A Northeast predicts drivers in the Boston area could experience up to 3x the usual traffic on some roadways both Thursday and Friday.

But the weather is going to be hot with temperatures in the 90’s Friday, and the weekend in the 80’s and humid. The NBC10 Boston weather team issued a First Alert Friday for the searing temperatures.

For those attending any of these outdoor events, experts say to want to watch for signs of heat stroke. If you’re not sweating, you have dry, hot, red skin, pinpoint pupils, dizziness or a headache, vomiting or fainting, you should seek medical care. 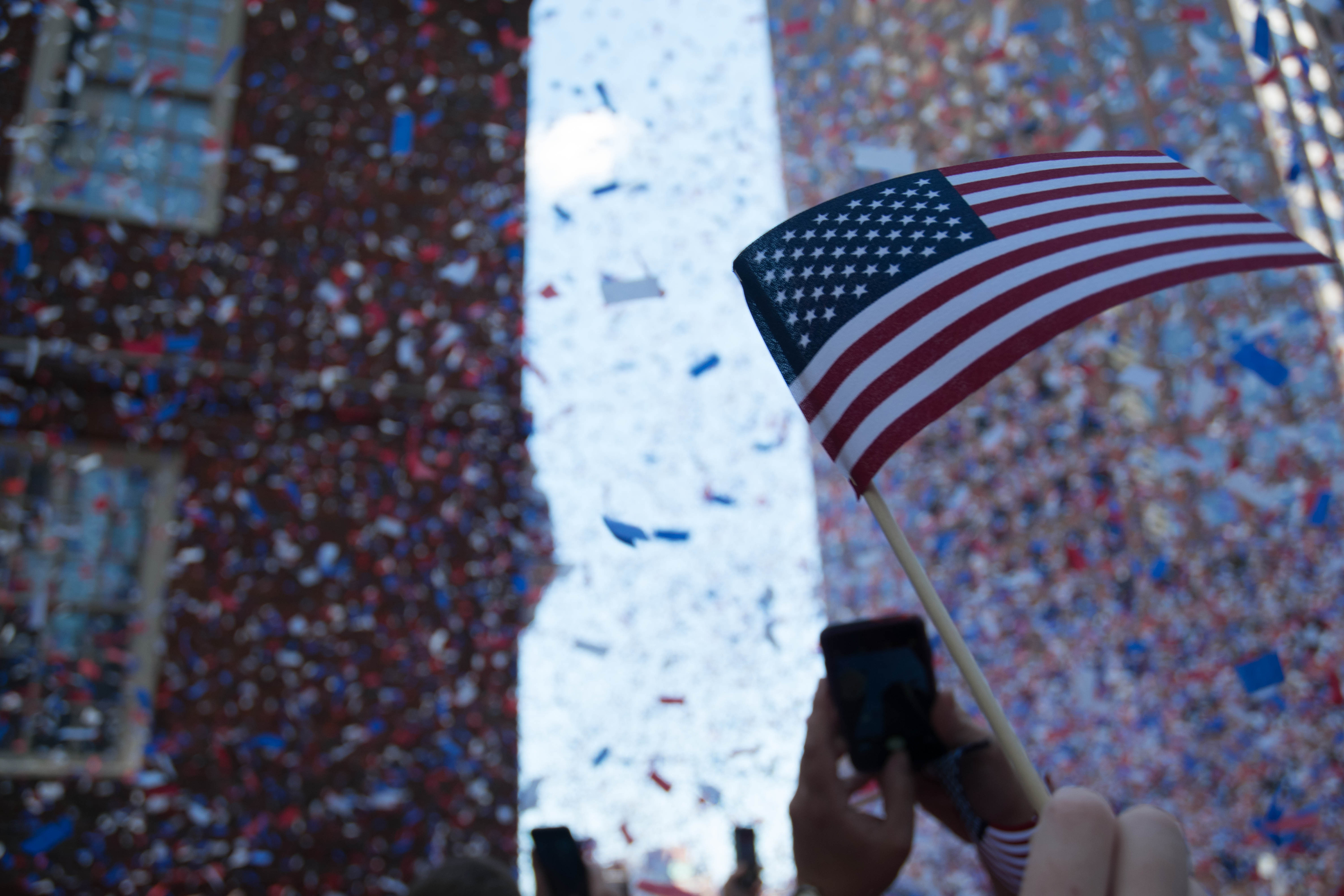