Boston-Area Ukrainians Concerned for Loved Ones as Russian Tensions Mount

People with loved ones in Ukraine are on edge amid the ongoing conflict with Russia.

Vsevolod Petriv, president of the Boston chapter of the Ukrainian Congress Committee of America, keeps in close touch with his Ukrainian relatives. He was on a Skype call Wednesday with his cousin, who lives southeast of Kiev.

With talk of an imminent Russian invasion in recent days, is his cousin fearful?

"He says, 'No, I'm not afraid.' But there's definitely tension," Petriv said.

None of this is new for Petriv. His Ukrainian parents met at a displaced persons camp after World War II. Both his grandparents were involved in the 1917 War of Independence.

"That struggle has been going on for centuries," Petriv said.

And many are skeptical an end to the tension is coming anytime soon.

"Russia has said it is going to turn around and begin withdrawing some of its forces, but there's no evidence of that yet," said Tufts University professor Chris Miller.

D'Avignon came to the U.S. from the Ukraine with her family when she was 7. An accomplished photographer, she returns to Ukraine often and still has an apartment in Kiev, where she was living when the 2014 revolution broke out.

"That felt like a war already," she said. "And they were just killing people left and right."

Asked if she thinks President Joe Biden is handling the situation well, D'Avignon said, "I don't know. I'm still waiting to see what the end result is."

More on the Ukraine-Russia conflict 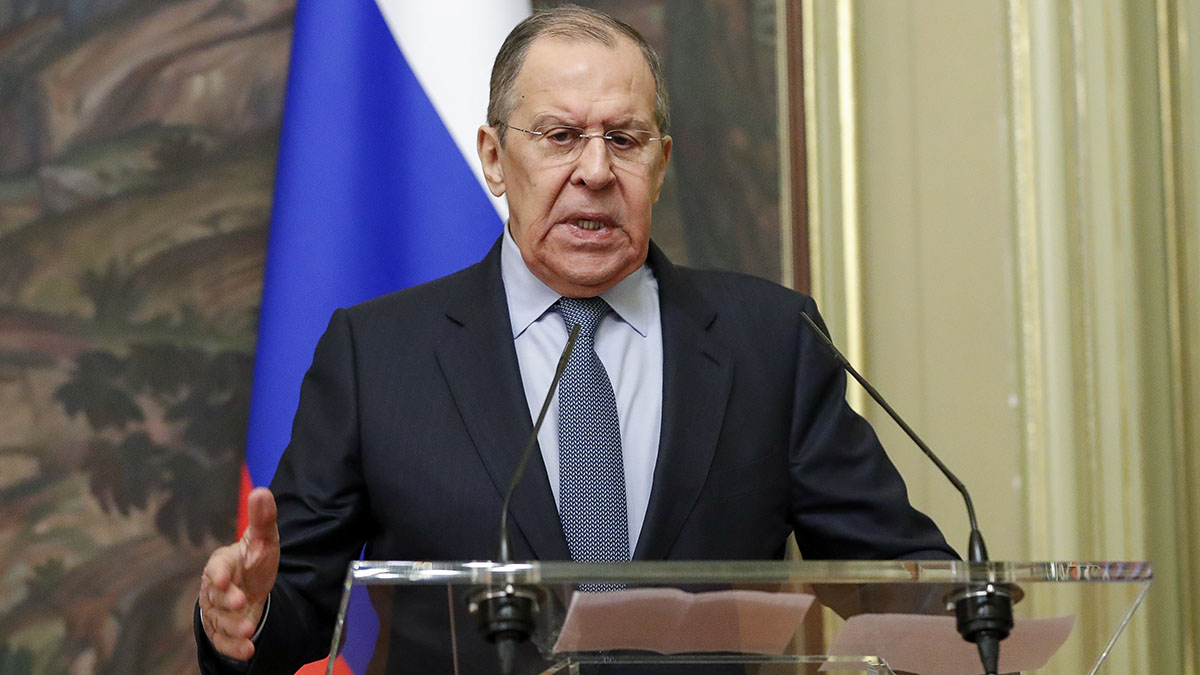 How Russia Uses Sarcasm as Weapon in Ukraine Crisis

Meanwhile, with all the talk of invasion, Petriv was concerned his cousin would be facing food shortage.

"'No, the food is fine. We've got food.' But they are running out of ammunition in the various hunting stores," Petriv said. "People are buying that up."

And what does that tell him?

"It tells you they're ready to defend," Petriv said.

Boston's Ukrainian community will hold a "Day of Solidarity" on Sunday, with memorial services at churches in Jamaica Plain and an afternoon candlelight vigil in the Back Bay.