Boston Ballot Controversy: What to Know

Two Boston city councilors say a temporary mail carrier has been either suspended or terminated for allegedly throwing out ballots.

However, the U.S. Postal Service said Sunday that, while an employee has been accused of mishandling mail in South Boston, including political mail, no ballots or ballot materials were involved.

"All campaign mailpieces were recovered and returned to the mailstream," a postal service representative said in a statement.

Councilors Michael Flaherty and Ed Flynn had alleged that some mail-in ballots were never delivered to voters and were instead thrown out by a postal worker. They said they were told that the temporary mail carrier responsible has now been either suspended or terminated.

The postal service didn't confirm or deny on Sunday that an employee had been terminated, saying only that an investigation by the Office of the Inspector General had been requested, and that no comment would be made until the completion of the investigation.

Two Boston City Councilors allege a number of ballots were not delivered to voters and others -- filled out -- were thrown out by a postal worker.

The councilors believed that the majority of the missing ballots were from District 2, Ward 6, which is in South Boston. Flaherty said the Elections Department told him voting numbers are off by 200 to 250 votes compared to the preliminary election.

“It's despicable that someone would take ballots along with other mail and throw it in the trash," Flaherty said. "We learned about it from constituents calling us, saying that they requested a mail-in ballot and they never received it and we followed up."

“It’s criminal, it’s reckless. Men and women have fought for our country and died in many cases for the right for people to vote," added District 2 City Councilor Ed Flynn, a veteran who said many of his constituents are elderly and veterans.

The Massachusetts Secretary of State's Office challenged the account, saying there was some mail that was impacted but that it was recovered, and there were no ballots involved.

Debra O'Malley, a spokeswoman for the office, said they have not heard from any affected voters confirming that they didn't receive ballots.

Secretary of State William Galvin is scheduled to speak Monday about anticipated voter turnout in Tuesday's election and the "collection and counting of mail-in ballots."

The U.S. Postal Service's statement noted that it is "committed to fulfilling its role in the electoral process as a secure, efficient and effective way for citizens to participate when policymakers decide to use mail as part of their elections. The Postal Service has a robust and tested process for proper handling and timely delivery of Election Mail."

Boston's Election Department said in a statement Saturday that it had yet to hear from the postal service.

Flaherty said anyone who requested a mail-in ballot and hasn't received it yet is unlikely to get one in the mail in time for Election Day and they should make arrangements to vote on Tuesday. 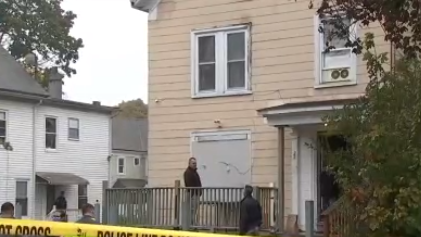 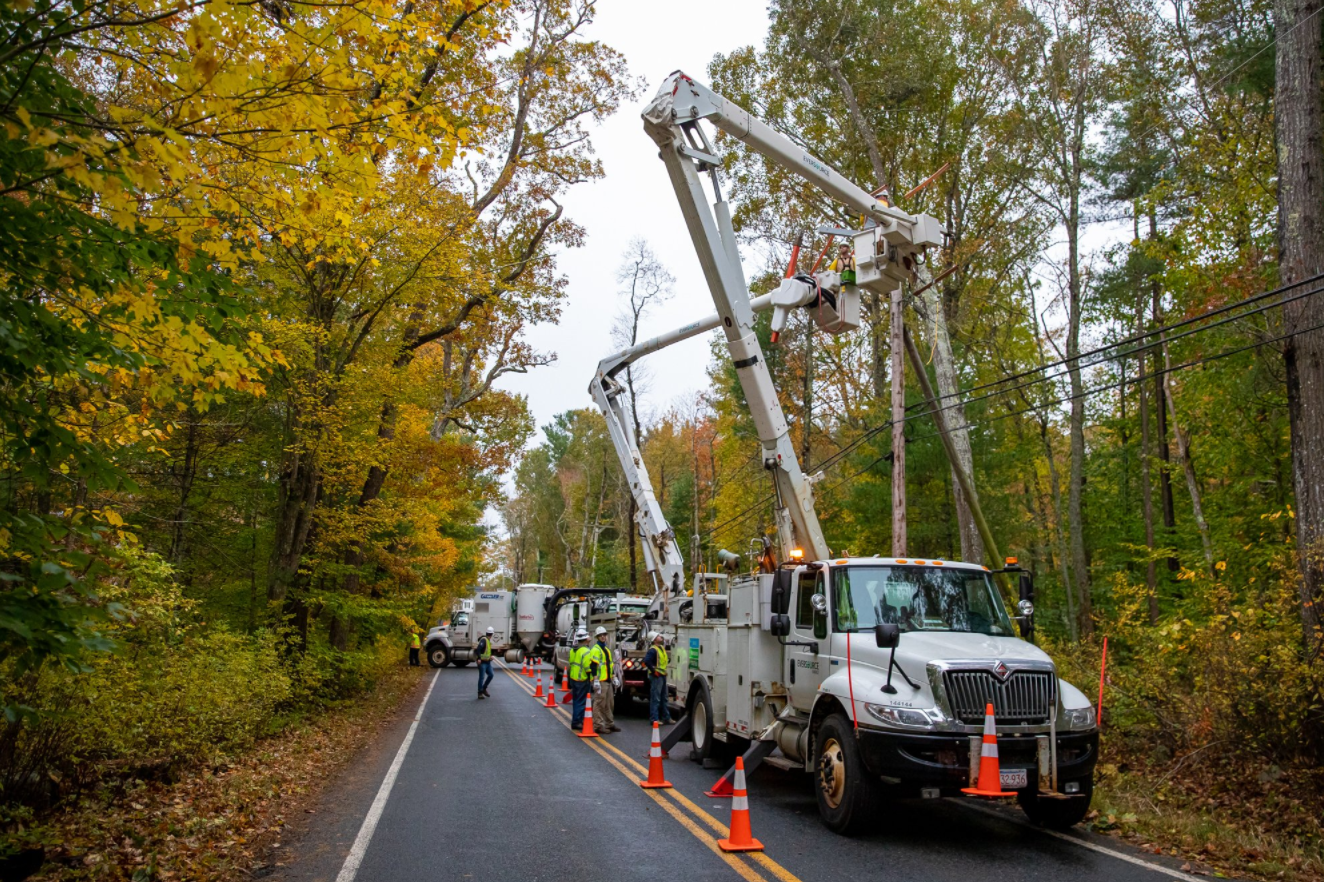