A Boston-based beer company that makes popular brands such as Angry Orchard and Sam Adams will pay New York nearly $1 million over a product labeling violation.

Officials said Thursday American Craft Brewery, a subsidiary of Boston Beer Co., has agreed to pay a $975,000 fine to the New York State Liquor Authority over charges that it sold unregistered beer and malt drinks in the state.

The SLA says it notified the company in 2016 that its distributor in the state had only received label approval for one product, Summer Blueberry Twisted Tea. 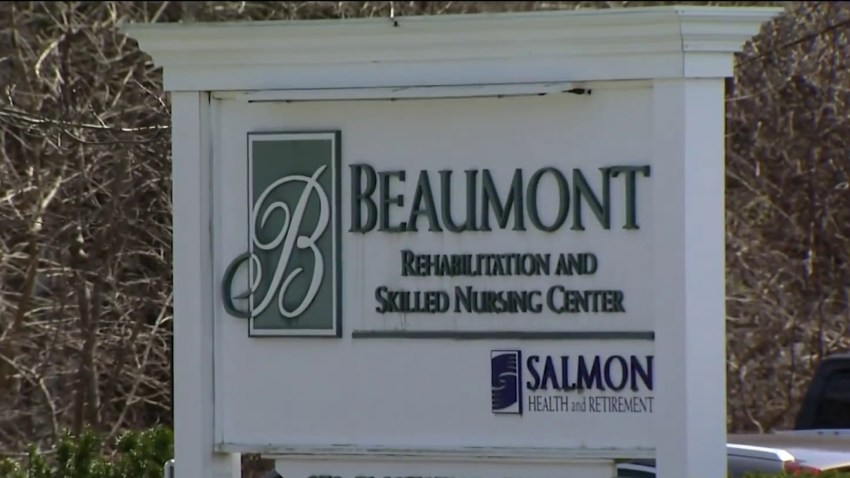 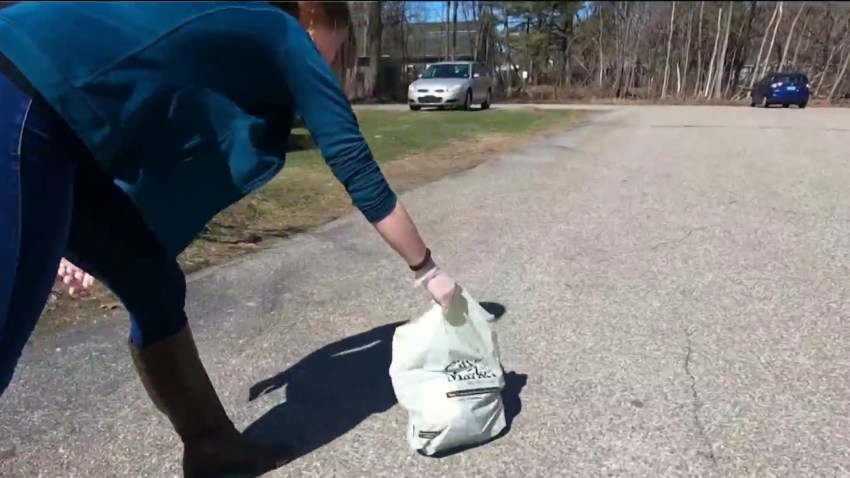 SLA officials say the company did not resolve the issue, and investigators found more than 1 million cases of unregistered malt beverages in 2017.

Boston Beer officials have blamed the issue on a "clerical error."